The Prime Minister has urged people to return to cinemas following news Cineworld is temporarily closing its UK and US venues, affecting 45,000 jobs.

Boris Johnson said he would “encourage people to go out to the cinema, enjoy themselves and support” movie theatres.

Cineworld’s move comes after the release of the new James Bond film was delayed again.

The chain, which employs about 5,500 in the UK, has been hit by an absence of blockbuster movie to lure in customers.

“We did everything in our power to support safe and sustainable reopenings in all of our markets,” said chief executive Mooky Greidinger.

The company did not give a date for reopening its 663 cinemas, which include 127 Cineworld and Picturehouse theatres in the UK.

Mr Greidinger said the company “cannot underscore enough how difficult this decision was” to close the sites.

“Cineworld will continue to monitor the situation closely and will communicate any future plans to resume operations in these markets at the appropriate time, when key markets have more concrete guidance on their reopening status and, in turn, studios are able to bring their pipeline of major releases back to the big screen,” he said.

‘One woman was crying’

Rosalyn Lloyd, 30, found out that her job at a Cineworld theatre in Wolverhampton was under threat from social media at the weekend.

And she still doesn’t know if she’ll get a wage this month.

“We’ve been told nothing at all,” Ms Lloyd told the BBC. “When I went to work yesterday, everyone had seen it on social media [and] everyone was down in the dumps which is understandable.

“One woman was crying because she’d been there for nine years.”

Ms Lloyd has worked at Cineworld for nearly two years and was placed on furlough earlier this year, though she says because she is on a zero-hour contract the pay was “very low”.

Her immediate problem is a lack of information from Cineworld.

“Are they still going to pay us at the end of October? We just haven’t heard anything at the moment. We all are waiting for a call – it is a waiting game.”

“No Time to Die”, which is reportedly actor Daniel Craig’s final outing as 007, is a key movie release that had been due in cinemas in April this year, but was then postponed until November because of the coronavirus pandemic.

However, the release date has now been moved to April next year.

“I think the Bond movie is the straw that broke the camel’s back to be honest,” said Robert Mitchell, director of theatrical insights at Gower Street Analytics.

“A lot of films have been moving for some time now and ultimately the cinemas need a pipeline of regular content to draw cinema goers in,” he told the BBC’s Today programme. 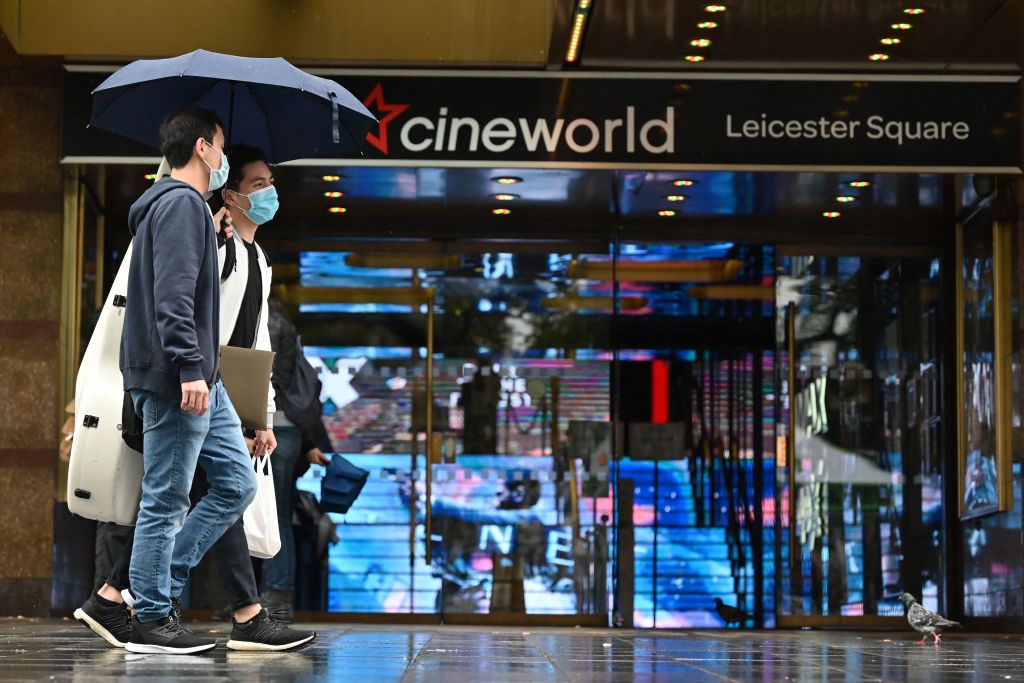 While Christopher Nolan’s film Tenet opened at the end of August, Mr Mitchell said there had not been a major release since.

“Bond was really the one that UK exhibitors were really relying on more than any,” he said.

Shares in Cineworld plunged in early trading, down 27% at 28.74p each.

‘We have no movies’

Tim Richards, founder and chief executive of the Vue cinema chain, said the company had put safety measures in place at its theatres and noted there was “pent up demand like we haven’t seen ever before” among customers to go out.

However, he added: “Our problem right now is we have no movies and this [the delay to the Bond film] was a big blow for us.”

“We are likely going to make it through,” Mr Richards said, adding that Vue’s goal is to try to keep as many of its 5,500 workers as possible.

“The Bond move obviously shaves a lot off that,” he said. “And now that Cineworld is closing and we don’t know when it will be reopening, it might be a struggle to get over £400m.”

Mr Richards said that outside the US, many cinemas had now re-opened. “Looking globally right now, 75% of screens, maybe as high as 80% of screens are open.

“Even if you look at the numbers that Tenet generated in the UK it is going to get very close to Christopher Nolan’s previous film Interstellar, maybe 80-90% of what it did.

“The audience is there and I think what we are seeing is the US studios in particular are taking a very US-centric view and forgetting that 80% of global box office comes offshore from North America.”

Are you a Cineworld employee? Share your experiences by emailing [email protected]. 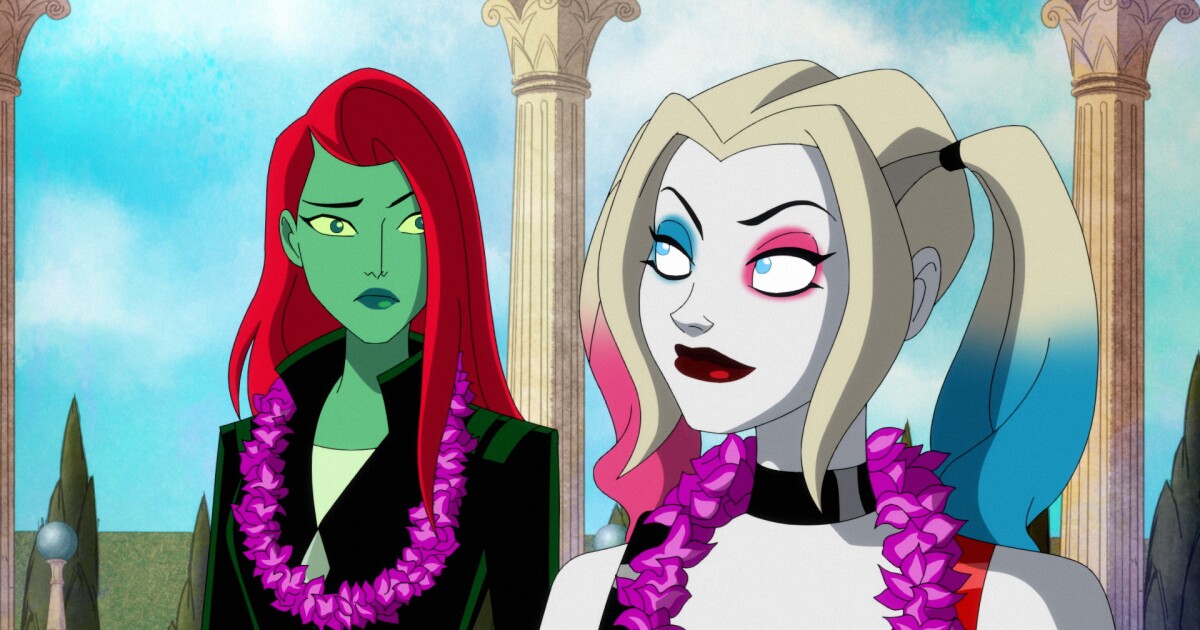 Trump’s Hoax: Obama Didn’t Predict This Coronavirus And Design A Test For It