However, the Prime Minister faces a growing rebellion among lawmakers who say breaking international law would tarnish Britain’s reputation.

Prime Minister Boris Johnson on Monday won the first of several votes in Parliament on his plan to undercut the Brexit treaty, though he faces a growing rebellion among lawmakers who say breaking international law would tarnish Britain’s reputation.

Johnson, who has a majority of 80 in the House of Commons, won the so-called second reading vote on the Internal Market Bill 340 to 263. A wrecking amendment was defeated shortly beforehand, though more will follow.

The EU says Johnson’s bill would collapse trade talks and propel the United Kingdom towards a messy Brexit while former British leaders have warned that breaking the law is a step too far that undermines the country’s image.

Johnson, though, said it was essential to counter “absurd” threats from Brussels including that London put up trade barriers between Britain and Northern Ireland and impose a food blockade – steps he said threatened the United Kingdom’s unity.

“The EU still have not taken this revolver off the table,” Johnson told parliament before the vote. “What we cannot do now is tolerate a situation where our EU counterparts seriously believe that they have the power to break up our country.”

The EU has demanded Britain scrap the main parts of the bill by the end of September and that if not, there will be no trade deal at the end of the year to cover everything from car parts to food.

To back up its message, the European Commission has delayed a crucial decision on allowing London to continue clearing euro transactions for EU-based clients, a derivatives source told Reuters.

Uber wants to redefine employment. More than 50 labor groups are fighting back

Nine Black Artists and Cultural Leaders on Seeing and Being Seen 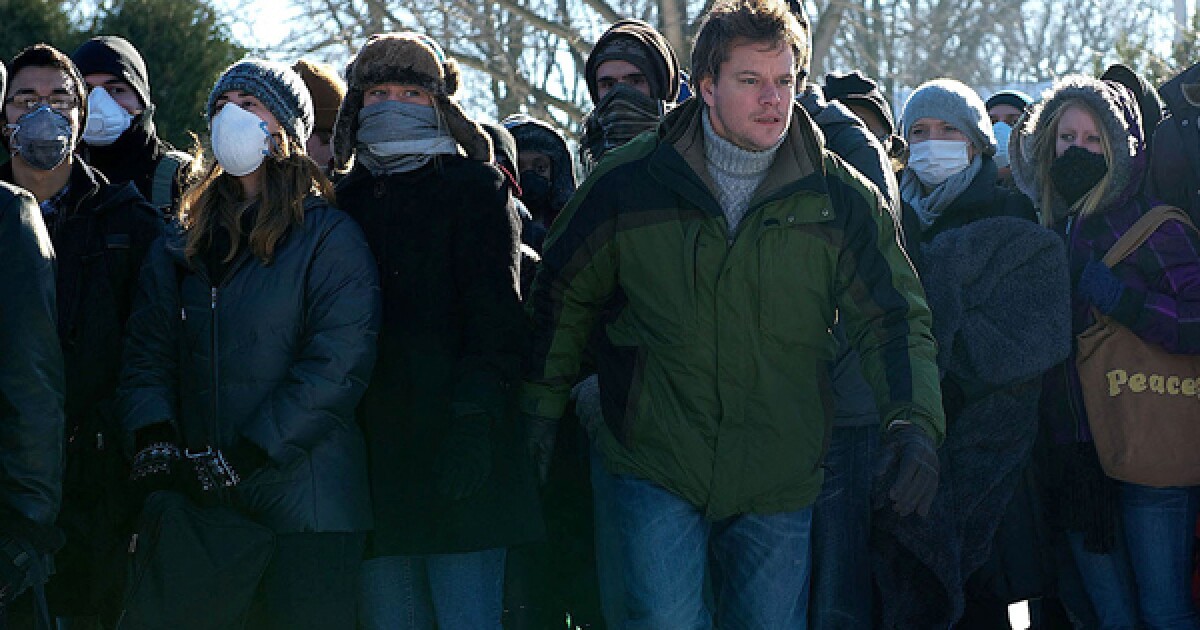 ‘Contagion’ director Steven Soderbergh on Hollywood reopening: ‘We’re going to get back to work’ 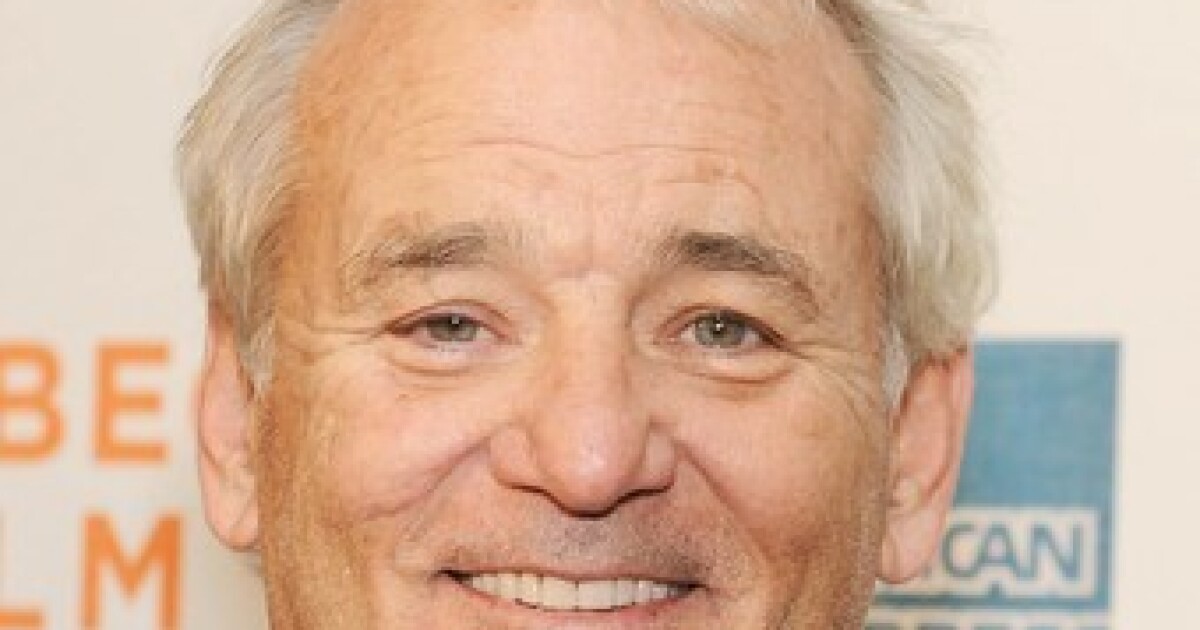