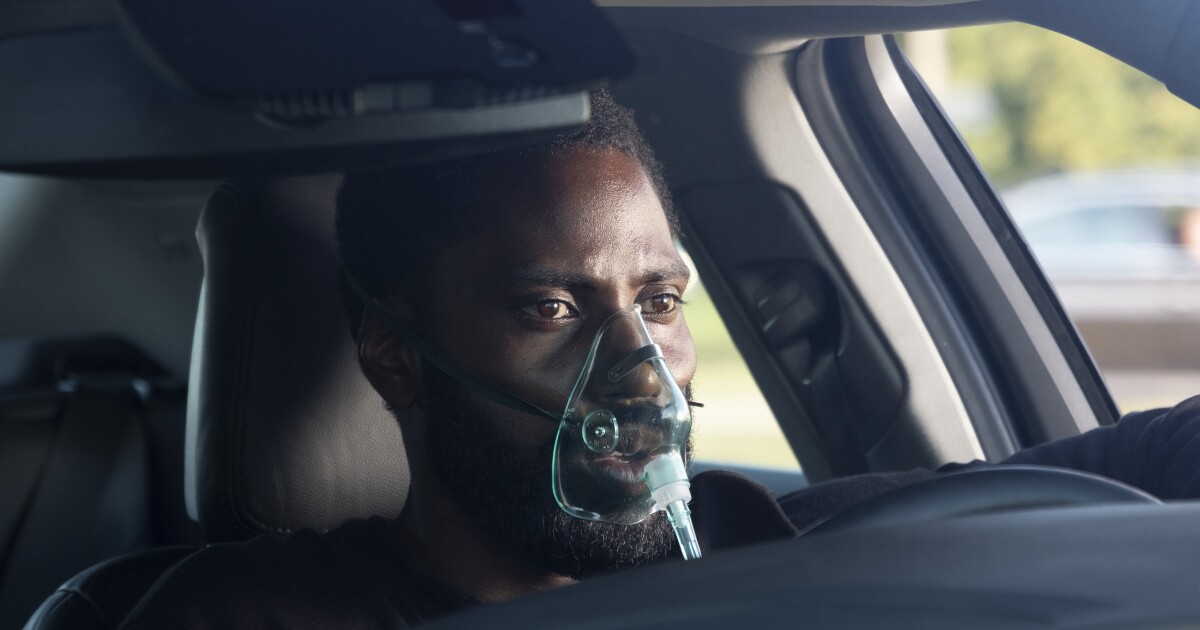 Now in its second weekend of U.S. release, Christopher Nolan’s “Tenet” added $37.3 million across 50 markets for a global cumulative of $207 million, according to estimates from measurement firm Comscore. That includes a modest $6.7 million weekend in North America, where the cumulative total has hit $29.5 million across 2,910 locations for a per-screen average of $2,302.

The film opened last weekend to $20 million in North America with some added caveats: that results included the full four-day holiday weekend gross, a full week of grosses for Canada (where the film was released a week before the U.S. opening), three nights of previews in the U.S. and Thursday’s opening night grosses in the U.S.

Since the COVID-19 pandemic has upended all semblance of normalcy, “Tenet” has been put in the uncomfortable position of serving as a bellwether for audience attitudes towards a return to cinema going. That has made Warner Bros. more selective in the data it has released about the film’s performance, eschewing daily breakdowns for lump weekend grosses, as the industry trade publication Variety pointed out Saturday. Warner Bros. did not respond to a request for comment on the decision.

Despite hardtop theaters in the county remaining shuttered, L.A. was the biggest market for the film this weekend as it debuted in newly opened indoor theaters in Orange County as well as drive-in locations in Southern California. AMC Orange, Regal Irvine Spectrum and Paramount Drive-In Los Angeles were among the top grossing locations for the film nationwide.

The studio’s decision to push “Wonder Woman 1984″ from an October opening to Christmas can be viewed as a direct response to “Tenet’s” performance so far and hints that Warner Bros. hopes the Nolan film will have legs as it plays uncontested by other major films until indoor theaters reopen in New York and L.A.

But as “Tenet” continues to do middling business, rival studios are more likely to keep major releases on pause, leaving theaters increasingly challenged to attract moviegoers.

Elsewhere this weekend, Sony opened the young adult-skewing romantic comedy “The Broken Hearts Gallery” to $1.1 million across 2,204 locations. Although the studio did not report daily grosses over the weekend — a departure from the industry standard — they did break out daily numbers on Sunday, unlike Warner Bros. with “Tenet.”

Although it opened at No. 1 in China, “Mulan” came in below expectations of $25 million to $30 million in the crucial overseas market, instead hitting $23.2 million for an international cumulative of $37.6 million. The film is being released only in theaters in markets that do not have the Disney+ streaming service, where it is currently available as a PVOD purchase for subscribers. It has also been the subject of multiple controversies.

Among key holdovers, 20th Century Studios’ “The New Mutants” added $2.1 million in its third weekend, for a North American cumulative of $15.3 million.

Next week, in an example of the various ways films are released these days, the Janelle Monae horror “Antebellum” will hit select theaters in addition to PVOD, the Stacey Abrams voting rights documentary “All In” launches on Amazon after a limited theatrical run, the thriller “The Devil All the Time,” starring Tom Holland, Robert Pattinson, Riley Keough and Sebastian Stan arrives on Netflix, and IFC will unveil the Jude Law Sundance drama “The Nest” in markets where theaters are open.

‘No Decision’ on Next Launch Attempt for Historic SpaceX-NASA Mission 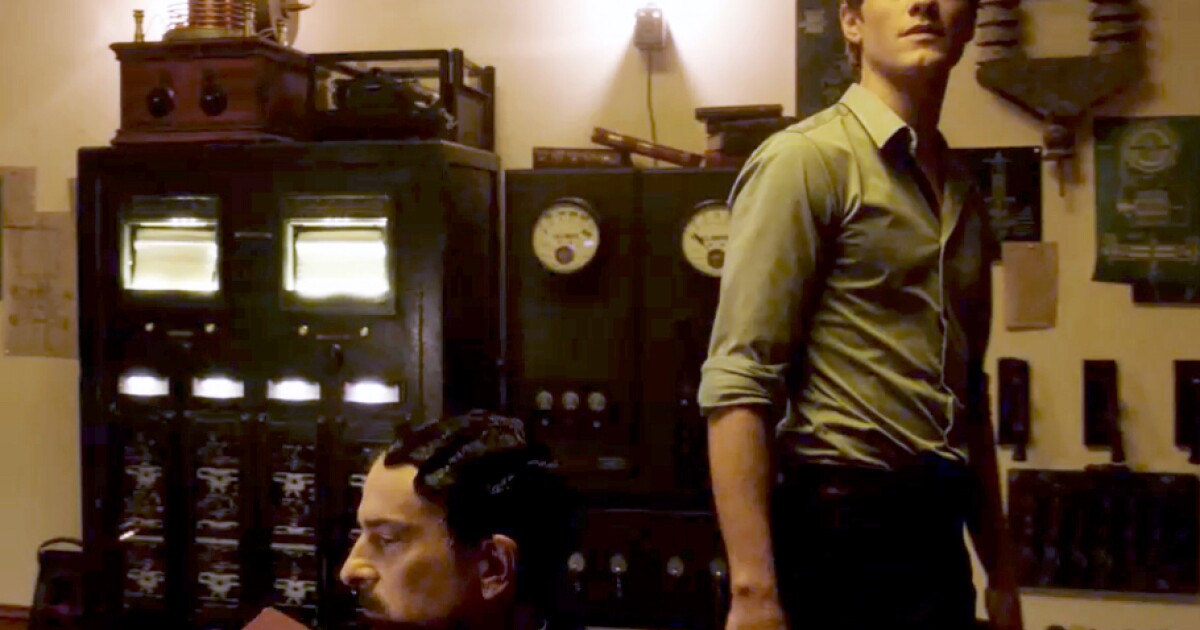 Finally, a Stage for Female Composers From Iran

How to Block or Unblock Someone on TikTok