Post-Brexit trade deal talks will continue, despite the UK rejecting the EU’s ultimatum to scrap plans to override the withdrawal agreement.

The EU has threatened the UK government with legal action if it does not ditch its controversial Internal Market Bill by the end of the month.

Angered Tory backbench MPs have launched a bid to amend the new law.

Meanwhile, trade talk negotiators on both sides have acknowledged they are still clashing on “significant” issues.

Boris Johnson’s proposed Internal Market Bill, which will be formally debated by MPs in the House of Commons for the first time on Monday, addresses the Northern Ireland Protocol – an element of the Brexit withdrawal agreement designed to prevent a hard border returning to the island of Ireland.

The new law would give UK ministers powers to modify or “disapply” rules relating to the movement of goods that will come into force from 1 January, if the UK and EU are unable to strike a trade deal.

The publication of the bill prompted emergency talks on Thursday, in which the EU said the planned changes must be scrapped or risk jeopardising the UK-EU trade talks.

But the government defied the EU’s demand, insisting it would proceed as planned with the legislation it says is necessary to protect the integrity of the UK and the peace process in Northern Ireland.

Time and trust are running out

When it comes to Brexit, all negotiations are inter-linked: EU-UK trade talks, the process to implement their divorce deal, negotiations on fishing rights and Brussels’ deliberation on UK financial service.

What happens in one area very much affects progress in the others. You cannot separate them entirely.

Which is why this week, as the war of words and wills between Brussels and Downing Street raged over the government’s threat to throw a grenade at key parts of the divorce deal, everyone’s thoughts turned immediately to the trade talks between the two sides.

Could they survive? In fact, they limp on.

Despite bitter arguments over legislation and a huge list of outstanding issues still to be ironed out in bilateral trade talks; despite time and trust running out on both sides; neither the EU nor the UK seem to want to be the first ones to walk out the door.

The latest round of trade talks also took place in London on Thursday, with both sides acknowledging that “significant” differences remain.

Speaking afterwards, EU chief negotiator Michel Barnier said the EU had “shown flexibility” in an effort to “find solutions”, but the UK had not “not engaged” on some “major issues”.

His UK counterpart David Frost said “challenging areas remain and the divergences on some are still significant”.

He said UK negotiators “remain committed” to reaching a deal and officials would “continue discussions” next week.

Mr Johnson has previously said he would walk away from the negotiating table if an agreement with the EU is not reached by 15 October.

The prime minister’s approach has sparked unease within the Conservative Party.

Former chancellor Lord Lamont said the government was in a “terrible mess” and warned that the Internal Market Bill would not get through the House of Lords in its present form.

And Sir Bernard Jenkin – the leader of the strongly pro-Brexit European Research Group (ERG) – said Mr Johnson “should be more mindful of the reputational damage of playing such hardball”.

Leading Brexiteer and former ERG chairman Steve Baker told BBC Radio 4’s Today programme that the UK was “in a bad place” after a “series of very poor decisions”.

But he believes a solution “is tantalisingly within our grasp” if they “agree a free trade agreement that both sides have said they want”.

Meanwhile, senior Conservative backbencher Sir Bob Neill, who chairs the Commons Justice Committee, is tabling an amendment to try to force a separate parliamentary vote on the three contentious clauses of the bill.

Sir Bob said there needed to be a “parliamentary lock” on any changes to the withdrawal agreement.

“We are not natural rebels. We’ve all served as ministers, we know that this is a serious job, and we do our best to take the job seriously. So we don’t do anything like this lightly,” Sir Bob told Times Radio.

“So I hope it’s at least an indication as a government that really, you need to think very hard and carefully about going down this route. For heaven’s sake, try and find some other way.”

Gordon Brown has become the latest former prime minister – after Theresa May and Sir John Major – to warn of the damage the move could do to the UK’s international reputation, telling Today it was a “huge act of self harm”.

He added: “If I had done that when I was prime minister, the Conservatives would have accused me of breaching the rule of law and would have thrown everything at us.”

The Rising Photographer Inspired by Her Home Country 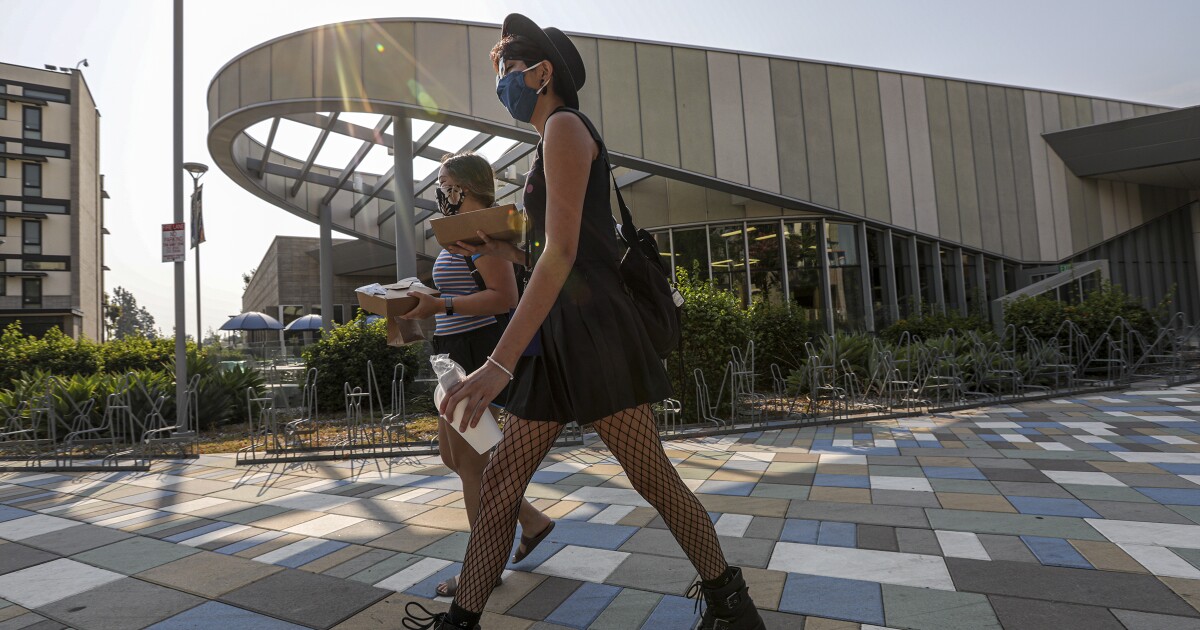 Ex-Georgia Tech Researcher Can Proceed With Lawsuit Against University Officials

‘Lovecraft Country’ Is Here To Heal Us With Horror 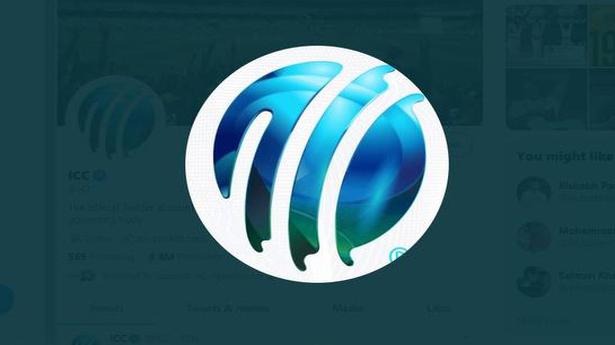 ICC CEC meeting: Futures Tours and Programmes till 2023 set for revamp in wake of COVID-19