LONDON — For months, British authorities have pursued an app that they promised would help ease the country’s coronavirus lockdown, despite growing criticism that it posed privacy risks and would not work well.

On Thursday officials abruptly reversed course, saying Britain would join other countries and design a new contact-tracing app based on software provided by Apple and Google.

The announcement is an embarrassing turnaround, adding to a string of promises related to coronavirus that the British government has failed to deliver. At one point, the government said the contact-tracing technology would be available to the public in May. Now the aim is to have it ready by winter.

British officials had counted on the app, which is intended to alert anyone who may have come near an infected person, such as on a bus or subway, to help lift lockdown orders and prevent a second wave of infections.

Leaders stuck to a plan of building an app in-house even as other countries changed course. Germany and Italy, which both agreed to use Apple and Google’s technology more than a month ago, debuted contact-tracing apps this week.

British public health officials wanted to avoid using the software provided by Apple and Google because it limits the amount of data that can be centrally collected and analyzed — information they felt was critical in tracking the disease. But the British team struggled to build an app that worked properly without support from the Silicon Valley giants.

Apple and Google, whose iOS and Android operating systems run on nearly every smartphone on the planet, prevented outside apps that did not use their code from taking full advantage of a device’s ability to measure proximity. The companies took this approach in the interests of privacy to prevent governments creating a database with sensitive health and location information, particularly in countries with fewer civil rights.

British officials argued that access to more data had added public health benefits, such as the ability to spot clusters of infection. But after attempting to build a workaround and conducting tests on the Isle of Wight, the effort was abandoned. “Countries across the globe have faced challenges in developing an app which gets all of these elements right,” Matt Hancock, Britain’s health secretary, said in a statement. “Through ongoing international collaboration we hope to learn, improve and find a solution which will strengthen our global response to this virus.”

The reversal, which the government characterized as the “next phase in development,” is the latest in a string of mishaps responding to the coronavirus.

The government, led by Prime Minister Boris Johnson, has faced criticism for struggling to put together an overarching strategy even as the death count approaches 50,000, making it one of the hardest hit countries along with the United States and Brazil. A highly-touted plan to build an army of human contact tracers has been riddled with problems.

Without an effective human or digital infrastructure to help identify clusters of infections as they emerge, the British government is facing questions about the country’s readiness to reopen its beleaguered economy.

After working to track down the contacts of confirmed cases in the early days of the pandemic, Britain largely scrapped that plan by March 12, after government scientists said it was no longer practical. Officials have indicated that the government did not have enough testing capacity to keep track of the virus.

By the next month, with the death toll soaring and scientists excoriating the government for its response, the government backtracked and promised to reconstitute the system for England.

Since then, the government has built a 25,000-person phalanx of contact tracers, many of them employed by private companies. Health professionals are supposed to call people who test positive for the virus and obtain a list of their recent contacts. Then a lower-level tier of workers calls these people to ask them to isolate themselves.

But thousands of infected patients are still being missed and some are not even being transferred into the contact tracing system at all, according to government figures released on Thursday.

And roughly 90 percent of the contacts of infected patients are not being reached by the newly hired staff members, but rather by existing public health teams charged with handling complex cases in settings like nursing homes and schools.

At the same time, development of the contract-tracing app was hobbled by a dispute over privacy and how much data authorities should be able to collect.

Technical specifications from Apple and Google prevent any government from collecting data that could be stored in a centralized database. Instead, the information is stored on an individual’s phone, which occasionally communicates with a server to allow analysis of an anonymous roster of people who have shared their confirmed case of Covid-19. If a person has been in touch with an infected person, they will receive an alert urging them to self-quarantine and call a doctor.

The contact-tracing apps are meant to speed up the process of identifying people who may have contracted the disease but are not yet showing symptoms, a critical moment when people are most likely to spread it to others. The technology works by using a smartphone’s Bluetooth signal to measure proximity to nearby phones.

On Thursday, the government said that it would now aim to develop an app more integrated with its tracing system, including allowing people to order a virus test. But in a sign that the app is losing importance among leaders, a government minister said this week that the technology, “isn’t the priority at the moment.”

The tracing app is not the first time Britain has been slow to turn away from plans that were widely seen as flawed. In March, the country kept businesses and schools open longer than most other European countries, a period that public health officials now believe cost many lives. It was not until earlier this month that authorities began requiring masks be worn on public transportation.

Now that Britain has changed course on its contact-tracing app, France is the biggest European country left that is developing an app without the help of Apple and Google. Officials there have said private companies should not be allowed to dictate the public health response of a democratically-elected government.

Tasers: Are These Police Tools Effective and Are They Dangerous? 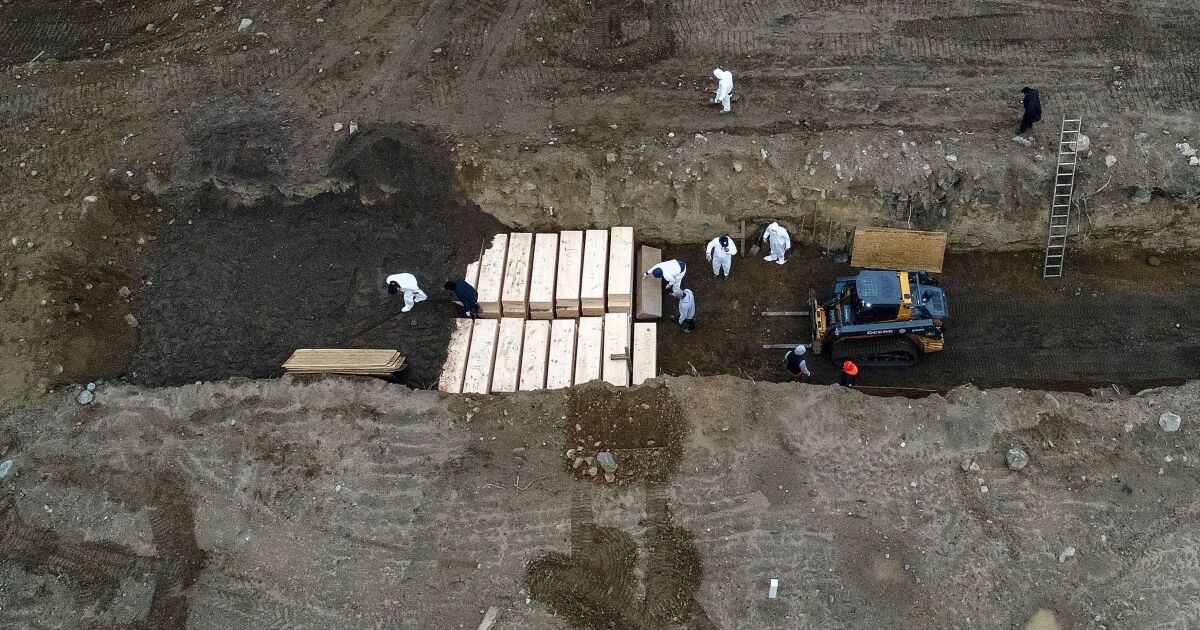 The new house rules of my life under lockdown

Old Drugs May Find a New Purpose: Fighting the Coronavirus