Thames House, the headquarters of the British Security Service (MI5) is seen in London, October 22, 2015.

British spies are trying to defend COVID-19 vaccine work against hostile powers that seek to either steal or sabotage research data in the race for the global prize of a jab that could provide immunity, the head of MI5 said on Wednesday.

Oxford University’s vaccine candidate, which has been licensed to AstraZeneca, is in late stage trials, while a vaccine candidate being developed by Imperial College London is in early stage clinical trials.

“Clearly, the global prize of having a first useable vaccine against this deadly virus is a large one, so we would expect that a range of other parties around the globe would be quite interested in that research,” Security Service (MI5) Director General Ken McCallum told reporters.

McCallum, in his first major remarks since being named as the new boss of MI5 in March when the United Kingdom was under national lockdown, said there were a range of threats against the vaccine development work.

“I guess there are two bits we are on the lookout for: attempts either to steal unique intellectual property that’s been generated in that research, or potentially to fiddle with the data,” he said.

“And then the second risk we’ve got to be alive to is the possibility that the research is still high integrity and sound, but that somebody tries to sow doubt about its integrity.”

Britain’s National Cyber Security Centre (NCSC) said in July that hackers backed by the Russian state were trying to steal COVID-19 vaccine and treatment research from academic and pharmaceutical institutions around the world.

More than 150 potential vaccines are being developed and tested globally to stop the COVID-19 pandemic, with 42 in human trials, according to the World Health Organization (WHO).

A Cauldron Of Threats

McCallum, a career spy who studied mathematics in Glasgow before spending more than two decades in MI5, said the United Kingdom was facing a cauldron of threats ranging from growing far-right terrorism to Chinese economic espionage.

“The right-wing terrorist threat is not on the same scale as the Islamist extremist threat – but it is rising,” he said.

Of 27 late-stage plots disrupted in Britain, eight were hatched by right-wing extremists, he said, adding that MI5 was also grappling with increasingly severe state-sponsored espionage.

“The varying threats from Russian, Chinese, Iranian and other actors are growing in severity and complexity.”

China has sought to hack commercially sensitive data and intellectual property as well as to interfere in politics, he said. Britain had disrupted Chinese espionage plot aimed against the European Union. He gave no further details.

McCallum defended MI5 over its role investigating possible Russian interference in the 2016 Brexit referendum, saying little of any great significance was found.

He did, though, give a rare insight into what it is to be a spy chief: “Terrorist attacks are always, without exception, sickening. Whenever my phone rings late in the evening, my stomach lurches in case it is one of those awful moments.”

Rule of six won’t be changed in England, says Gove 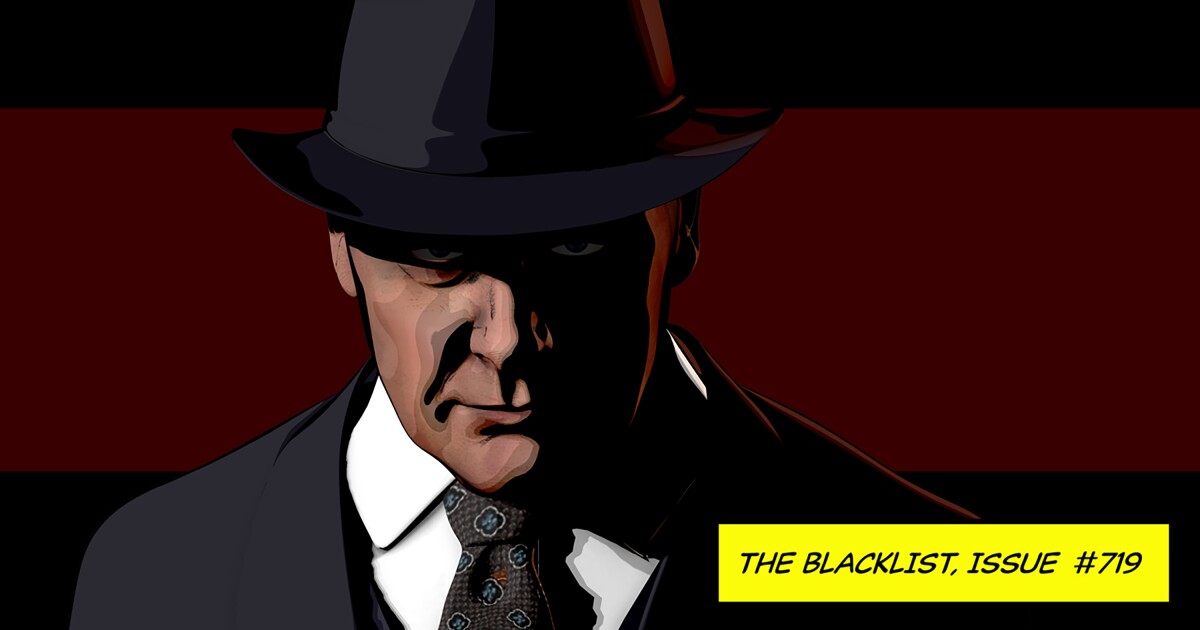 TV already adapted to coronavirus. Does it have the guts to show what comes next?

Doris Lessing’s ‘Golden Notebook’ and Our Era of Unrest

Trump ‘torn’ over phase one deal