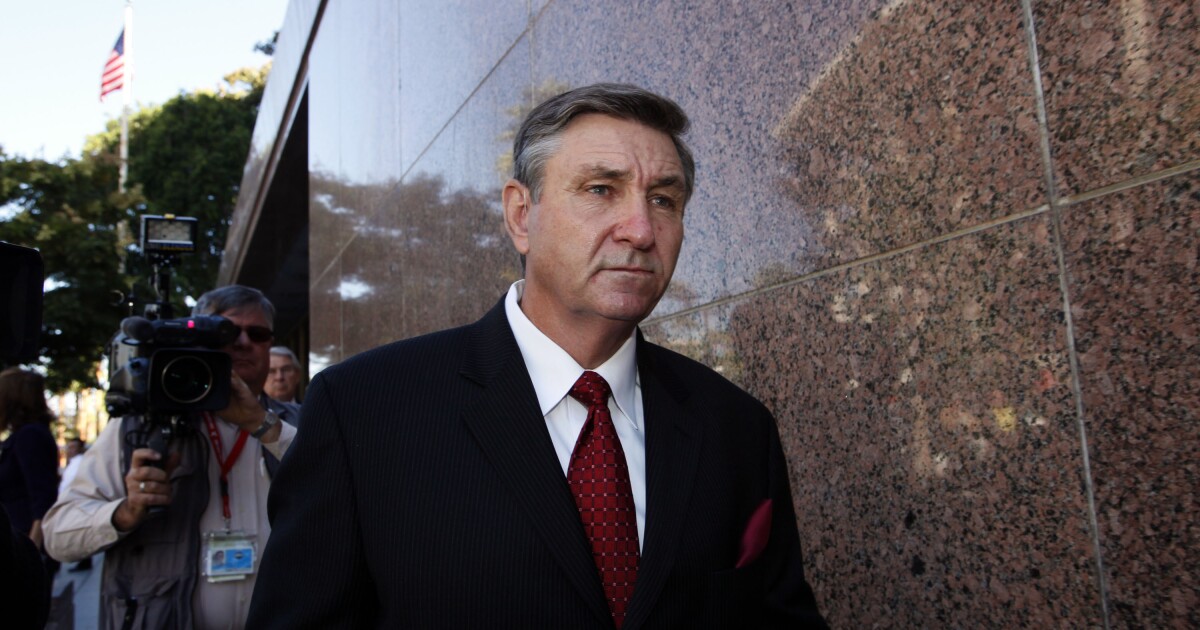 Britney Spears’ father is slamming a viral campaign that claims the pop star is being held captive by him, arguing that the movement’s organizers are “conspiracy theorists.”

In a new interview with the New York Post on Saturday, Jamie Spears called the #FreeBritney movement “a joke,” arguing that “the world don’t have a clue” about his daughter’s court-appointed conservatorship.

“It’s up to the court of California to decide what’s best for my daughter. It’s no one else’s business,” Jamie Spears, 68, told the paper. As for allegations that he is stealing his daughter’s money, he continued: “I have to report every nickel and dime spent to the court every year. How the hell would I steal something?”

The Spears’ family’s representative did not respond to a request for further comment from The Times.

Since 2008, when she was twice committed to a psychiatric ward, the pop star has been under the legal guardianship of her father, lawyers and a care manager. The rare legal arrangement, meant to protect individuals who are unable to care for themselves, allows the elder Spears to negotiate on his daughter’s behalf in business, sell her property and control who she can see. All of her purchases are logged in a spending report that is sent to the court on an annual basis.

But in recent months, Britney Spears’ fans have reignited fears that the singer is trapped and sending coded messages for help through her Instagram posts. In April, after the 38-year-old revealed she accidentally burned down her home gym, her followers bombarded her post with comments expressing their concern for her well-being. One urged Spears to wear a specific color outfit in her next Instagram post, and when she did, it was taken as a sign that she was indeed secretly requesting aid.

Meanwhile, a #FreeBritney petition on change.org alleging that “her father doesn’t allow her to drive, all of her calls & messages are monitored, she’s not allowed to vote, hang with anyone or spend her money without permission” has amassed over 100,000 signatures.

But in his interview with the Post, Spears’ father shot down those claims, saying that the family doesn’t “want those kind of fans.”

“People are being stalked and targeted with death threats. It’s horrible,” Jamie Spears said. “I love my daughter. I love all my kids. But this is our business. It’s private.”

Though Britney Spears last year pleaded with her fans not to “believe everything you read and hear,” she has complained in the past about the monotony of her life.

“I think it’s too in control,” she said in the 2008 MTV documentary “For the Record.” “There’s no excitement, there’s no passion. It’s just like Groundhog Day every day.”

In May, Spears released a previously unavailable single, “Mood Ring,” from her 2016 album “Glory.” Last year, she canceled her Las Vegas residency and checked into a mental health facility after revealing that her father was sick. She has not performed live since 2018.

After woman’s brutal killing, Jordan asks at what price ‘honor’?

Mnuchin: Adding Trump’s Name To Stimulus Checks Was ‘My Idea’

‘Into Her Own’ Review: A Sculptor’s Monumental Achievements 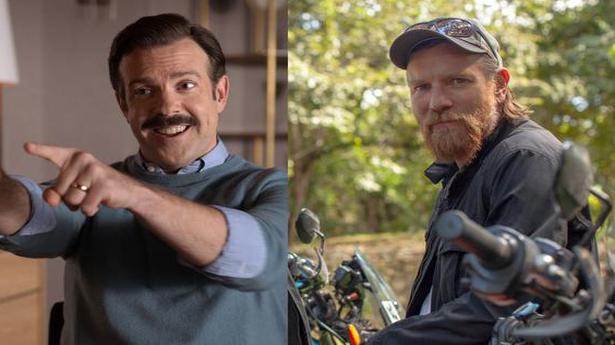 New on Apple TV+ this month: ‘Ted Lasso’, ‘Long Way Up’ and more