The Broadway League, a trade association that is the closest thing to a governing body presiding over America’s biggest stages, has decided to undertake a sweeping audit of diversity in the industry in response to the unrest over racial injustice that is sweeping the nation.

The League, whose members include Broadway theater owners and producers, as well as presenters of touring shows around the country, will hire a company to survey all aspects of the industry — onstage, backstage and in the many offices that power the productions, according to Charlotte St. Martin, the League president and chief executive.

She said the League could not mandate participation by other companies and organizations but that its leadership would strongly encourage all affected entities, including labor unions and nonprofits that operate on Broadway, to cooperate with the researchers.

“I think we have done a good job onstage, and we’ve done a good job with the Tony Awards, but in a lot of our backstage areas we haven’t done as good a job, and if people are frustrated, they have the right to be,” St. Martin said. “We have to change, and we will change.”

The audit is one of several measures the League’s board has decided to take in response to the uproar over racism that has roiled the country since George Floyd was killed in police custody last month in Minneapolis. Many theater artists have taken to social media to detail instances in which they felt mistreated because of race, and several have formed new organizations to press for change.

St. Martin said the League had also decided to change its bylaws to make it easier for industry leaders of color to join its board. In addition, she said, the League will hire an executive to oversee its equity, diversity and inclusion efforts; undertake an assessment of its 19 existing diversity initiatives; make unconscious bias and anti-racism training mandatory for its staff and leadership; and offer the training to its members.

The League currently has a board of about 50, two of whom are black. Both of them welcomed the changes.

“It’s been a long time coming,” she added. “As wonderful as the field is, I often am the only one in the room.”

The League is a relatively small trade association — it had 37 employees before the pandemic, and now has 20 — but it is influential because it is the body through which theater owners and producers negotiate labor contracts, interact with government officials and, together with the American Theater Wing, oversee the Tony Awards.

But St. Martin said the current discussion about injustice has persuaded the League’s leadership that it needs to do more.

“There’s no question that what we all just experienced has educated us all,” she said. “We have accepted the responsibility to insure that we change the industry through our members.”

Drew Shade, the founder and creative director of Broadway Black, a digital platform highlighting black theater artists working in the industry, welcomed the move, but with a note of caution.

“It sounds like a really great beginning — a first step,” he said. “But the Broadway League has all the power, and it will be interesting to hear how they plan to distribute control and power within the industry. Maybe there’s a conversation to be had about what else they can do.” 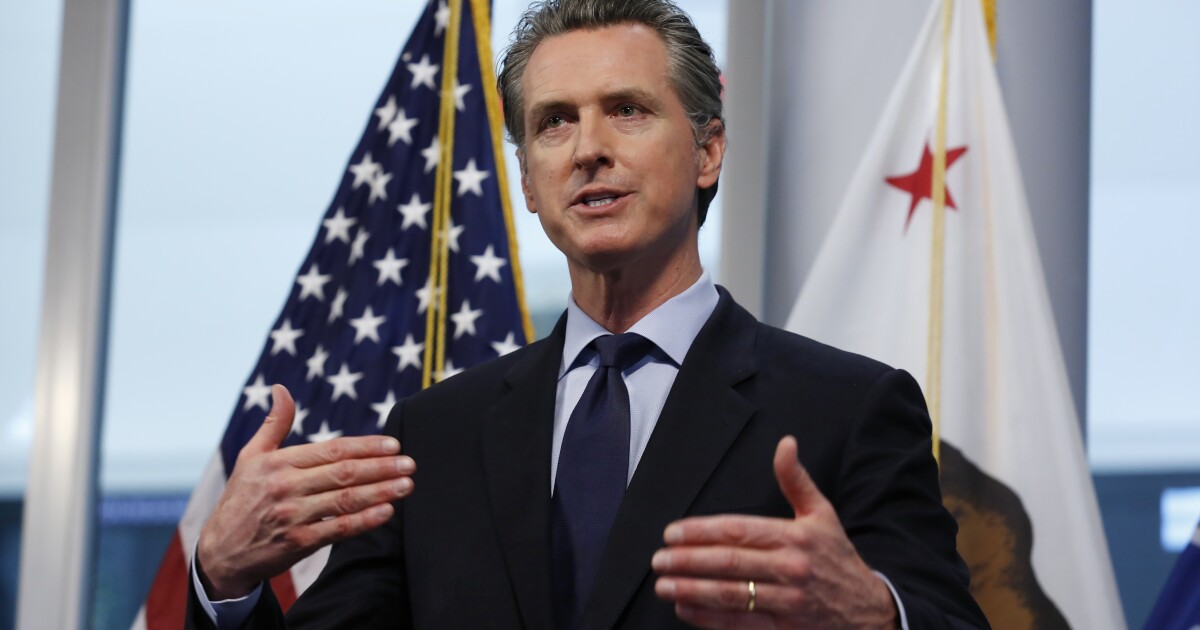 Realme Narzo 10A to Go on Sale Today via Flipkart, Realme.com