Produced under the shadow of the ongoing COVID-19 pandemic, not to mention a polarizing election year, and absent a live or even a virtual audience, this year’s Billboard Music Awards was a well-meaning but ultimately dispiriting affair.

Held at an empty Dolby Theatre in Hollywood, splashy performances were greeted with a pin-drop silence usually found in research libraries and televised golf tournaments. With the show postponed by nearly six months because of the coronavirus, songs by winning artists Lil Nas X, Lizzo and Billie Eilish felt impossibly dated, like sonic time capsules from the Before Times. Meanwhile, recent releases from some of the year’s most heralded and popular artists — the Weekend, Harry Styles, Megan Thee Stallion, Taylor Swift — were conspicuously absent among the nominees.

With the election looming, social and racial justice were top of mind. Atlanta Mayor Keisha Lance-Bottoms presented Billboard’s inaugural Change Maker Award to Run the Jewels MC Killer Mike, citing his advocacy for racial justice and Black entrepreneurship. After winning the trophy for Top Song Sales Artist, Lizzo, wearing a dress adorned with the word “VOTE,” said, “I’ve been thinking about suppression, and the voices who refuse to be suppressed. I wonder, would I be standing here right now if it weren’t for the big Black women who refused to have their voices be suppressed? … When people try to suppress something, it’s because that thing holds power. They are afraid of your power. Whether it’s through music, protest, or your right to vote, use your power.”

After receiving some criticism in 2019 for its dearth of hip-hop performances, Billboard made amends with a string of featured rappers: Ty Dolla Sign appeared with R&B singer Brandy during a medley of her songs old and new; Swae Lee joined Khalid and country hitmaker Kane Brown in a pared-down version of “Be Like That”; and Tyla Yahweh teamed with Post Malone live from a rock quarry on “Tommy Lee.”

Platinum stars of decades past turned in some of the night’s sturdiest performances. Garth Brooks became the first country artist to receive Billboard’s ICON Award and performed a rapid-fire medley of some of his chart-topping hits. R&B powerhouse En Vogue, now a trio, closed the show with a blistering guitar-heavy performance of its 1992 hit “Free Your Mind.” And the late Eddie Van Halen was remembered by the airing of his band’s 2015 awards-show performance of “Panama.”

The Billboard Music Awards, unlike the Grammys, are based solely on popularity, as measured by streaming data, album and digital song sales, radio airplay, touring and social engagement. Thus, as American audiences have grown more amenable to non-anglophone artists, so have the Billboard music charts, and the BBMAs itself.

Beamed in from the Incheon Airport in their hometown of Seoul, mega boy-band BTS returned to the show for the second year in a row for an airtight performance of its 2020 smash “Dynamite.” Top Latin act winner Bad Bunny parachuted in two surprise guests from his native Puerto Rico: the godmother of reggaeton, Ivy Queen, and Nesi, the 22-year-old upstart who voiced the hook in Bad Bunny’s feminist smash “Yo Perreo Sola.” In Spanish, Bad Bunny dedicated his win to women, and more specifically, Latinas.

“Down with violence against women,” he said. “If she doesn’t want to dance with you, let her dance alone!”

IPL is rich and can generate revenue from TV rights but other sports will need help: Kiren Rijiju on e-Agenda Aaj Tak 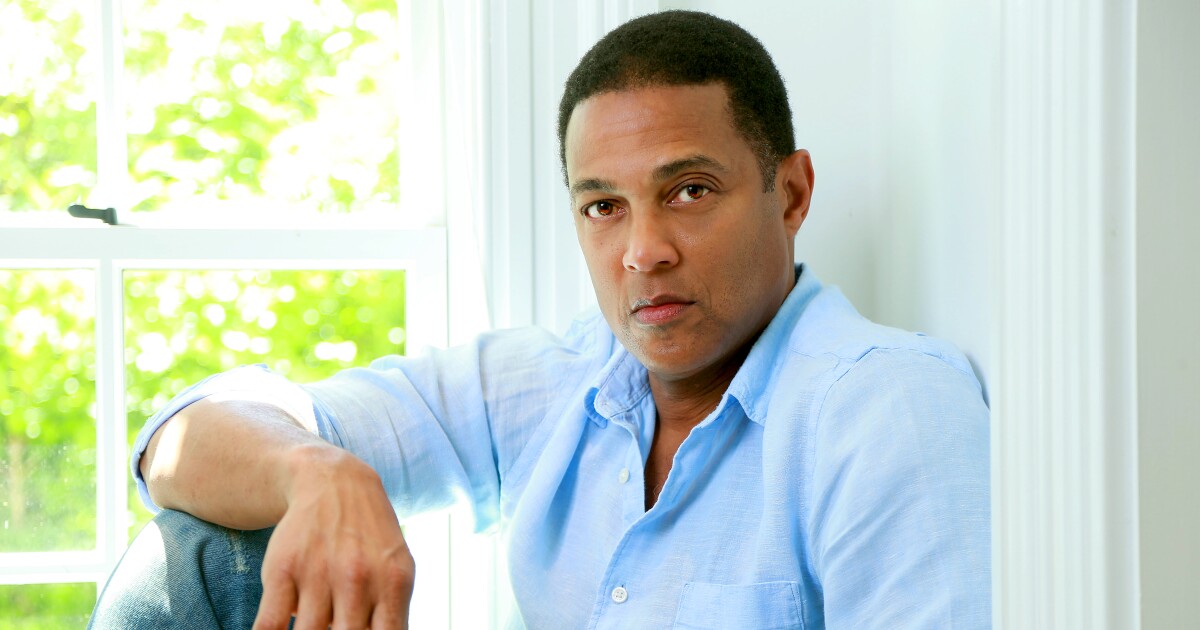