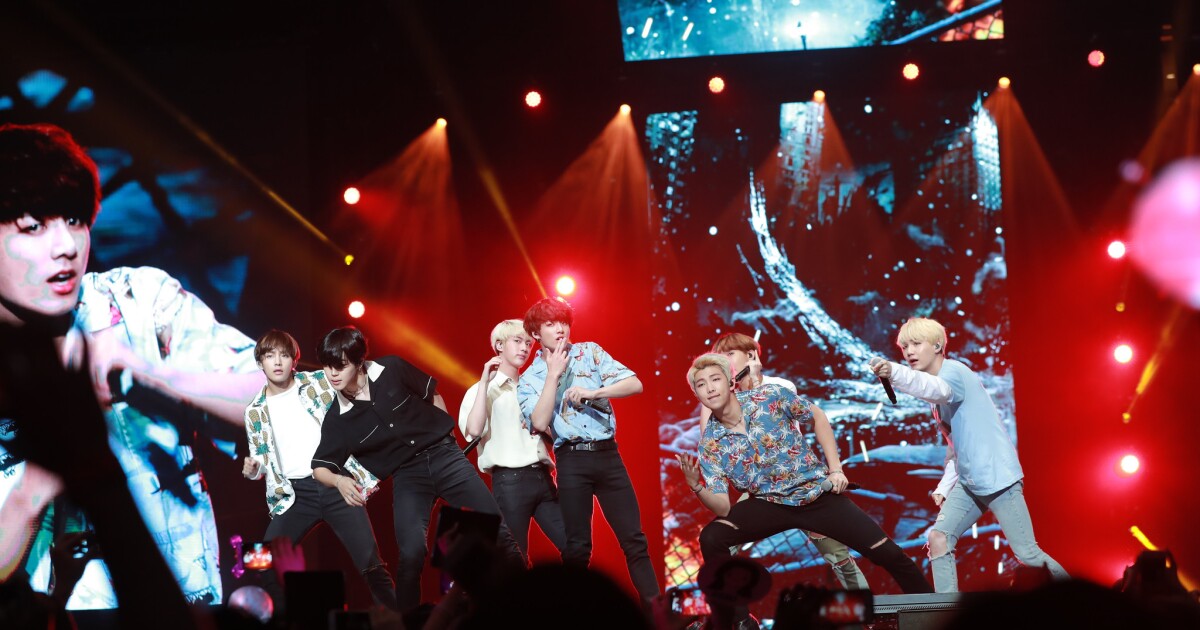 If anyone is going to take over Twitter, it’s going to be fans of the Korean pop group BTS — who are collectively known as ARMY (Adorable Representative MC for Youth).

ARMY has a habit of dominating the social media site, from creating its own trending hashtags to posting under #WhiteLivesMatter to drown out those opposing Black Lives Matter protests.

This time around, the BTS hive is focusing on uplifting Black fans, who have a history of experiencing racism within the fandom.

Similar hashtags, like #BlackARMYsMatter and #BlackARMYsequality have cropped up in the past to call out the racism and harassment that Black fans have faced among their fellow admirers.

The goal, then, is to flood Twitter with positive messages surrounding the (very present) Black BTS fan base, posting side-by-side selfies with their favorite member of the seven-man band.

One particular member, rapper Suga, is also trending hard Tuesday, but for a different reason: He appears with a verse on “Blueberry Eyes,” the new single out by pop singer MAX.

“U AR e MY light, friends who support each other, each other’s anchor,” Suga raps in Korean, referring to BTS fans.

In the music video (also released Tuesday), MAX and his real-life wife, Emily Cannon, lip-sync Suga’s verse to each other as their fictional wedding vows.

“I knew it was going to be hard, but really breaking down how to properly pronounce all of the Korean was insane,” MAX told Teen Vogue. “And it made me have a deeper appreciation for the meaning behind the lyrics and what he put on the song.”

MAX and Suga, in fact, go way back: “We need to remix a BTS song now,” MAX told the San Francisco WiLD 949 radio station in October 2017.

Since then, BTS fans have brought him into the fold, blowing up the new track on Twitter and YouTube.

BTS holds the distinct, dystopian honor of being the most tweeted-about musicians in the U.S. during the first six months of COVID-19 quarantine, according to a “Twitter From Home” trend report that Twitter released Tuesday.

Chrissy Teigen Claps Back At Body-Shaming Trolls Calling Her ‘SpongeBob’ 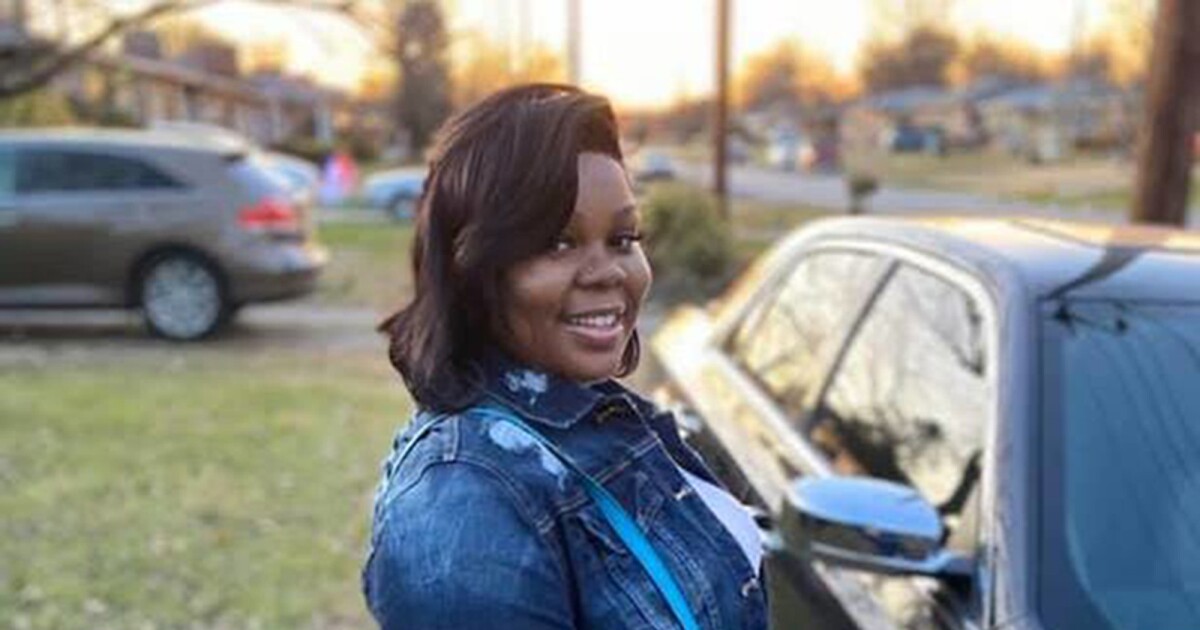 What’s on TV Friday: ‘The Killing of Breonna Taylor’ on FX

A Drive-By Art Show Turns Lawns and Garages Into Galleries