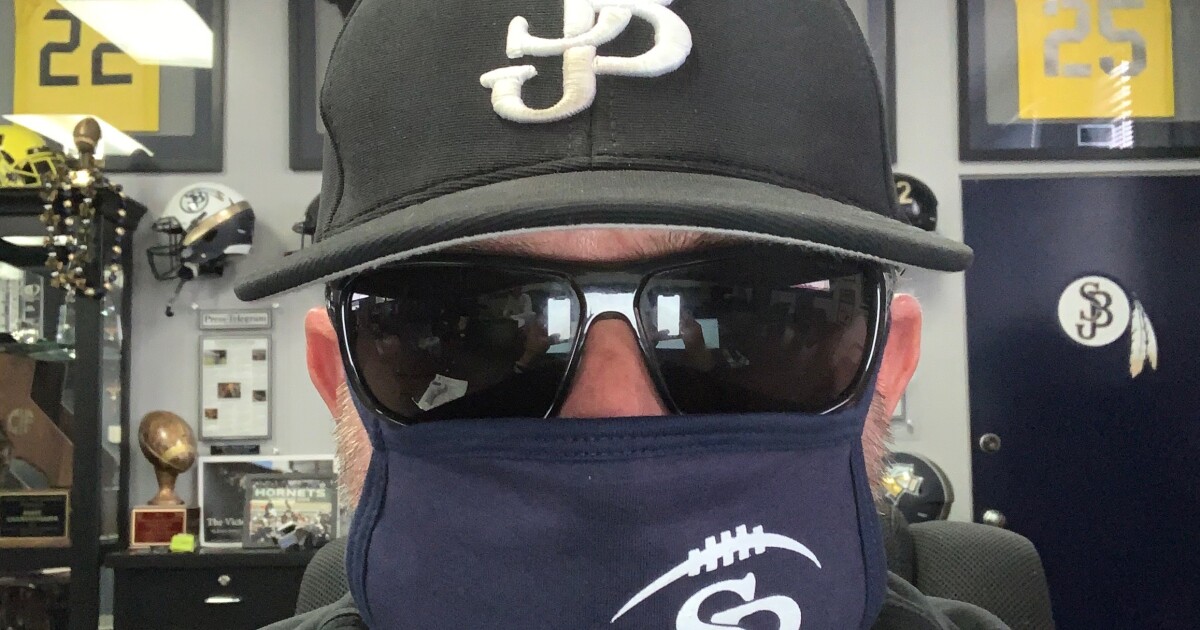 There’s uncertainty when the 2020-21 high school sports season will begin, but there’s no uncertainty about the must-have accessory players, coaches and fans will be wanting this fall — a custom-made anti-coronavirus face mask with their school’s logo.There are already USC, UCLA and Dodger masks available for fans to show off, and high schools are joining the crowd.They can be a fashion statement and a way to motivate teenagers to wear a mask while walking around campus. Then there’s the potential of customized masks as a fundraising opportunity for booster clubs. Masks with school emblems and colors figure to be as common as wearing a T-shirt with the school name on it.

The N.H.L.’s owners and players union announced on Friday that they had officially approved a new labor agreement that will last through 2026 and, more immediately, will allow them to proceed with plans to complete the 2019-20 season.The deal was formally approved after separate votes by the owners and the league’s players. The season will resume Aug. 1 with an expanded 24-team playoff at two hubs, in Edmonton and Toronto, and will end in Edmonton in early October. The draft is tentatively set to take place Oct. 9 and 10, and a full 2020-21 campaign will begin in December.The existing collective bargaining agreement was set to expire in 2022, but the new agreement overwrote the final two years of

England ended day four with a 170-run lead over West Indies as Zak Crawley and Dom Sibley notched up half-centuries in the second innings of the first Test at the Ageas Bowl in Southampton on Saturday.Crawley walked out to the crease with England 113-2 and trailing the visitors by one run, and stitched an important 98-run partnership with captain Ben Stokes.Stokes struck six boundaries in his 79-ball 46 before being dismissed for the second time in the match by West Indies skipper Jason Holder, slashing a short ball straight to Shai Hope at gully.Crawley, 22, missed out on his maiden test century as he was dismissed for 76 after his attempted flick off the pads flew straight to Alzarri

Sachin Tendulkar and Brian Lara on Saturday spoke on the topic of the Decision Review System (DRS) and how the International Cricket Council (ICC) has increased the number of reviews per team in Test cricket for the time being with cricket being played in times of the Covid-19 pandemic.Tendulkar agreed with ICC's decision to increase the number of referrals per team to 3 from 2 in Test cricket but differed on the leg-before rule in which at least 50 percent of the ball has to hit the stumps for the third umpire to overturn the on-field umpire's decision.Tendulkar said that even if the ball is kissing the stumps or just brushing it, the decision should go in favour of 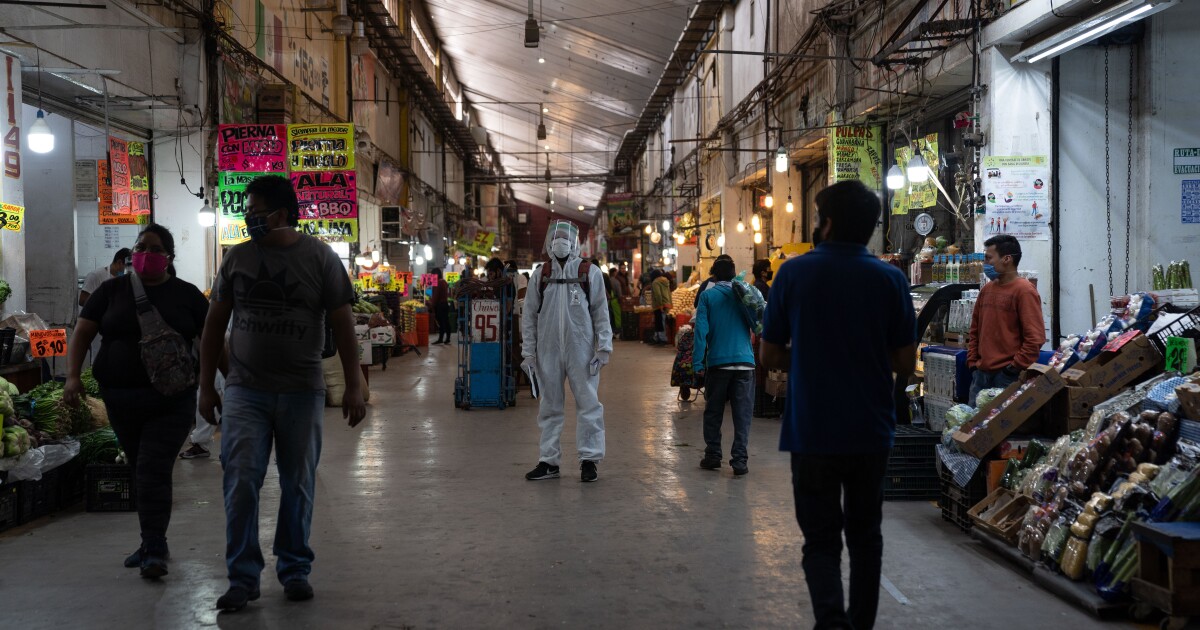 The whole world is spending to fight coronavirus. In Mexico, the leftist president is making cuts

Summer is almost here, and so are the sales for shoppers

Merkel Is ‘Outraged’ by Russian Hack but Struggling to Respond