At least 107 new confirmed cases of the coronavirus have been linked to a bar in Michigan.  Some 95 people who visited Harper’s Restaurant & Brewpub in East Lansing June 12-20 have now tested positive for COVID-19, Ingham County Health Department announced Monday. A further 12 people “who were in contact with a primary case but did not go to Harper’s themselves” have also been infected with the virus, per a statement released by the department. The rising numbers from the outbreak prompted Ingham County to issue “an emergency order reducing restaurant capacity to 50% or no more than 75 people, whichever is less.” Ingham County has issued an emergency order to reduce restaurant capacity as outbreak linked to local bar grows to

The Biden campaign declined to comment.Mr. Biden told donors in late April that Mr. Kaufman was helping steer the early formation of a transition team. “You can’t wait until you win, if you win,” Mr. Biden said. “You’ve got to start right now.”Mr. Kaufman worked on transition-planning legislation during his time in the Senate. Under the current law, the nominees of major parties gain access to federal money for office space, computers and other services beginning in September, but must raise funds to pay for personnel.The Center for Presidential Transition, an arm of the nonprofit group the Partnership for Public Service, estimates that total costs run $10 million to $12 million, with the federal government paying about half, including

Abortion rights — and the C.F.P.B. — make it out of the Supreme Court alive, while Trump’s “hateful” language gets the boot on social media platforms. It’s Tuesday, and this is your politics tip sheet. Sign up here to get On Politics in your inbox every weekday.Chief Justice John Roberts has firmly established himself as the swing vote on a conservative-leaning Supreme Court. The latest proof came yesterday, when Roberts joined the court’s four liberal justices in rejecting a Louisiana law that restricted women’s access to abortions — nearly to the point of banning the procedure in the state.A George W. Bush appointee with a largely conservative track record, Roberts has become the only backstop against a conservative majority whose

Fauci and other top health officials will testify in Congress for the second time in a week.Four of the top health officials in the United States, including Dr. Anthony Fauci, will testify in Congress on Tuesday about the coronavirus, which is spreading with increasing ferocity in at least 30 states.The hearing by the Senate’s health and education committee was framed as an “update on progress toward safely getting back to work and back to school.” But officials will likely grapple with an inverse idea, as a group of states pause or reverse course on plans to reopen.The hearing is scheduled to begin at 10 a.m. Eastern, and The New York Times will have live coverage.Dr. Fauci, the nation’s top

In yet another case of a “tweet for everything,” President Donald Trump’s old attacks on former President Barack Obama aren’t aging very well. The New York Times reported that Trump received a written briefing in February about a Russian military unit that paid bounties to Afghan militants for killing American soldiers. The Associated Press not only confirmed the report but said the administration knew of the plot since 2019. Trump, however, claimed on Twitter that he was not briefed about the alleged bounties and an old Tweet from 2014 resurfaced as a result:  Fact--Obama does not read his intelligence briefings nor does he get briefed in person by the CIA or DOD. Too busy I guess!— Donald J. Trump (@realDonaldTrump) September 30, 2014 In 2018, The

Why Biden’s Choice of Running Mate Has Momentous Implications 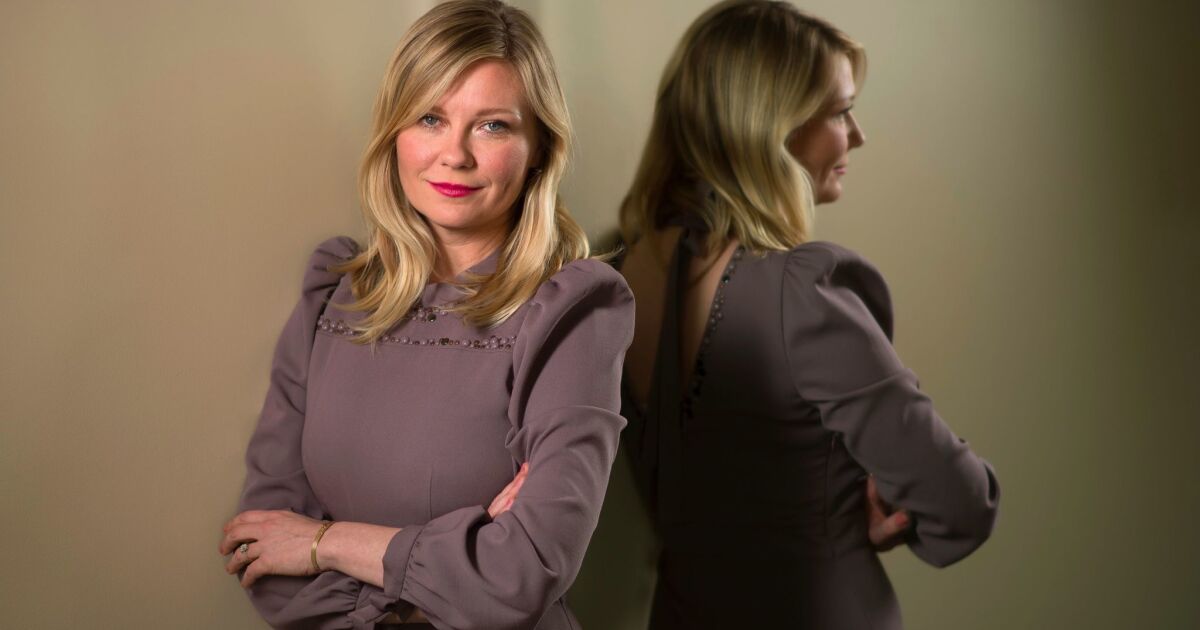 Kirsten Dunst has been cleaning up carcasses. How’s your quarantine going?

The Extra Burden for Parents of Children With Special Needs 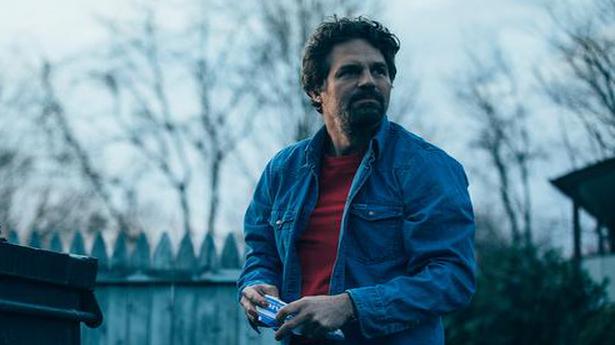 Five mini-series on Disney+ Hotstar, to binge-watch in just a day

Anyone who thinks oil has hit a floor is ‘playing with fire’ — yes, prices can go lower