Claims promoted by the Trump administration that the global coronavirus pandemic originated at the Wuhan Institute of Virology in the central Chinese city are a pure fabrication,” the institute’s director said. Wang Yanyi was quoted by state media on Sunday as saying the institute did not have any knowledge before that nor had we ever met, researched or kept the virus...We didn’t even know about the existence of the virus, so how could it be leaked from our lab when we didn’t have it? U.S. President Donald Trump and Secretary of State Mike Pompeo have repeatedly said they suspect the virus that was first detected in Wuhan was somehow released from the laboratory.Most scientists say the pathogen that 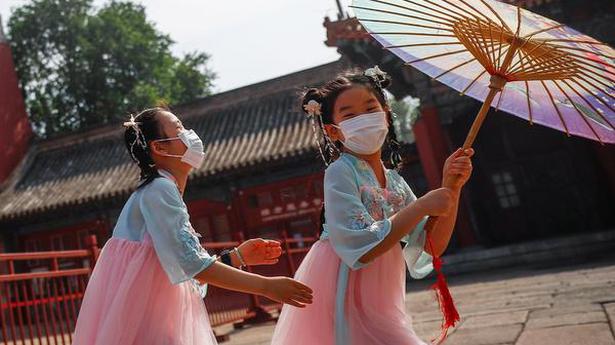 China has reported 39 new coronavirus cases, including 36 asymptomatic patients — majority of them from COVID-19 epicentre Hubei province and its capital Wuhan, health officials said on Sunday. Of the three confirmed coronavirus patients, one is locally transmitted infection and two are imported cases, China’s National Health Commission (NHC) said. The domestically transmitted case was reported in Jilin Province, it said. One of the new imported cases was reported in Shanghai and the other in Guangdong Province. Of the 36 new asymptomatic cases, 30 are from Hubei province and Wuhan, the NHC said. A total of 371 asymptomatic patients, including 297 in Hubei province, are under quarantine, it said. As of Saturday, China has reported 82,974 confirmed

Dozens of demonstrations were held across Germany on Saturday as part of a protest movement against coronavirus lockdown measures which is gaining momentum.The rallies have been held weekly since the start of April, swelling in recent weeks to gatherings of thousands in major German cities.The movement sees the government restrictions to curb the spread of the virus as the beginning of an authoritarian regime or an illegal attack on individual freedoms.Nearly 30 rallies were held in Berlin, as well as counter-demonstrations, a police spokesman told AFP.Protests were also held across the country, including in Nuremberg, Munich and Stuttgart, though not as many as in recent weeks, mainly due to bad weather.In Hamburg, 750 people demonstrated, while an unauthorised counter-assembly

KABUL, Afghanistan — The Taliban and the Afghan government announced a cease-fire for the three days of the Muslim festival Eid al-Fitr, which starts on Sunday in Afghanistan, offering the war-torn nation a rare respite from violence that has been intensifying.The insurgents, in a statement late on Saturday, said they had instructed their fighters to only resort to fighting if their positions were attacked. Hours later, President Ashraf Ghani, who had recently ordered his troops to move into offensive operations following increasing Taliban attacks, said Afghan security forces would comply.“I welcome the ceasefire announcement by the Taliban,” Mr. Ghani wrote on Twitter. “The Afghan government extends the offer of peace.”This is only the second brief cease-fire that both sides

Julianna Barwick Left Her Ghosts in New York. Then the Healing Began.

Amid Pandemic and Upheaval, New Cyber Risks to the Presidential Election

Israel’s Not-So-Secret Weapon in Coronavirus Fight: The Spies of Mossad

What’s the Sweetest, Crispiest Way to Stay Safe in a Car Crash? 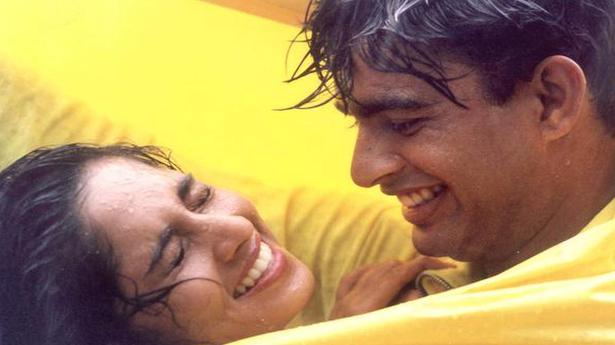 ‘Alaipayuthey’ at 20: Breaking down the eternal sadness of ‘Evano Oruvan’