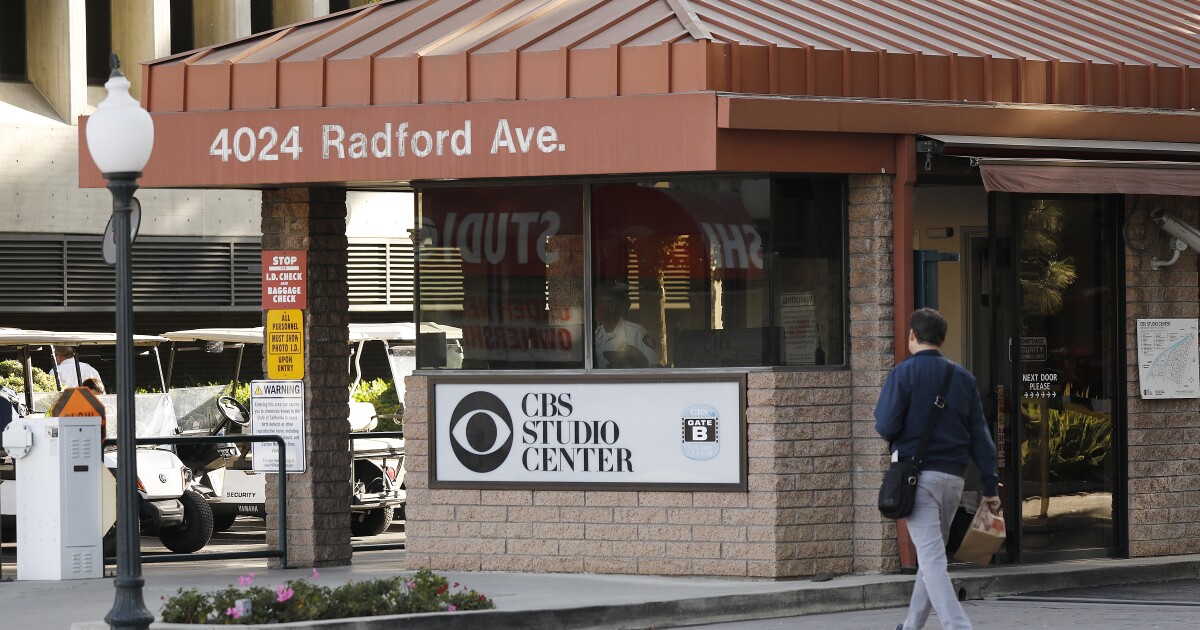 CBS Chief Executive George Cheeks has apologized to the Armenian ambassador after two CBS employees made offensive comments to protesters outside CBS Studios in Studio City earlier this week.

“All of us here want you to know that we respect your right for peaceful protest, and we apologize to you and the Armenian community for this experience outside our facility,” Cheeks wrote in an Oct. 13 letter to Ambassador Armen Baibourtian, the consul general, who is based in Glendale.

Cheeks’ apology comes amid demonstrations in Southern California in support of Armenia, which is engaged in a bloody battle with its neighbor Azerbaijan over a separatist region on the border between the former Soviet republics. The area is known as Nagorno-Karabakh, and Armenians call it Artsakh. In California, Armenian Americans have expressed dismay over some media coverage of the unrest 7,000 miles away; those frustrations have led to protests outside the Los Angeles Times headquarters and CNN’s bureau in Hollywood.

Last Sunday, tens of thousands of demonstrators aligned with Armenia marched through Los Angeles and rallied outside the Turkish Consulate in Beverly Hills. Neighboring Turkey is Azerbaijan’s ally in the war, inflaming old wounds among Armenians that date back more than 100 years to the Armenian genocide.

A CBS-owned local television station, KCAL-TV Channel 9, aired a story about the mass protest during its 10 p.m. newscast on Sunday. But members of the group took issue with the KCAL report because it contained a nearly 10-second video statement by Nasimi Aghayev, the consul general of Azerbaijan in Los Angeles. The group said KCAL — which aired snippets of interviews with three Armenian protesters — did not reach out to Baibourtian.

Alex Galitsky, communications director for the Armenian National Committee of America, Western Region, told The Times that group members were upset by the slight; they felt the KCAL report gave too much weight to Aghayev and presented the Azerbaijanis’ position as a fact.

“It effectively defeated the whole purpose of the demonstration,” Galitsky said. “It was a disservice and overshadowed what the Armenian community is asking for, which is for our voices to be heard.”

Some blocked the entrances to the lot, which houses the headquarters of KCAL, sister station KCBS-TV Channel 2 and soundstages for TV shows in production, including “Big Brother,” the daytime show “The Talk” and the sitcom “The Neighborhood.”

For safety reasons, security guards turned employees away from CBS’ Radford Avenue entrance. Protesters recorded two verbal altercations and shared them on social media. Baibourtian told The Times that he headed to CBS Studios after he learned of the altercations, which he said included one physical assault.

“I rushed to the site of the protest,” Baibourtian said. “I wanted to know what was happening.”

In one Twitter post, a video showed an unidentified CBS employee in a black sedan telling two protesters: “Good thing you are not BLM [Black Lives Matter] or I would run your ass over.” He then drove off.

In the second post, another man could be heard telling the protesters: “I hope you all die, and I hope your country gets blown up.”

CBS said in a statement: “During the [Oct. 12] events, we were made aware of videos posted on social media that show individuals entering our lot and making offensive and hateful remarks to the protesters. Two of these individuals were identified as CBS employees.”

CBS security officials were able to track down the two employees because license plate numbers of their vehicles were clearly visible in the videos posted on Twitter.

In his Oct. 13 letter to Ambassador Baibourtian, Cheeks called the outbursts by CBS employees “hateful and offensive.”

“Please be assured: this conduct does not align with the values of our company, and we condemn their language in the strongest terms,” Cheeks wrote. “These incidents were investigated immediately, and as of last night, both of these individuals are no longer employed by CBS.”

Baibourtian said he was appreciative of Cheeks’ letter.

“He immediately took action against the individuals, the CBS employees,” Baibourtian said. “And he condemned the language that was used in very strong terms. His apology was very well received within the Armenian community and we hope that CBS’ coverage of the war will be unbiased and objective, and that they name the aggressors — Azerbaijan and Turkey — in this conflict.”

KCBS also aired a longer story about the Armenia-Azerbaijan conflict on Monday.

Delhi Police arrests 3 in murder case; victim was not allowing us to cook food, says accused

Separated by the virus (and 8,000 miles) from their newborn

Coronavirus: What happens next? 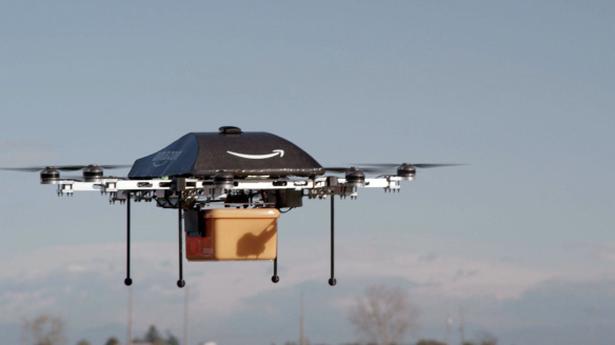