The head of the Centers for Disease Control and Prevention warned Congress on Friday of “significant public health consequences” if schools don’t reopen in the fall.

“It’s important to realize that it’s in the public health’s best interest for K-12 students to get back into face-to-face learning,” Redfield testified. “There’s really very significant public health consequences of the school closure.”

About “7.1 million kids get their mental health service at schools,” he added. “They get their nutritional support from their schools. We’re seeing an increase in drug use disorder as well as suicide in adolescent individuals. I do think that it’s really important to realize it’s not public health versus the economy about school reopening.”

The matter of whether and how to reopen schools in the U.S. this fall has become a hotbed issue in recent weeks. The U.S. has the worst outbreak in the world with more than 4 million cases and at least 152,075 deaths as of Friday, according to data compiled by Johns Hopkins University. Researchers say the role kids play in spreading the disease is still unclear.

On Thursday, President Donald Trump continued his push for schools to reopen as fall approaches regardless of the state of the outbreak, adding that keeping schools closed “is causing death also.”

Trump called on Democrats to work with Republicans to pass the latest coronavirus relief bill, which includes $105 billion to help schools reopen for in-person learning in the fall. Democratic leaders have criticized the bill for leaving out key aid measures that was included in the $3 trillion relief package they passed in May.

“The lower they are in age, the lower the risk,” Trump said Thursday at a news briefing in the White House. “We have to remember that there’s another side to this. Keeping them out of school and keeping work closed is causing death also. Economic harm, but it’s causing death for different reasons, but death. Probably more death.”

Redfield, who said he has a grandchild with cystic fibrosis, said school reopenings can be done with care.

“We think that if you do five things, we can accomplish as much as we did as shutting down this nation,” he said. “The face mask, the social distancing, the hand hygiene, staying smart about gatherings and staying out of crowded bars and crowded restaurants. If we did those five things, we’ve done modeling data, we get the same bang for the buck as if we just shut the entire economy down.”

-CNBC’s Will Feuer contributed to this report. 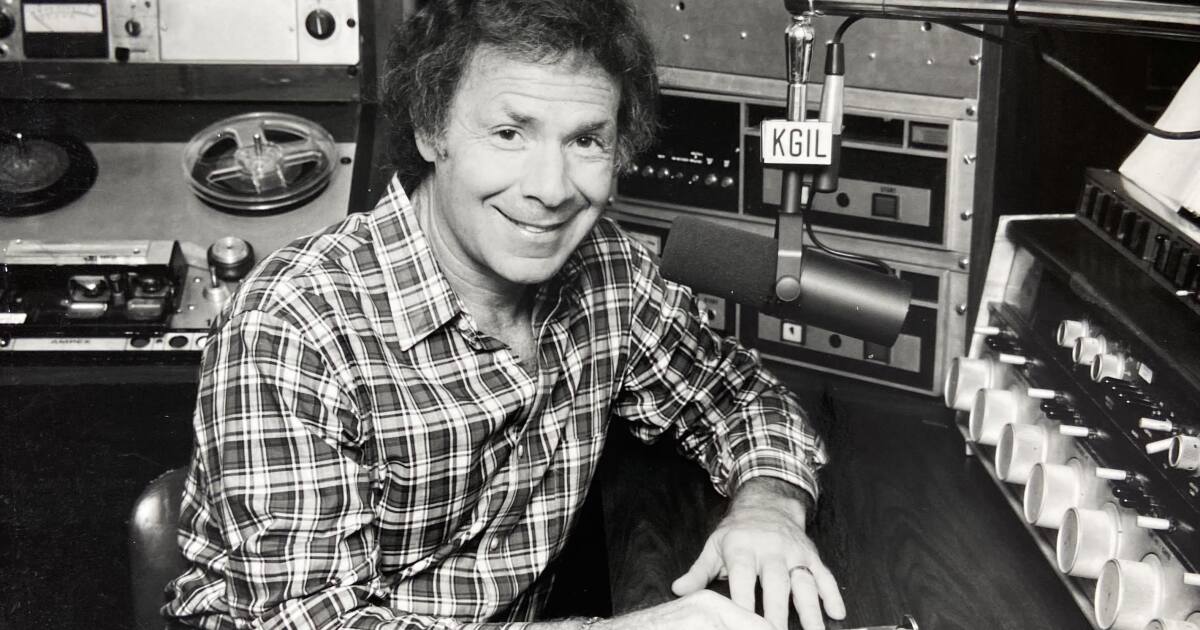 Italians Rediscover Their Museums, With No Tourists in Sight

It’s time for business to fix the ‘disability inequality crisis’: Activist and entrepreneur

Rolling Stones Release Song That May Become Anthem Of Self-Isolation