The iO theater, a mainstay of Chicago’s comedy scene and part of the foundation of modern improvisation, is closing permanently, its owner said.

“This pandemic has made the financial struggle too difficult and I can’t even see the light at the end of the tunnel at this point,” Charna Halpern wrote in an email that was posted on her Facebook page on Wednesday. “Over my 40 years, I have met many struggles to keep going and I did it to keep a place for my community to have stage time. But at this point in my life, I can’t continue the struggle to stay open.”

On Thursday, Halpern, who created the theater with Del Close, architects of a style of comedy that influenced Tina Fey, Amy Poehler, the filmmaker Adam McKay (“The Big Short”) and legions more, confirmed that she was not planning to reopen iO after the pandemic subsides.

On top of the closure of the theater’s four performance spaces during the coronavirus quarantine, Halpern said, she couldn’t afford the taxes. “The county is continuing to make us pay property tax,” she said in an interview over email. “The mantra from the city is ‘We are in this together’ but the county mantra is ‘You’re in this alone.’”

After developing their improv tenets for decades, Halpern and Close opened iO (then called the ImprovOlympic) in 1995 as a permanent space for a style of performance that prized in-the-moment, supportive honesty and a codified three-beat comedic structure. This vision helped inform comedy troupes and artists ranging from the Upright Citizens Brigade to many stars of “Saturday Night Live.” While Close, who died in 1999, was considered the patriarch of improv, Halpern was, by many accounts, the foremother who helped it grow.

Her tenure was not without its rocky moments; in 2016, female students accused an artistic director at the theater’s Los Angeles outpost of harassment. Halpern’s initial response did not sit well with them, though she later fired the director and created new avenues to report abuse. More recently, performers of color signed a petition demanding changes to make the theater more inclusive and to decentralize decision making. Halpern responded on June 10, apologizing and saying that she would work to meet their demands.

But in that note, too, Halpern, 68, suggested that the theater was in danger of closing. “The future of iO is fragile,” she wrote then.

A week later, the end had come. “I have taken the work this far and I now feel like you are all a community where you are strong and united enough to find a way to take the work further,” she said.

“It’s a sad time,” she added in the email on Thursday. “I created this community.”

“Chicago has been Mecca for improvisation,” she added. “People came here from all over the world to study and pass down our tenets of agreement, no judgment, and collaboration. Del and I called iO ‘theater of the heart — a theater where people cherish each other to succeed on and off the stage.’”

Coronavirus lockdown has taught us not to tinker with nature: Shuttler Sameer Verma 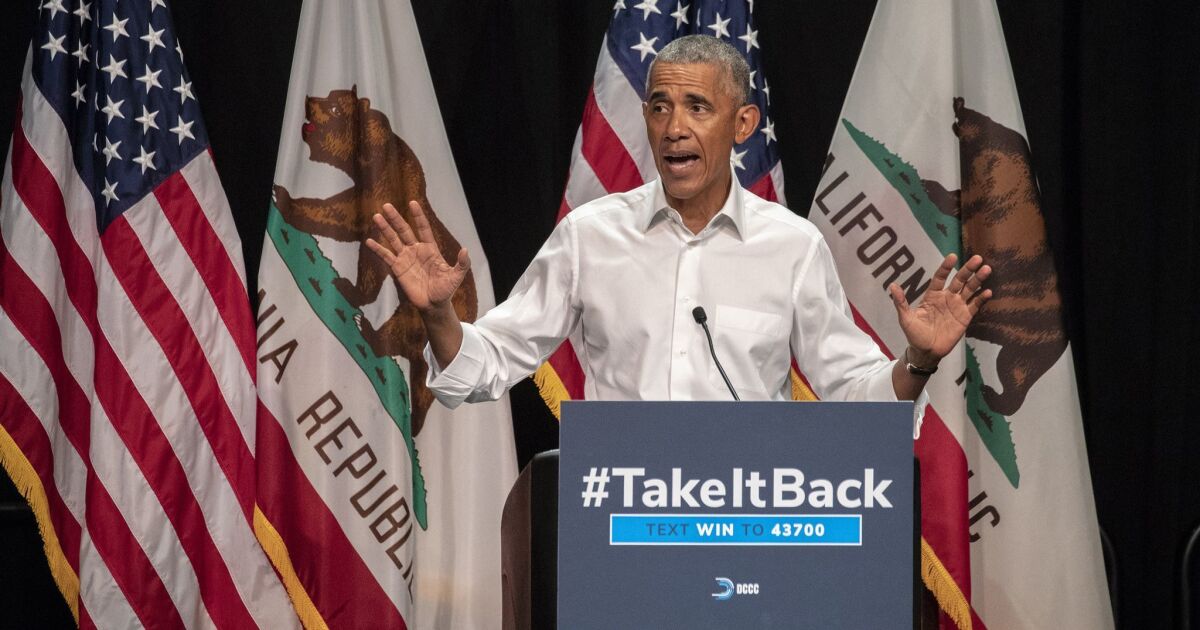 Welcome back, Barack. What took you so long?

The N.F.L. Embraces Progressive Action, but Not Yet Kaepernick 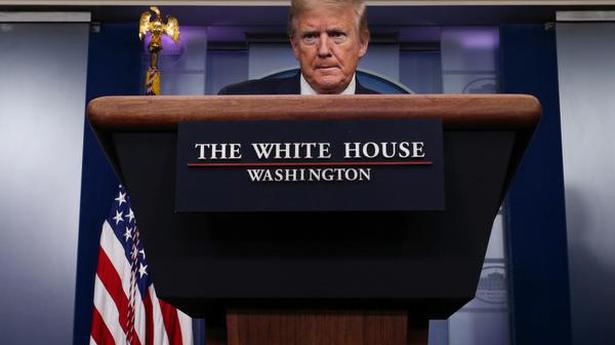 This NASA Mission May Cause an Artificial Meteor Shower