A large national study published by the American Academy of Pediatrics Wednesday provides some of the clearest evidence yet that child-care centers don’t hasten the spread of the novel coronavirus, even in communities where overall infections are high.

“This is the largest study of COVID transmission in child-care programs that’s been attempted in the U.S., and I think globally,” said Yale professor Walter Gilliam, who led a team of researchers in the groundbreaking study. “These are very positive findings, and they should be very comforting,” both to child-care providers and the families who rely on them.

The study surveyed 57,335 providers serving almost 4 million children across two-thirds of counties in the United States, including Puerto Rico. It found that those who continued to work during the first three months of the pandemic were no more likely to have fallen ill than those who did not.

“We found there was absolutely no relationship whatsoever” between working in child-care settings and contracting the virus, Gilliam said. “Working at a child-care center did not put these providers at any increased risk of COVID-19 than if they had stayed home.”

Adults are far more likely than children to get sick from COVID-19, making providers “a good measuring stick” for the rate of transmission in child-care settings, Gilliam said. Smaller studies in the United States and abroad have generally shown that schools are not hot spots for SARS-CoV-2, the scientific name for the virus, the way they are for other viral illnesses, particularly the flu.

“In influenza, we see that children are a main vector and schools are hot spots,” Dr. Nava Yeganeh, a pediatric infectious-disease specialist at UCLA. “What we’re trying to do is find out if it’s the same for COVID-19. And we’re seeing that they’re not.”

The newly published findings also conform with low rates of infection and transmission reported by over 33,000 licensed preschools and day cares in California, where just 657 children and about 1,000 providers have been sickened since March.

But labor advocates warn that the majority of those cases have emerged since the Yale study was done, and that rising infections everywhere, combined with widespread reopening and “quarantine fatigue,” could make child care riskier than the study’s findings suggest.

“We’re now in a very different time,” said Lea Austin, director of the Center for the Study of Child Care Employment. “The report expressly states, ‘communities may pose a considerable threat to child care when background transmission rates are high.’”

The study’s authors also cautioned against extrapolating their results to K-12 schools, where larger class sizes and more group mixing make it harder to control the spread of the disease. At the same time, they acknowledged that child-care providers are disproportionately from communities hit hardest by the pandemic.

“The child-care setting itself did not contribute to the disparities in race that we see in COVID-19, but there are disparities in communities in which our providers live that do,” Gilliam said.

In fact, preschool and day-care workers are twice as likely as K-12 teachers to be nonwhite. In California, and especially in L.A. County, the contrast is stark.

“Infection rates were higher among American Indian/Alaskan Native, African American/Black, and Latinx educators, populations that are most at risk from becoming sick or dying from COVID-19,” Austin wrote in an email. “Nearly 40% of the child care workforce are women of color, and the elevated risk of COVID-19 that they and their family members face should not be minimized or become a footnote.”

And while the study’s authors credited “truly Herculean efforts” to stem transmission, the smaller classes and stepped-up sanitary procedures that seem to have largely inoculated child-care centers against the virus have also led thousands of providers to close under intense financial pressure. Workers in small, home day-care centers have borne the brunt of those closures.

“These findings should make clear that policy makers and leaders are not absolved from protecting the health and safety of the people providing critical child care services,” Austin wrote. “Rather, they have a responsibility to safeguard their well-being, especially that of educators of color and those working in communities with high infection rates.”

Celebrity Stylists On The Post-Pandemic Fate Of The Red Carpet 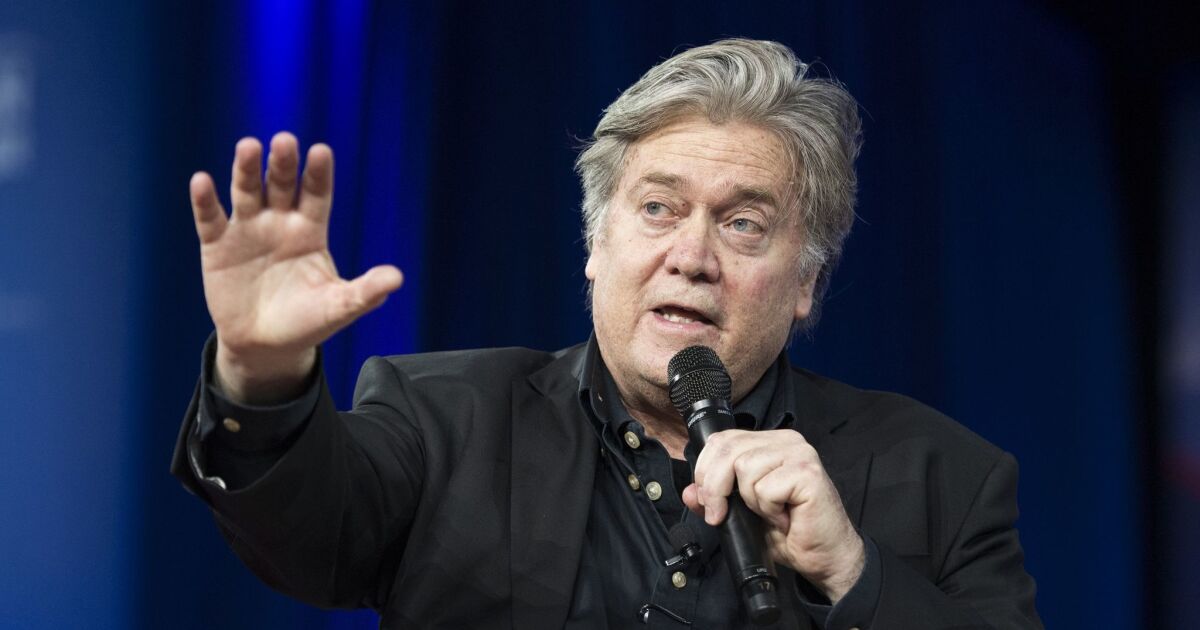 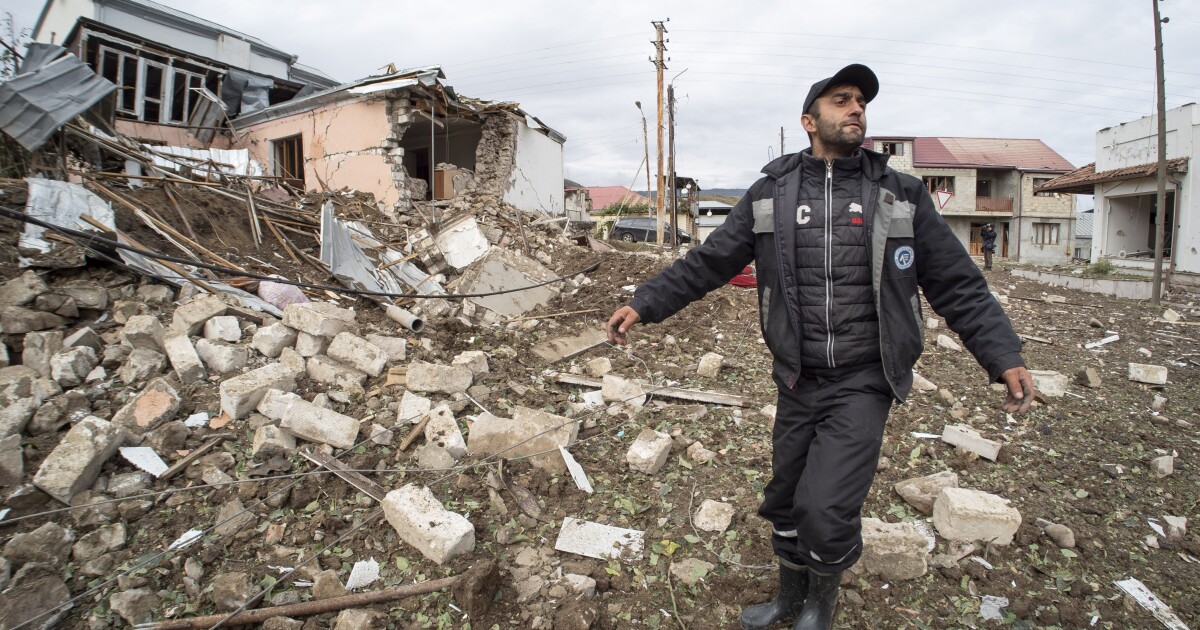 In run-up to election, Trump attempts mediation between Armenia and Azerbaijan, Israel and Sudan

New York Gov. Cuomo points to a spike in coronavirus cases in Florida as he urges caution in reopening 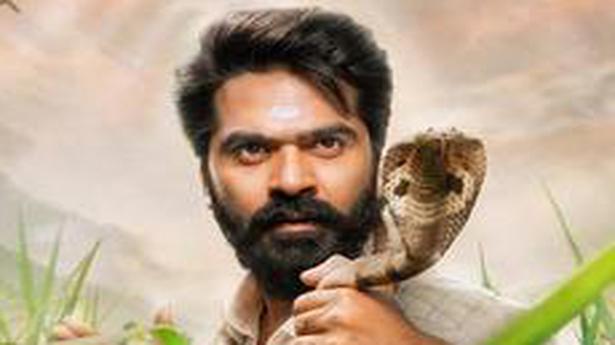 Silambarasan’s next titled ‘Eeswaran’, to release for Pongal

A Lakeside Family Vacation Goes Awry in This Debut Novel