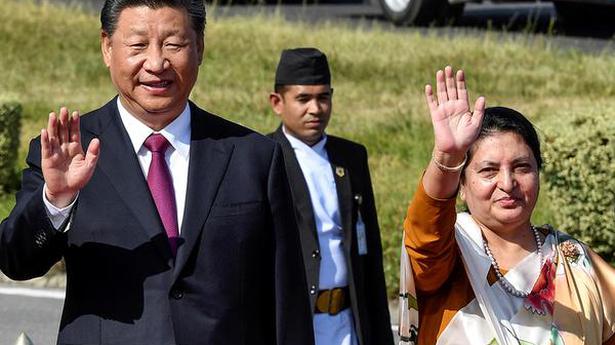 China and Nepal have always treated each other as “equals”, said Chinese President Xi Jinping as he and Premier Li Keqiang exchanged greetings with their Nepali counterparts, President Bidya Devi Bhandari and Prime Minister K.P. Oli, on the anniversary of establishment of diplomatic ties between the two countries on Saturday.

“Since the establishment of diplomatic relations 65 years ago, the [China and Nepal] have always respected and treated each other as equals, enhanced political mutual trust, and deepened mutually beneficial cooperation,” said a translated version of Mr. Xi’s statement issued by the Chinese MFA.

The MFA also quoted from a letter that Nepal’s President Bhandari had sent Mr. Xi in which she welcomed China’s moves to “build a community with a shared future for mankind” and committed to cooperating in their Belt and Road Initiative (BRI) projects that include several tunnels, a railway line from Tibet and power projects in Nepal.

The comments followed a statement by Prime Minister Narendra Modi this week, criticising countries for offering “development partnerships that became dependence partnerships”, in what was widely regarded as a dig at China for its BRI projects that have resulted in heavy debts for countries in the region.

The statements also followed the meeting of Foreign Ministers this week of a potentially new formation that brought Nepal into a quadrilateral arrangement with China, Afghanistan and Pakistan. The meeting on Monday was ostensibly convened by Chinese Foreign Minister Wang Yi to discuss cooperation on tackling the COVID-19 pandemic, but also discussed China’s plans for a “trans-Himalayan multi-dimensional connectivity network”, something New Delhi has reportedly looked askance at.

When asked, Nepal’s Ambassador to India Nilamber Acharya denied the meeting should be a matter of concern for India-Nepal ties.

“We are all concerned about the pandemic, as immediate neighbours, and we should not interpret anything beyond that [in the quadrilateral meeting]. India is also cooperating with China despite the difficulties between them,” Mr. Acharya told The Hindu.

However, former diplomat Vivek Katju said the attempt to rope in three members of the SAARC grouping, without including India, was a “provocative” move by China. The MEA did not respond to a question on whether India had been invited to join the meeting, or if it had protested the quadrilateral discussions with the governments in Kathmandu or Kabul. “That the Chinese are making a concrete strategic foray in South Asia which will necessarily impact on our interests. This is a provocative move, and should be seen as a message,” Mr. Katju said.

The quadrilateral meeting came on the heels of deepening concerns over the India-Nepal relationship, including Nepal’s decision to include disputed areas like Kalapani into a new map, followed by Mr. Oli’s accusation that India was trying to destablise his government, coupled with reports that the Chinese Ambassador to Nepal was brokering a political settlement between Mr. Oli and rival factions in the ruling party.

In 2019, after his trip to India, Mr. Xi had travelled to Nepal, the first such visit by a Chinese President. The two sides had signed 18 agreements and two MoUs on infrastructure projects to build on an eight-point connectivity and transit trade agreement signed in 2016. 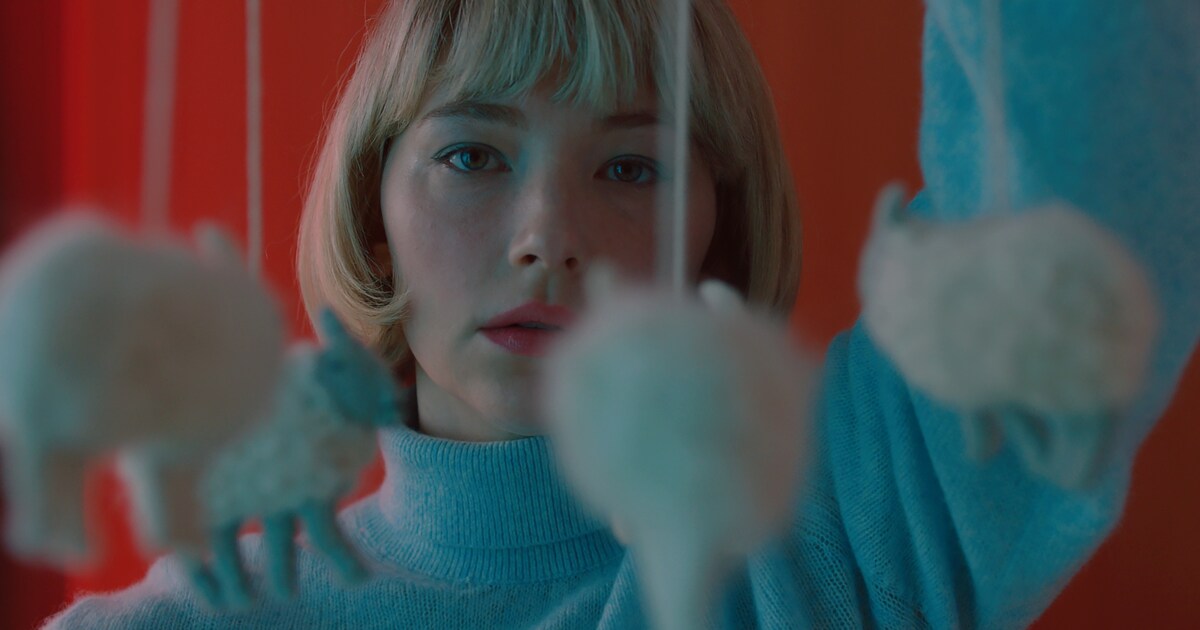 How’s Your Quarantine? If No One’s Banging Gongs, Count Your Blessings