China has appointed a trade specialist with no diplomatic background as its new ambassador to Pakistan in an apparent attempt to add momentum to the China–Pakistan Economic Corridor (CPEC) that connects Xinjing with the Indian Ocean.

Despite having no formal experience as a diplomat, Nong Rong—Communist Party secretary of the ethnic and religious affairs commission in China’s Guangxi Zhuang autonomous region—was named by the Chinese foreign ministry last Friday as the official to replace incumbent Yao Jing.

China rarely makes political appointments in diplomatic roles and this will be an exception.

Earlier Nong, who apparently is a specialist on ethnic matters, spent six years at the trade and economic cooperation department, during which time he helped to organise a major expo between China and Asean.

“Although Nong is not trained as a diplomat, he has experience in economic diplomacy with Southeast Asian countries,” South China Morning Post (SCMP) reported quoting Wang Dehua, a South Asia specialist at the Shanghai Municipal Centre for International Studies.

“The fact he headed the ethnic and religious affairs commission suggests he is capable of dealing with sensitive issues,” he said.

The original aim of the CPEC was to develop roads, railways, ports, pipelines and factories, as well as the largest airport in Pakistan. However, as of this March, less than a third of the announced projects—with a combined value of just $19 billion—had been completed.

Beijing and Islamabad announced the launch of the second stage of CPEC last April. According to its official website, the new phase will focus on “industrial cooperation, trade, agriculture and socio-economic development”. In Pakistan, the army now controls implementation of CPEC.

Tributes From Lata Mangeshkar, Anil Kapoor, Aamir Khan And Others 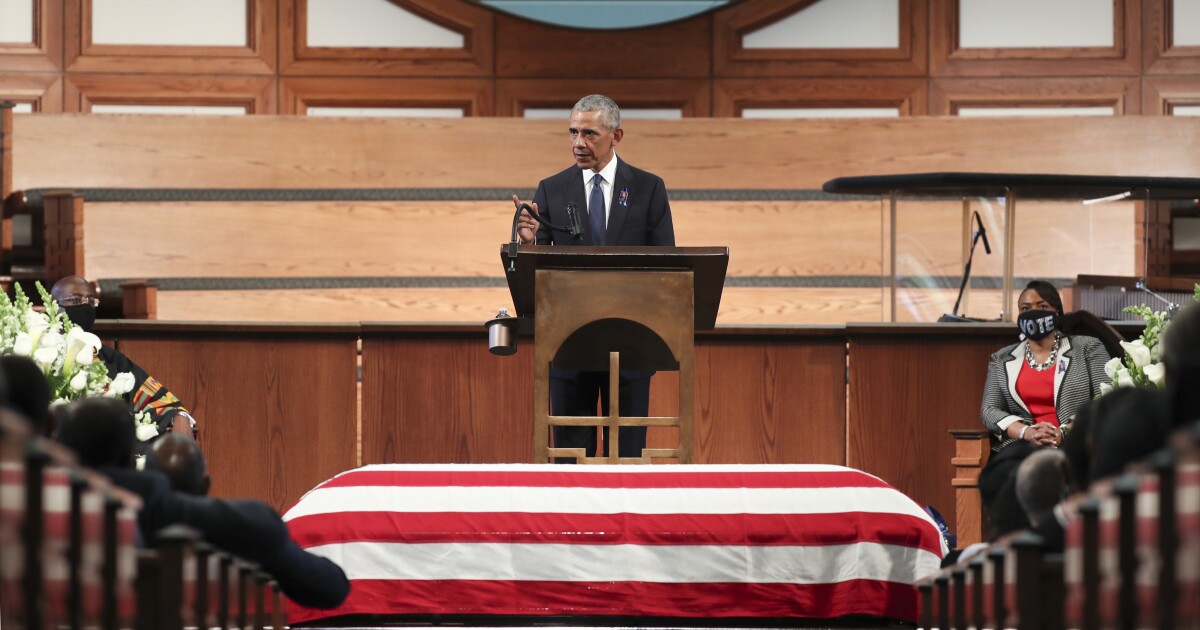 Xi Declares War on Food Waste, and China Races to Tighten Its Belt

Older and Stuck at Home? Expert Advice on Fitness