Amid tensions between the Indian and Chinese soldiers at Pangong Tso lake area, China said on Wednesday that India should refrain from taking any action to “complicate” the issue and claimed that the PLA troops were conducting “normal patrol” on the Chinese side of the border.

Asked about the continued tensions along the border and whether the People’s Liberation Army (PLA) troops action was anyway related to the disagreements with the Indian government’s plan to lure business out of China, Chinese Foreign Ministry spokesman Zhao Lijian said both the countries were in diplomatic contact over the face-off between their troops.

“China’s position on the border issue is consistent and clear. Chinese border troops have been upholding peace and tranquillity along the border areas,” Zhao told a media briefing here.

“China is conducting normal patrol along the Chinese side of the Line of Actual Control (LAC). We urge the Indian side to work with China and refrain from taking any complicating move so as to create enabling conditions for the development of our bilateral relations and peace and stability at the border areas,” he said.

“The two sides stay in diplomatic communication on the relevant border issue,” he said.

Since the tensions began at the Pangong Tso lake area in eastern Ladakh on May 5-6, China maintained steady silence over the incident while its official media has not reported it so far.

When asked about the incident on Monday, Zhao played it down saying Chinese troops there are “committed to uphold peace and stability”.

He said the most pressing issue for the world at present is the fight against the deadly coronavirus. “We shouldn’t allow any politicisation or stigmatisation in a bid to create more differences or confrontation,” he said.

At least a couple of Chinese military helicopters were spotted flying close to the un-demarcated Sino-India border in the area after the fierce face-off on May 5 following which a fleet of Sukhoi-30 jets of the Indian Air Force too carried out sorties there, the sources said in New Delhi.

The troops on both sides held on to their respective positions and even reinforcements were brought in an apprehension of further escalation in tension, they said when asked about the face-off.

They said tension was still prevailing in the area, though both sides agreed to disengage during a meeting of local commanders on May 6.

“The situation remains tense,” said a source in New Delhi.

The sources said the spotting of Chinese helicopters in the area was nothing unusual as India too flies a fleet of military choppers in the area from three bases in the region.

On May 5, scores of Indian and Chinese army personnel clashed with iron rods, sticks, and even resorted to stone-pelting, sources said, adding a number of soldiers on both sides sustained injuries in the incident.

In a separate incident, nearly 150 Indian and Chinese military personnel were engaged in a face-off near Naku La Pass in the Sikkim sector of the Sino-India border on Saturday. At least 10 soldiers from both sides sustained injuries in the incident.

The troops of India and China were engaged in a 73-day stand-off in Doklam tri-junction in 2017 which even triggered fears of a war between the two nuclear-armed neighbours.

The India-China border dispute covers the 3,488-km-long Line of Actual Control, the de-facto border between the two countries. Both sides have been asserting that pending the final resolution of the boundary issue, it is necessary to maintain peace and tranquillity in the border areas.

In the summit, the two leaders decided to issue “strategic guidance” to their militaries to strengthen communications so that they can build trust and understanding.

Modi and Xi held their second informal summit in Mamallapuram near Chennai in October last year with a focus on further broadening bilateral ties.

To My Husband in Quarantine on Day 18

Who Saves an Emergency Room Doctor? Her Patients 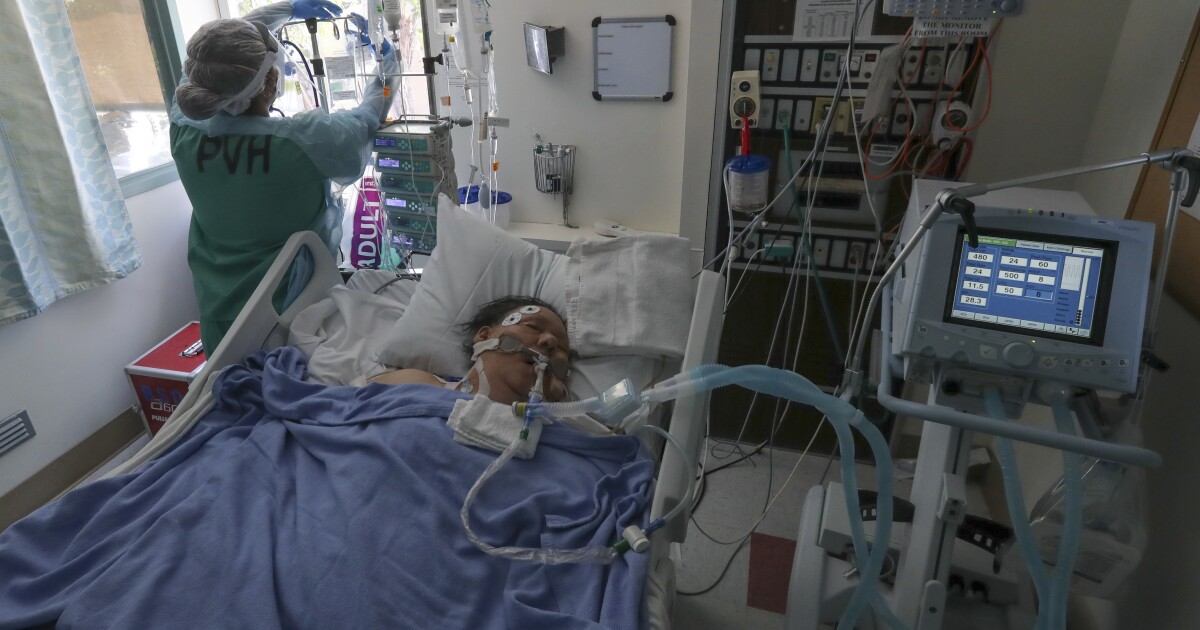 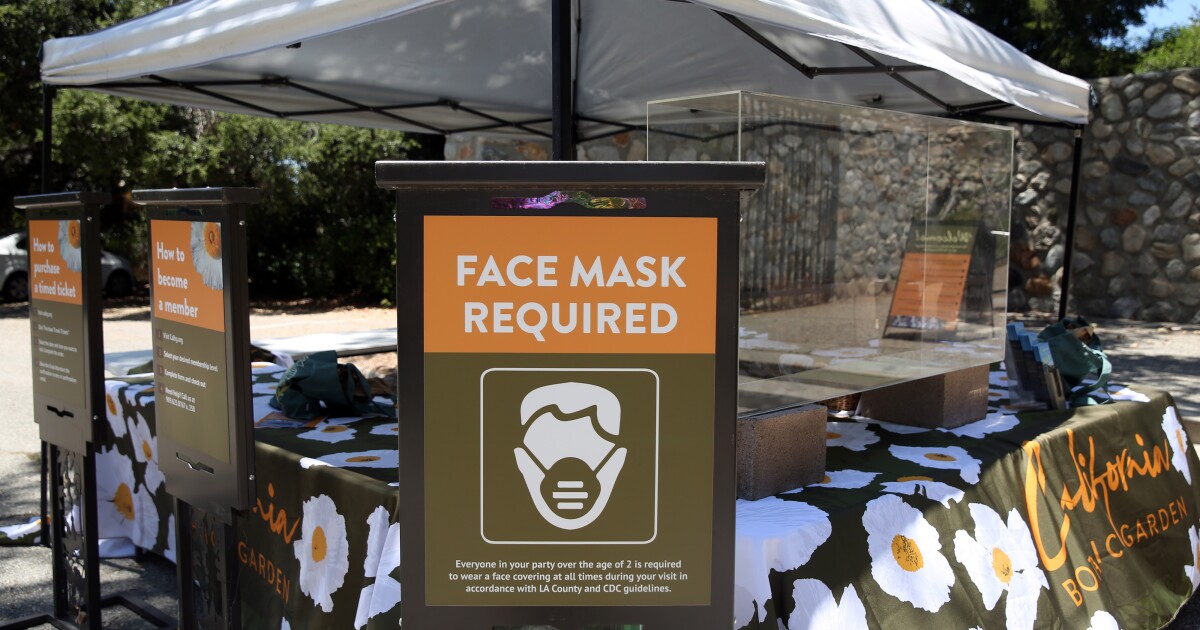 Latinos now twice as likely as whites to get coronavirus in L.A. County

Is The Black Caucus Ready To Ride The Progressive Wave?