Chinese officials said on Friday they had indicted two Canadians on charges of espionage, escalating Beijing’s punitive campaign against Canada over the arrest of a top executive of the Chinese technology giant Huawei.

The two men, Michael Kovrig, a former diplomat, and Michael Spavor, a business consultant, were detained in 2018 as relations between China and Canada soured when Canada arrested the chief financial officer of Huawei at the request of the United States. They are now at the center of a heated international dispute that has pitted China against Canada and the United States, at a time when relations have deteriorated to their lowest point in decades.

In brief statements on Friday, Chinese court officials said that Mr. Kovrig had been indicted in Beijing on charges of espionage and “gathering state secrets and intelligence for foreign countries.” Mr. Spavor was indicted in Dandong, a northeastern city, on the similar charges of espionage and “illegally providing state secrets for foreign countries.”

The Chinese government on Friday defended the indictments. “The criminal facts are clear and the evidence is verified and sufficient,” a spokesman for the Chinese Foreign Ministry, Zhao Lijian, said at a news conference in Beijing.

When a reporter asked how China viewed “hostage diplomacy,” Mr. Zhao bristled. “You ask a question brimming with malice,” he said. “You better ask the Canadian government what hostage diplomacy is.”

If convicted in China’s courts, which are controlled by the governing Communist Party, the men could face harsh punishments. Asked on Friday if they might face lengthy prison sentences or even the death penalty, Mr. Zhao declined to comment, saying it was a “hypothetical question.”

In indicting the two Canadians, the Chinese government is attempting to project strength at a vulnerable moment, experts said. China already faces global anger on a variety of fronts, including its early efforts to conceal the coronavirus outbreak and its recent decision to impose tough new security laws in Hong Kong to quash dissent.

The arrests have produced an outcry from Western governments and human rights activists, but such protestations are unlikely to alter China’s position.

“In the past these kinds of detentions would have been unthinkable,” said Jean-Pierre Cabestan, a professor of political science at Hong Kong Baptist University. “It’s a clear illustration of this new Cold War. We are in a much more conflictual era.”

Mr. Cabestan said China’s decision to hold Mr. Kovrig and Mr. Spavor without providing details about the accusations against them undermined the government’s efforts to portray the judicial system as impartial.

“These two men have been kept as hostages; there’s no other word,” he said. “It shows how backward and unreliable the system is in China.”

In China, the arrests of the Huawei executive, Meng Wanzhou, have fueled nationalistic outrage. Canada has moved forward with preparations to extradite Ms. Meng to the United States, despite repeated objections from China. A Canadian court ruled last month that prosecutors had satisfied a critical legal requirement for her extradition, infuriating the Chinese government.

Ms. Meng is seen as a hero in China, where the state-run news media routinely portrays her as a victim of American bullying. She is the eldest daughter of Huawei’s founder, Ren Zhengfei, one of China’s most powerful businessmen.

The United States has indicted Ms. Meng on sweeping fraud charges, accusing her of deceiving four banks into making transactions to help Huawei evade American sanctions against Iran. Ms. Meng, who was arrested in December 2018 as she was transferring planes in Vancouver, has denied the charges.

Mr. Kovrig, a former Canadian diplomat who worked for the International Crisis Group, and Mr. Spavor, a writer and entrepreneur who operated a cultural organization promoting trips to North Korea, were seized by the Chinese police days after Ms. Meng was arrested.

Canadian officials did not immediately respond to a request for comment. Canada’s minister of foreign affairs, François-Philippe Champagne, said last month that Canada’s judiciary was independent and that his priority was securing the release of Mr. Kovrig and Mr. Spavor, who he said had been “arbitrarily detained.”

Human rights groups on Friday denounced the indictments of the Canadians.

“For the past one and half years, they have been denied access to families or lawyers,” she said. “Instead of prosecuting Spavor and Kovrig on bogus espionage charges, Chinese authorities should release them immediately.” 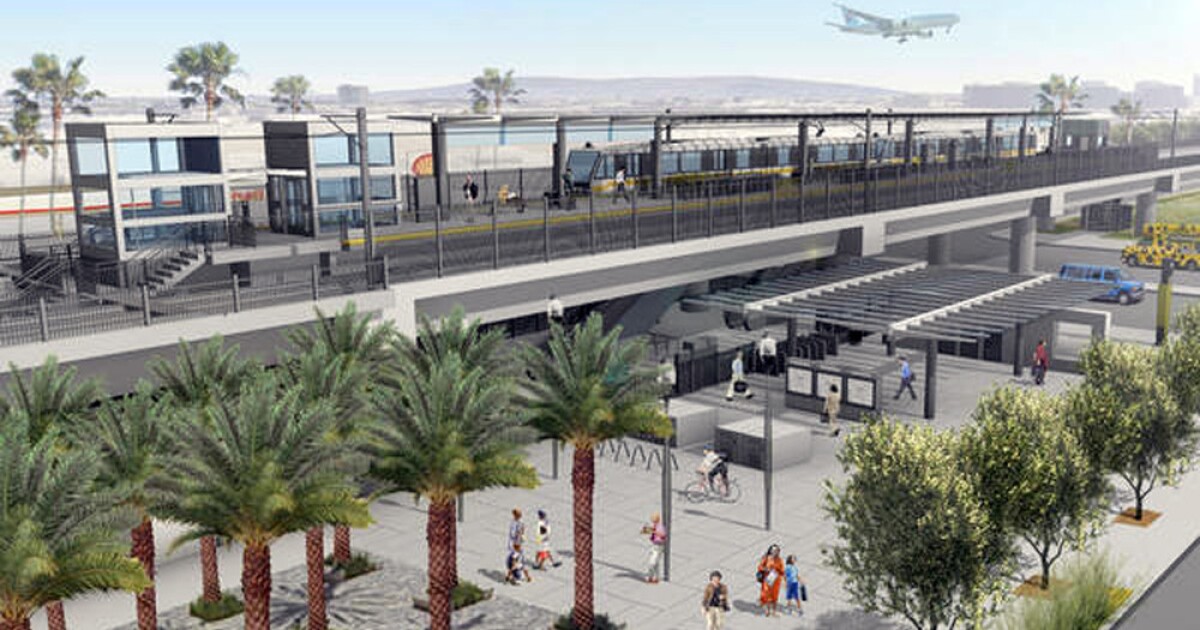 Don’t Ask Shaggy to Touch the Mic at a Wedding 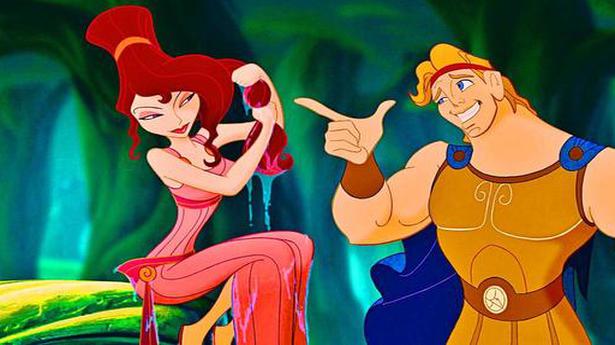 Apple HomePod: Everything to Know Before Buying in India 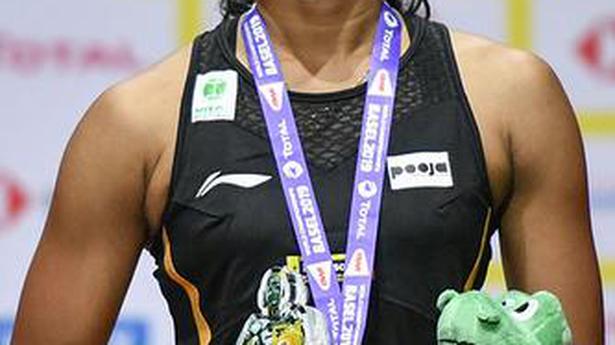