Pedestrians wearing face masks walk along a road in the Central Business District in Beijing on July 16, 2020.

SINGAPORE — Economies in Asia are set to benefit as China’s shows a strong rebound from the coronavirus pandemic, says Invesco’s David Chao.

In particular, the focus is on “whether the Chinese consumer can quickly return back to normalized activity,” Chao said. “I think that the Chinese will have much more impact … on boosting other Asian economies.”

The strategist added, however, that the extent of recovery this time around is unlikely to be on par with 2010, when China’s fiscal stimulus “grabbed other Asian economies by the boot straps.”

Chao’s comments came after recent data showed China’s manufacturing activity expanded in September, pointing to a continued recovery for the world’s second-largest economy. In August, the country reported its first positive retail sales report for the year so far, though online sales growth for consumer goods and services in that month slowed.

Chao said his firm has observed “record numbers” in restaurant bookings as well as Chinese households traveling during the ongoing Golden Week holidays.

“I continue to expect Chinese equities to outperform developed market equities because China has been showing a continued V-shaped rebound, you know, from coronavirus,” he said.

The strategist said the issue of China did not come up as “blatantly” as he had initially expected in the first presidential debate between Trump and his Democratic challenger, Joe Biden.

“We haven’t seen Trump come out yet to target, you know … China for his personal battle against Covid but I think that that is a possible narrative that could be spun especially if he gets better within the next few weeks and returns to the campaign trail,” Chao said.

Trump has been a vocal critic of Beijing throughout his term on a range of issues including trade and China’s handling of the coronavirus outbreak — going as far as to call it the “Chinese virus” on multiple occasions.

How gardening could help in the fight against obesity 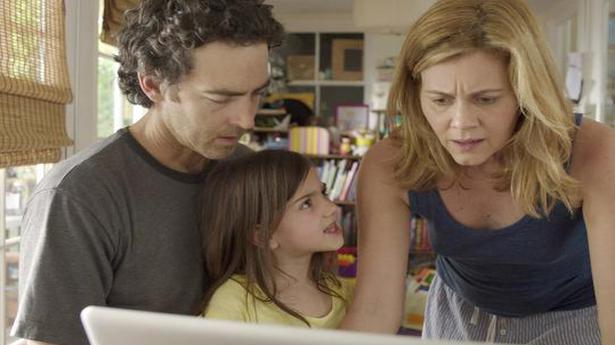 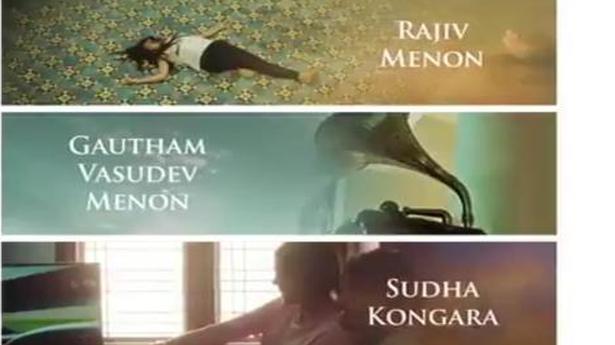 Firm Set Up by G.O.P. Operatives Under Scrutiny Over Virus Contracts

Children From Immigrant Families Are Increasingly the Face of Higher Education