NEW DELHI: Chinese conglomerate Fosun has pulled out of discussions for investment in two healthcare companies, a Mumbai-headquartered dialysis services chain and a Bengaluru-based hospital, after India tightened regulations for Chinese investments, according to executives aware of the matter.

According to sources, both deals were at an advanced stage, and Fosun had formally proposed terms for acquiring a stake in the companies, one of which is Apex Kidneycare. The name of the Bengaluru-based hospital could not be immediately ascertained.

The two planned investments were cumulatively worth over $300 million, according to these sources.

Though the immediate trigger for pulling out of the proposed investments seems to be recent regulatory scrutiny by Indian authorities, sources said Fosun is planning to scale down its investment activity in India amidst heightened anti-China sentiment.

The Shanghai-headquartered firm now intends to focus fresh investment activity on Southeast Asia and its objective in India will be to manage existing portfolio companies, according to sources privy to internal deliberations at the company.

The sources insisted that the company would go slow on fresh investments. However, a company spokesperson said it planned to continue to “cultivate” the Indian market. 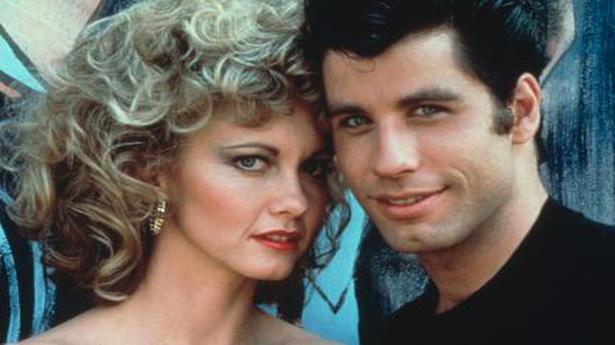 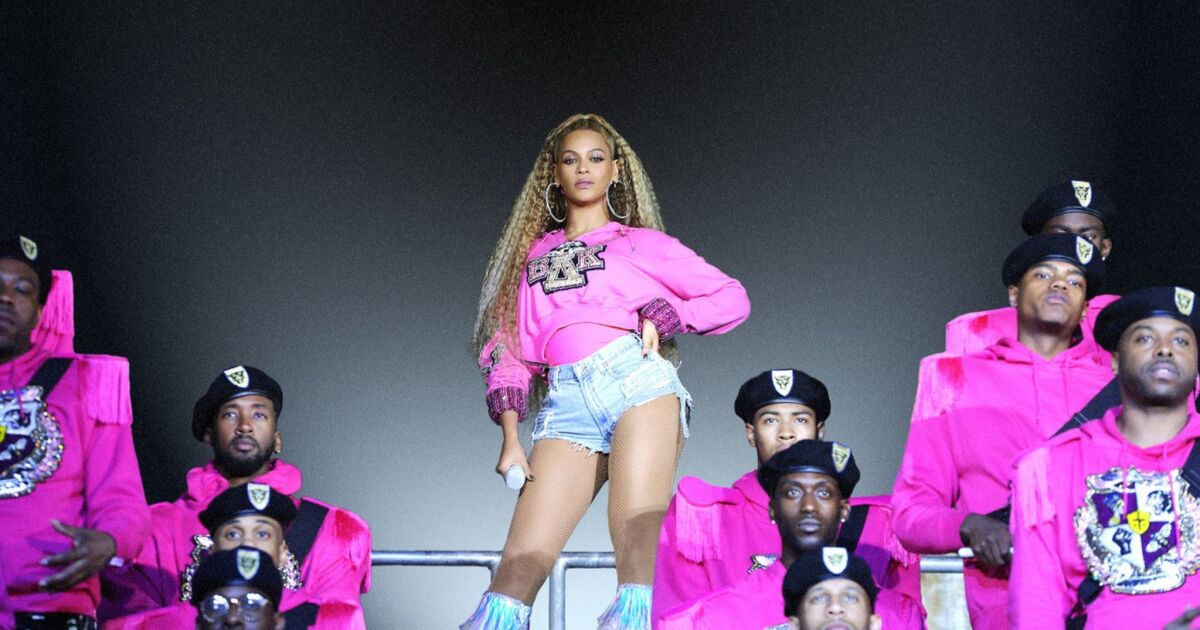 ‘This virus took me and threw me to the floor’