The Chinese city of Qingdao completed testing all its 11 million residents after a Covid-19 cluster was detected in a hospital.

The mass testing was carried out after fresh Covid-19 cases, over dozen, were reported in the city. The recent surge of coronavirus cases was linked to the Qingdao Chest Hospital hospital, which was treating Covid-19 patients, due to inappropriate disinfection in the CT room in there.

Xue Qingguo, Qingdao’s Deputy Mayor, on Friday said that over 10.16 million of the collected samples had been tested, and results showed no new positive cases, news agency PTI reported.

A citywide nucleic acid testing covering all its 11 million residents starting Monday, after the emergence of a new Covid-19 cluster, was completed on Friday, Qingdao’s deputy mayor said.

Ma Lixin, the deputy party chief of the provincial health commission, earlier in the day said that improper disinfection in the CT room at the Qingdao Chest Hospital has led to the new cluster of Covid-19 infections in the city.

The possibility that the new cluster infections were caused by cross-infection in the community was ruled out, Ma Lixinwas quoted as saying by the state-run Xinhua news agency, PTI reported. He said no community transmission has occurred.

The Qingdao cluster has created nationwide concern as thousands visited the tourist city during the recent National Day holidays.

Beijing officials announced strict management of international arrivals to the capital, including three tests to be conducted before departure, at Chinese customs and after finishing a quarantine period.

Some 34 hotels have been opened for medical observation for people who entered the capital after September 3, when the city resumed some international flights.

Sui Ruwen, the city’s vice-mayor and chief of the public security bureau, said there were no additional positive results beyond those already under quarantine.

The case is an independent virus infection of a 40-year-old port worker whose test was positive but had shown no symptoms three weeks ago.

“Generally, the incubation period of the virus ranges from one to 14 days, but there are also reported cases whose incubation period lasted four weeks,” said Sun Yunbo, director of a medical experts team organised to treat the city’s novel coronavirus, adding that the dock worker is an individual case.

The new case was in addition to 12 infections reported earlier, which were closely linked to the city’s pulmonary hospital.

Wu Zunyou, chief epidemiologist at the Chinese Center for Disease Control and Prevention, said that efforts in the coming days should be focused on the close contacts of cases in the pulmonary hospital, especially if there are close contacts that have not been found out and isolated.

“Priorities for prevention should be on wards in hospitals, especially those receiving overseas confirmed cases, and the use of major medical equipment should also be isolated,” said Wu.

“Wearing face masks, keeping social distances and washing hands frequently should become a daily routine,” he was quoted as saying by the China Daily.

In response to the recent outbreak in Qingdao, Sui Zhenhua, director of the Qingdao health commission, was suspended from his post and is being investigated, and Deng Kai, dean of the pulmonary hospital, was removed, according to the statements from the city government on Thursday.

Meanwhile, China’s National Health Commission, (NHC) said a total of 24 confirmed cases arriving from outside the mainland were reported on Friday.

One new suspected Covid-19 case from outside the mainland was reported in Shanghai, the commission said.

Of the new imported cases, 11 were reported in Shanghai, five in Inner Mongolia, two in Tianjin, Jiangsu and Guangdong each, and one in Fujian and Chongqing each, the NHC said.

By the end of Thursday, 240 people, who came from abroad were being treated in hospitals. The Commission said 376 asymptomatic cases, including 375 from outside the mainland, were still under medical observation.

As of Thursday, the total number of confirmed Covid-19 cases on the Chinese mainland had reached 85,646, of whom 253 patients are still being treated, with four in severe condition.

Altogether 80,759 patients had been discharged after recovery, and the death toll due to coronavirus stood at 4,634, it said.

ALSO READ | WHO: Study finds four drugs that have little to no effect on coronavirus

This chart shows how America’s malls depend on struggling retailers 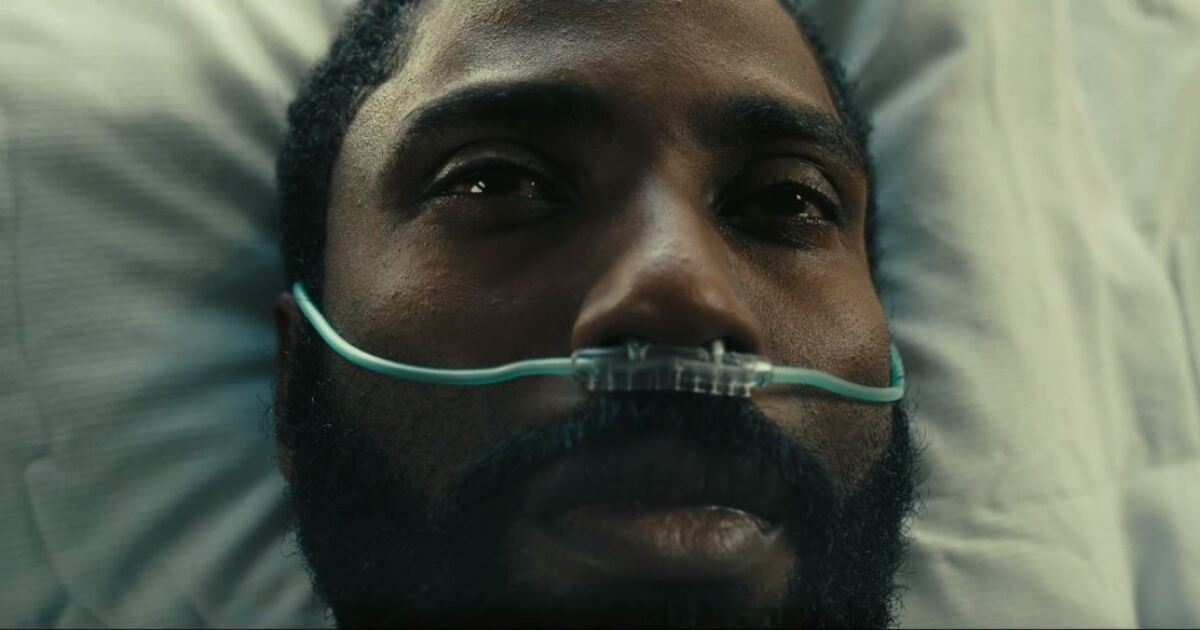 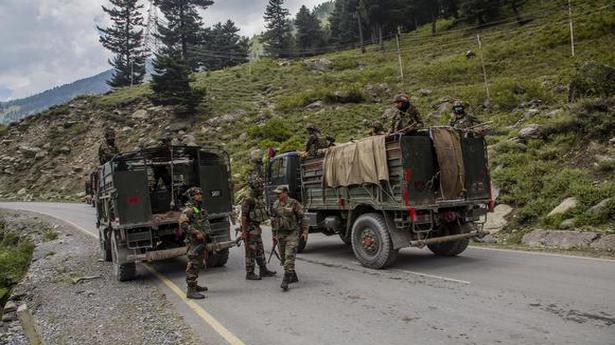 Shruti Haasan completes 11 years in cinema: I have a lot more to learn