The movie stars Frances McDormand as a widow who takes to the road after losing her home.

Nomadland, a U.S. movie about a community of van dwellers traversing the vast American West, won the Golden Lion award for best film at the Venice film festival on Saturday.

The film, directed by U.S.-based Chinese director Chloe Zhao, stars Frances McDormand as a widow in her 60s who turns her van into a mobile home and sets out on the road, taking on seasonal jobs along the way.

The festival on the Lido waterfront was the first such event to go ahead in front of live audiences since the coronavirus pandemic all but shut down the world of showbiz.

“Thank you so much for letting us come to your festival in this weird weird weird world and way,” McDormand said in a video message, with Zhao standing by her side.

Writer-director Chloe Zhao is the first woman to win the Golden Lion in a decade. Her film ‘Nomadland’ stars Frances McDormand as a widow who takes to the road after losing her home.

Veteran Russian director Andrei Konchalovsky was also awarded a special jury prize for Dear Comrades!, a film about the 1962 massacre of striking workers in Novocherkassk which had been tipped as a front-runner for the top prize.

British actress Vanessa Kirby, who was in Venice with two films, won the best actress award for her performance as a woman reeling from the grief of losing her newborn daughter during a home birth in Pieces of a Woman.

A strict safety protocol was put in place for the festival, including the wearing of face masks when watching films and leaving empty about half the seats in theatres.

Due to travel restrictions, few Hollywood celebrities made the trip to the world’s oldest film festival, which is regarded as a showcase for Oscar contenders as awards season approaches. Many winners did not attend the awards ceremony on Saturday night, and those who did only took down their masks for the thank you speech.

Still, festival director Alberto Barbera said he was fully satisfied with the result, adding the event had met its goal of having about 50% of its usual public of cinema fans, accredited media, film critics and industry officials.

How the advertising world is coping with COVID-19 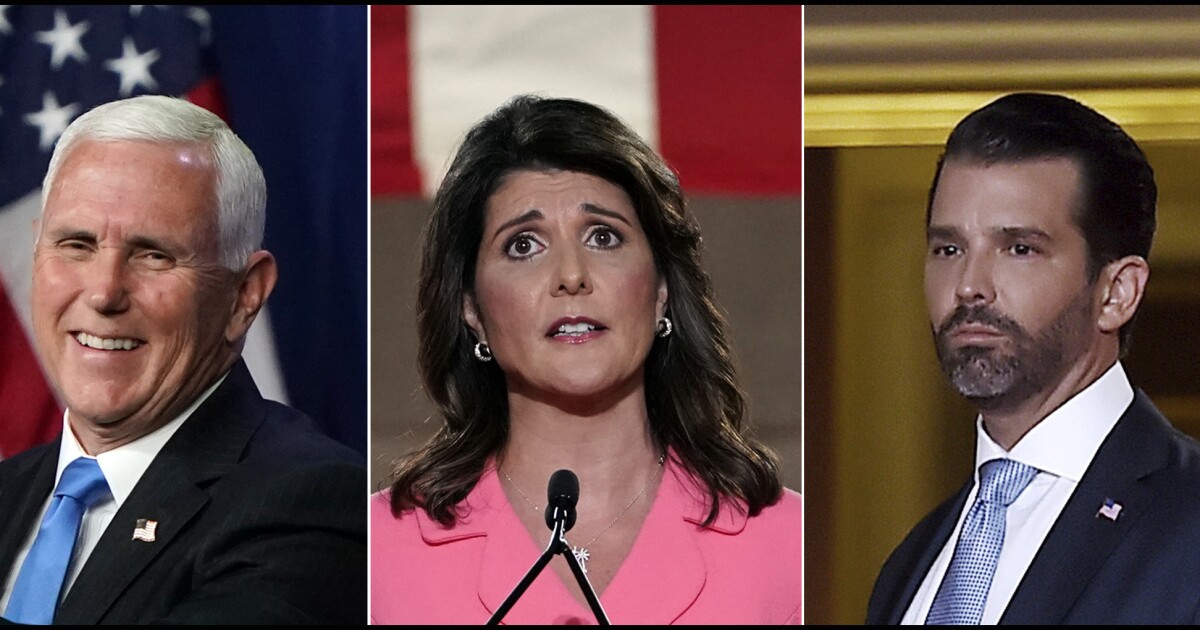