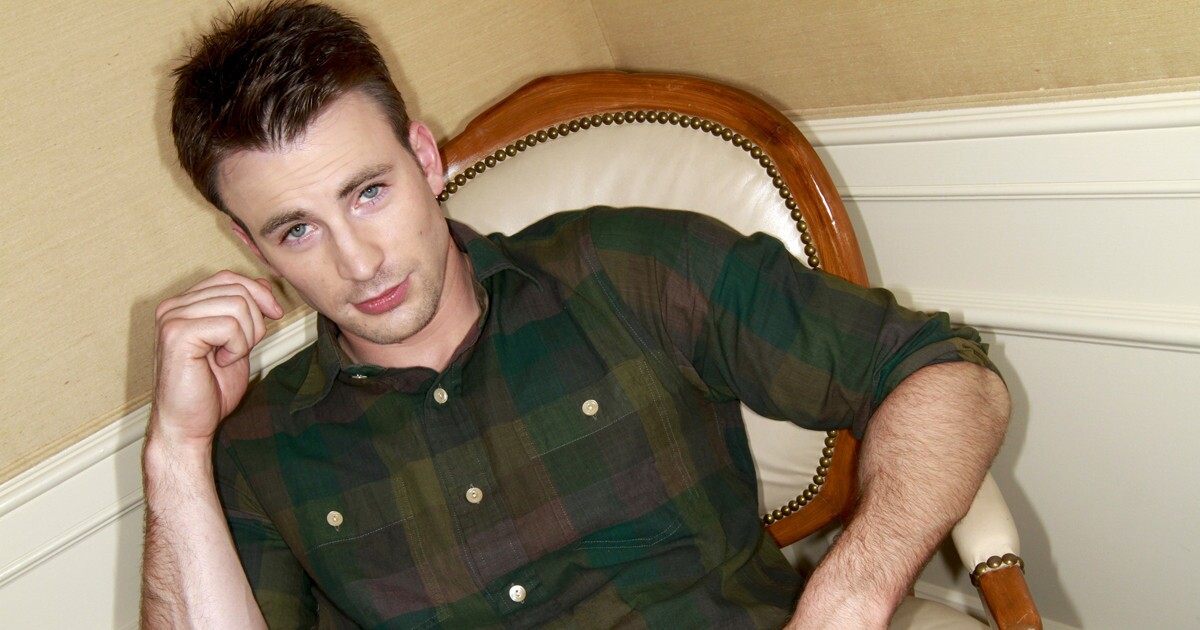 “Captain America” star Chris Evans isn’t exactly in the mood to talk much about the NSFW mishap that lighted up social media after the actor accidentally shared a photo of a penis on his Instagram Stories.

“Look, it was a very interesting weekend, full of lessons learned,” Evans said when pressed by TV host Tamron Hall during a Tuesday appearance on Hall’s talk show.

It was Evans’ first TV interview since his misstep Saturday. He clearly appeared on Hall’s show to plug his recently launched civic engagement website, A Starting Point, rather than clear the air.

“You know, things happen. It’s embarrassing, but you gotta roll with the punches,” he said reluctantly. “I will say, I have some pretty fantastic fans who really came to my support. That was really, really nice.”

The “Knives Out” and “Defending Jacob” star caused a stir online after sharing a now-deleted clip of himself playing the game Heads Up. At the end of it, Evans inadvertently shared a peek-a-boo glimpse of a phone’s camera roll, which included an image of a penis, though it’s unclear whether it was his camera (or genitals). Another NSFW meme based on the roll also went viral.

Though he quickly deleted the video, it was downloaded and screenshots of the camera roll spread across social media over the weekend. The actor remained mum on the topic, which trended for days, then broke his silence Monday night on Twitter with an attention-grabbing tease to remind people to vote — face-palm and all.

And the barbs flooded his replies thereafter, with plenty of pithy digs about “America’s” genitalia.

Before that, however, the “Avengers: Endgame” star was harangued by his brother Scott Evans, “Avengers” costar Mark Ruffalo and unofficial mayor of Twitter Chrissy Teigen.

Was off social media for the day yesterday.

.@ChrisEvans Bro, while Trump is in office there is NOTHING you could possibly do to embarrass yourself. See… silver lining.

My WhatsApp automatically saves every photo to my roll so any boobs in my phone are my girlfriends showing me their boobs or boobs they hate or boobs they love or yeah def also my boobs. I’d say 80 percent of my roll is whatsapp nonsense between friends

Some thought Evans leaked the nude on purpose, but others weren’t so convinced.

At any rate, screen grabs dominated Twitter, and in an effort to reclaim the “Chris Evans” hashtag, his fans subverted it with wholesome and philanthropic posts featuring the actor with puppies or sympathetic commentary on his anxiety.

But many countered that soft reaction with the double standard used against women who aren’t afforded such a luxury. Several Twitter users cited the case of Oscar winner Jennifer Lawrence, who was blamed and slut-shamed when her cloud was hacked and her nude photos were leaked in 2014.

“Thor” actress Kat Dennings was among those critics, tweeting that it would be nice if the same public respect for Evans’ privacy and feelings was “extended to women when this kind of thing happens.”

The public respect for Chris Evans’ privacy/feelings is wonderful. Wouldn’t it be nice if it extended to women when this kind of thing happens?

Also during the “Tamron Hall” appearance, Evans spoke about the effect his “Avengers” costar, the late Chadwick Boseman, had on him and culture in general.

Earth Day’s Gone Digital. Here’s Where to Find It. 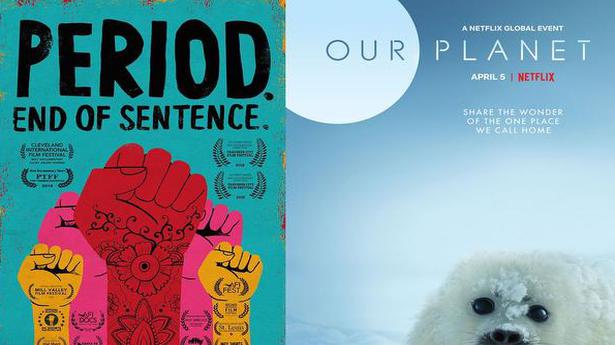