The Church of England failed to protect children from sexual abuse, and created a culture where abusers “could hide”, a report has concluded.

The Independent Inquiry into Child Sex Abuse (IICSA)’s report says the Church’s failure to respond consistently to victims and survivors of abuse often added to their trauma.

It added that alleged perpetrators were often given more support than victims.

The Church admitted progress to improve safeguarding had been “too slow”.

The report, which is the latest in a series of publications from the IICSA, said 390 clergy members and other church leaders were convicted of abuse between the 1940s and 2018.

The Church defended alleged perpetrators instead of protecting children and young people from sexual predators, the report added.

It cited the examples of the late Robert Waddington – who was able to continue in his post as a dean at Manchester Cathedral, despite serious allegations – and Reverend Ian Hughes, from Merseyside, who was convicted in 2014 for downloading 8,000 indecent images of children. His offending was played down by a senior colleague.

The report also found examples of clergymen being ordained despite a history of child sexual offences.

In 2018 there were 2,504 safeguarding concerns reported to dioceses about either children or vulnerable adults, and 449 allegations of recent child sexual abuse.

The inquiry said the Church of England did not take allegations seriously, which was “in direct conflict with its own underlying moral purpose to provide care and love for the innocent and the vulnerable”.

Its chairwoman, Prof Alexis Jay, said: “Over many decades, the Church of England failed to protect children and young people from sexual abusers, instead facilitating a culture where perpetrators could hide and victims faced barriers to disclosure that many could not overcome.

“Within the Church in Wales, there were simply not enough safeguarding officers to carry out the volume of work required of them. Record-keeping was found to be almost non-existent and of little use in trying to understand past safeguarding issues.”

Prof Jay added it was “vital” that the Church improved how it responded to allegations of child sexual abuse, and it should give “proper support” to victims.

The report, which is based on the inquiry’s public hearings held in July 2019, made several recommendations, including:

Prof Jay said she hoped the report and its recommendations would help to “ensure these failures never happen again”.

The Church of England said the report “makes shocking reading”.

“While apologies will never take away the effects of abuse on victims and survivors, we today want to express our shame about the events that have made those apologies necessary,” said Jonathan Gibbs, the Church’s lead safeguarding bishop, and Melissa Caslake, the Church’s national director of safeguarding.

In a joint statement, the pair said there had been some improvements to safeguarding in the Church in recent years, but added: “We wholeheartedly regret that in some areas, most importantly support for victims and survivors, progress has been too slow.”

They said the Church endorsed and was “completely committed” to the report’s recommendations for improving such support.

“The whole Church must learn lessons from this inquiry,” they added.

One victim of abuse, who says he was raped by a clergyman in London more than 40 years ago, told the BBC it would take “courage” from the Church and its leaders to “salvage itself and redeem itself”.

Gilo – who asked us not to use his surname – previously told the BBC he had made more than 20 attempts to contact senior members of the Church after his decision to report the assaults, but often received no reply. When the Church finally examined his claim, it agreed it was at fault and reached a financial settlement with him.

On Tuesday he said many survivors still felt a “tremendous sense of anger and lack of trust” because of the mistreatment they had suffered – “not just by the Church, but by its agents, by its lawyers, its insurers, by medical experts, et cetera”.

Gilo, whose abuser has since died, said he believed the Church’s recently-appointed lead safeguarding bishop, Mr Gibbs, was keen to make a difference – but that “there needs to be a real turnaround” in the Church’s culture.

“Survivors need to see real action,” he said. “Once survivors see real help, and real support beginning to reach them from a Church that has mouthed support for a long time but not delivered it… once that happens, there could be a turning point.”

What is the child sexual abuse inquiry?

The Independent Inquiry into Child Sexual Abuse (IICSA) in England and Wales is investigating claims against local authorities, religious organisations, the armed forces and public and private institutions – as well as people in the public eye.

Following the death of BBC presenter Jimmy Savile in 2011, hundreds of people came forward to say he had abused them as children.

The spotlight has also fallen on sexual assaults carried out in schools, children’s homes and at NHS sites.

At the same time, there have been claims of past failures by police and prosecutors to properly investigate allegations.

The IICSA was established in 2015, with the then Home Secretary Theresa May saying it would “expose those failures and learn the lessons” from the past.

In 2018 the inquiry published an interim report with 18 recommendations – some of which have been acted upon. Its other regular publications include overarching investigation reports and statistics. 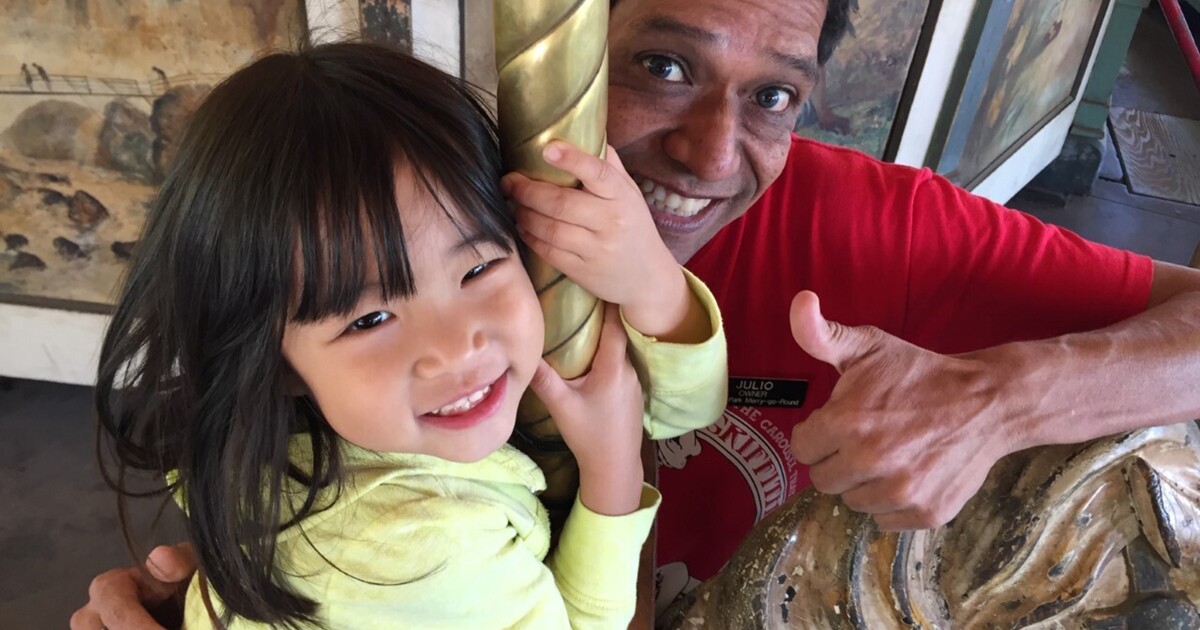 ‘City Dreamers’ Review: The Female Architects Who Laid the Blueprint 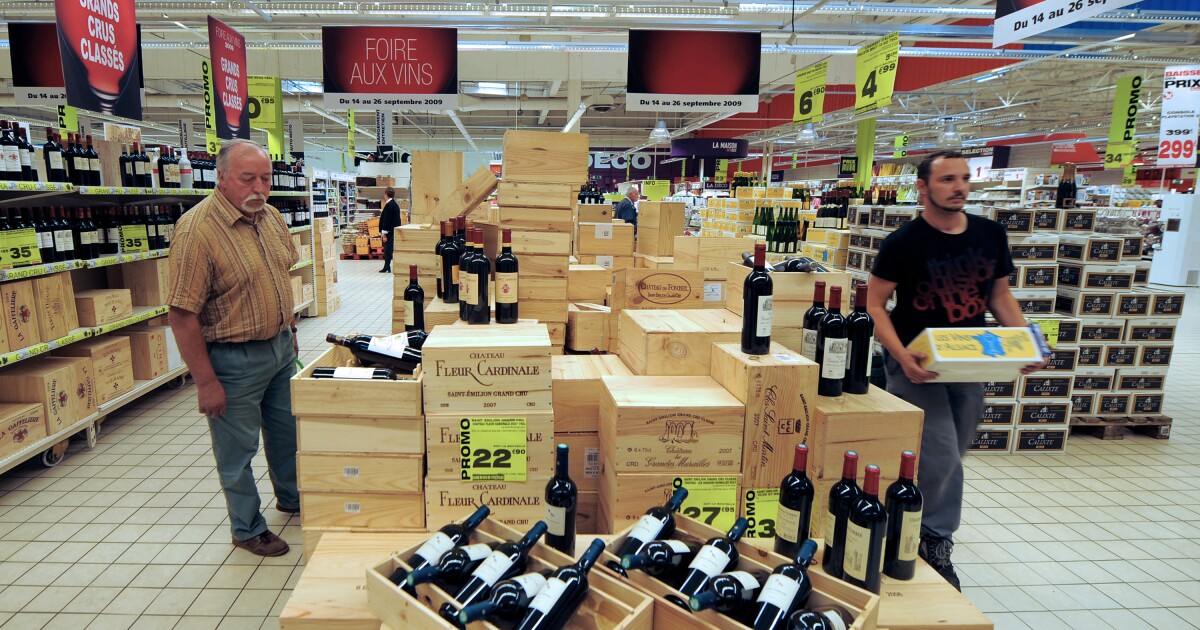 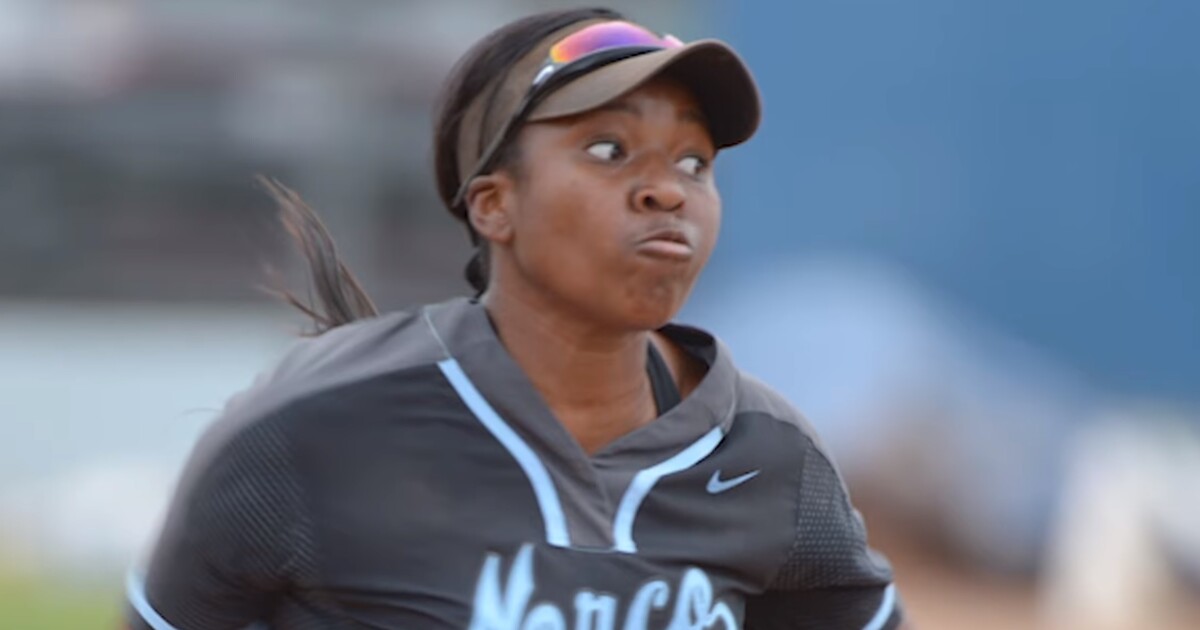