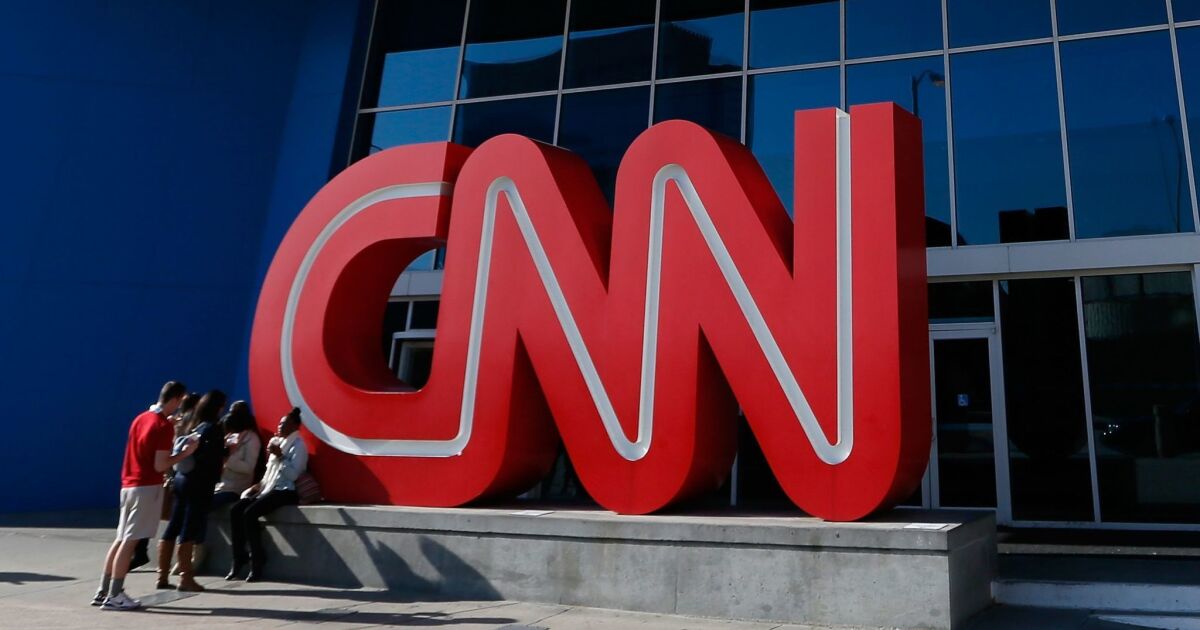 WarnerMedia is putting CNN Center, the longtime Atlanta-based facility for the cable news network, up for sale.

The company made the decision to sell the property known to employees on Monday. But it won’t mean any dislocation for them or that the network is abandoning the city it has called home since 1980.

CNN already has employees at the nearby Techwood campus in Atlanta, which is already named after CNN founder Ted Turner. Once the CNN Center is sold, the 1,200 staffers in the building will also work from that site.

“This move in no way should suggest that WarnerMedia is less committed to Atlanta,” the company said in a memo to employees. “Following the sale of the CNN Center, we plan to centralize most of our employees on the Techwood campus. This process will take several years, so we don’t expect any immediate changes for employees working at the CNN Center.”

But the planned transaction is a symbolic changing of the guard as the building is where the 24-hour news service has housed operations since 1987. The structure is known for the sculpture of the giant red and white CNN logo out front.

CNN Center did suffer damage several weeks ago during protests over George Floyd, the unarmed black man who died while in custody of the Minneapolis police. But the decision to sell, which has been under discussion for years, is not related to the incident.

Over the last decade, CNN has gradually moved many of its production facilities and on-air talent to New York so that it could have more live in-studio guests instead of having anchors interact with people in remote studios.

About 900 of CNN’s 3,500 employees work in New York at the Hudson Yards development on the west side of Manhattan. WarnerMedia parent AT&T closed the sale of that property last year but remains an occupant with a lease that runs through 2034.

CNN has also announced the expansion of its presence in Los Angeles, where it will add new office space at Ivy Station.

Still, a significant part of the operation has remained in Atlanta, including many of its digital unit employees, CNN International and HLN, the former CNN Headline News, which is now dedicated mostly to unscripted programming and true crime series.

ViacomCBS announced last year that it is selling the the company’s historic midtown Manhattan headquarters known as Black Rock. The Eero Saarinen-designed structure has been the corporate home of CBS since 1965.

Nakamura takes it to the decider

What to Expect from the May Jobs Report: Live Updates 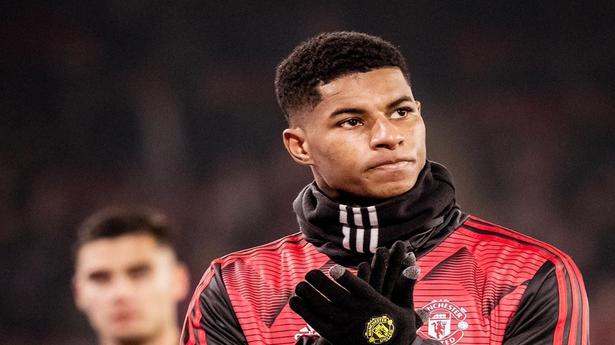 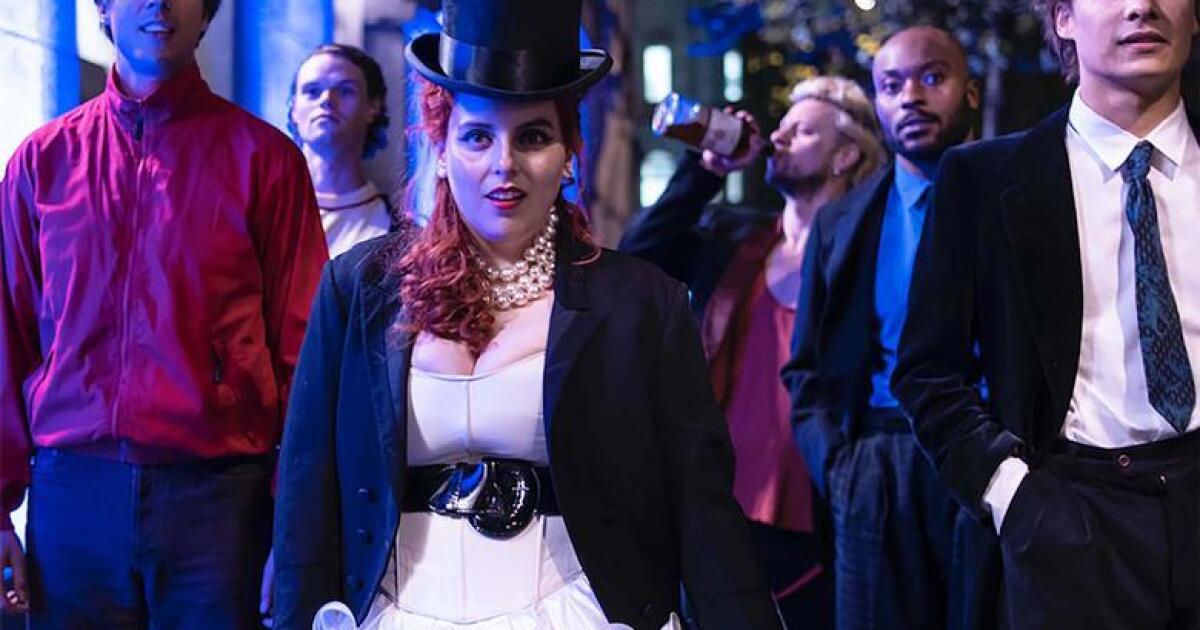