The Coca-Cola Company is discontinuing Tab, its first diet soda brand that became a cultural icon in the 1970s and retains a small but loyal cult following to this day.

For years, rumors have circulated that the soda giant was planning to end the brand, which was introduced in 1963. The possibility of its demise had prompted Tab’s most devoted fans — who call themselves Tabaholics — to reach out to the company to complain and even sign petitions demanding that Coca-Cola keep Tab alive.

But this time, it’s really over: Tab is going away amid an effort by Coca-Cola to “retire select underperforming products” by the end of this year, the company announced on Friday.

Coca-Cola said that plans to streamline the company’s beverage brands were “underway well before the coronavirus outbreak,” but that supply chain disruptions and changing consumer behavior caused by the pandemic prompted the company to speed up its efforts.

Coca-Cola is just one of many major food, beverage and retail brands feeling the impact of the pandemic. Some fast food chains, including California Pizza Kitchen and Ruby Tuesday, have filed for bankruptcy during the crisis, along with retail brands including J. Crew, Men’s Wearhouse, and Lord & Taylor. Other companies have also taken creative approaches to marketing during the pandemic, with PepsiCo recently releasing a new beverage, Driftwell, to help people de-stress and unwind before bed.

“It’s about continuing to follow the consumer and being very intentional in deciding which of our brands are most deserving of our investments and resources, and also taking the tough but important steps to identify those products that are losing relevance and therefore should exit the portfolio,” Cath Coetzer, global head of innovation and marketing operations for The Coca-Cola Company, said in a statement.

Tab was initially marketed to women with the message that the zero-calorie beverage would keep their waistlines trim. The brand reached its cultural height in the 1980s, when commercials featured bikini-clad women with a jingle proclaiming that Tab was “for beautiful people.” But in 1982, Coca-Cola introduced Diet Coke, and by 2011, only three million cases of Tab were produced, compared with 885 million cases of Diet Coke. 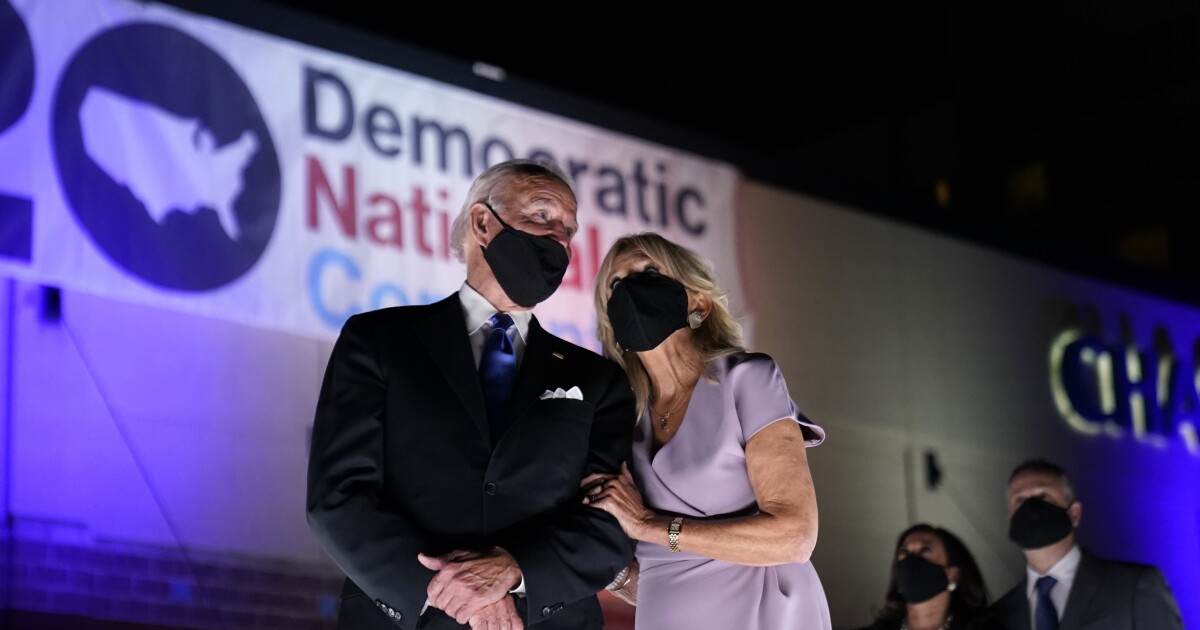 Biden ‘not out of the woods yet’ for coronavirus, expert says, despite negative test

Facebook Just Banned QAnon, But It’s Too Little And Far Too Late For Victoria Azarenka, Disappointment Again, but Plenty of Hope

Draw Your Life, One Coffee Mug at a Time 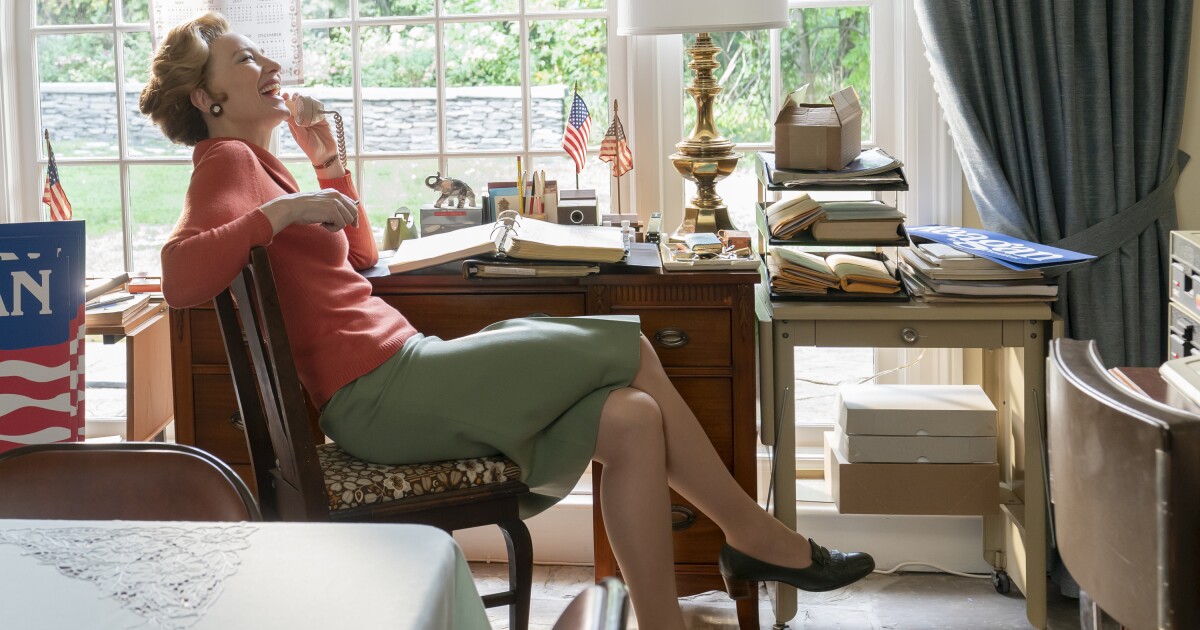