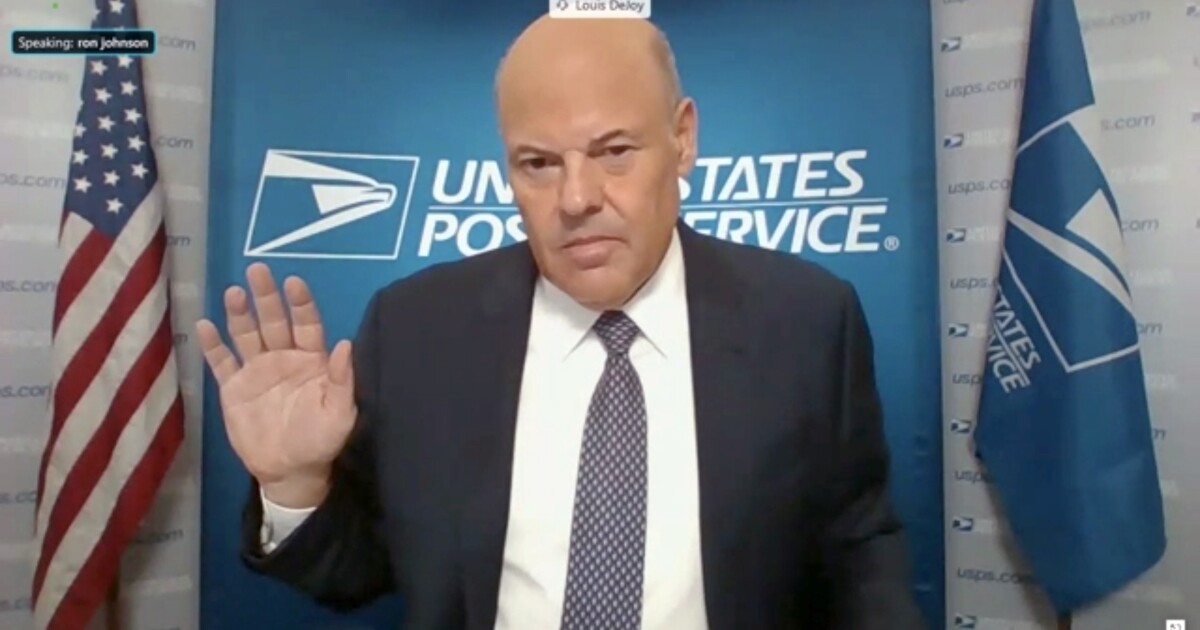 At some point — and maybe as soon as January — the Department of Justice will find itself facing a herculean task: restoring public confidence in its integrity and commitment to enforcing the law without fear or favor, a bedrock principle that the Trump administration has methodically savaged.

The shoveling-out work will take many forms: supporting new legislation to prevent the flippant disregard of congressional oversight; setting new DOJ policies — for example to rebuild the wall precluding most communications between the White House and the department; demanding more professionalism in the hiring of political appointees.

And prosecutions to repudiate the abuses of the Trump years and deter such behavior in the future.

I’m not talking here about investigating and charging Donald Trump, or his inner circle. A Justice Department prosecution of those figures could roil the country and deeply complicate all other government agendas, and a decision about whether to pursue such cases will come from the very top. But there are plenty of other potential Trump-era prosecutions for the career attorneys at the department to consider.

One possible “righteous prosecution” — in the parlance of department staff — was uncovered by the Washington Post in an investigation of Postmaster General Louis DeJoy’s campaign fundraising activities. The Justice Department would appear to have every reason in the world to investigate him and possibly to indict.

Let’s start with the allegations first published in the Washington Post on Sept. 6. According to former employees of DeJoy’s New Breed Logistics, their boss put in place what looks as if it might have been a ham-handed method of funneling hundreds of thousands of dollars in illegal campaign contributions to Republican candidates for president and Congress. If the allegations are correct, DeJoy also may have lied brazenly to Congress about it.

The Post cited five people who worked for New Breed who said DeJoy pushed them to make political contributions; two former New Breed executives said such contributions were reimbursed with corporate money, as bonuses. Public records showed, in all, 124 New Breed employees gave more than $1 million to federal and state GOP candidates from 2000 to 2014. (During the same period, they gave $700 to Democrats.)

What the reporting describes sounds a lot like a classic straw donor scheme, designed to evade individual contribution limits and the prohibition against corporate donations to candidates. The true donor, according to the allegations, was DeJoy’s company, which at his instruction paid the employees back.

DeJoy’s overall success at corralling donations for the GOP propelled him to a position of power in the party, and then into the job of running the U.S. Postal Service, where he has instituted cost-cutting measures that have contributed to doubts that the post office can handle mail-in ballots come November.

DeJoy was tapped for the Postal Service job despite having zero direct post office experience. He famously couldn’t tell Rep. Katie Porter (D-Irvine) the price of postage for a postcard and, according to a former Postal Service inspector general, he had to be coached through the most basic questions in his job interview with the agency’s board.

There is some doubt as to whether the allegations would fall outside the applicable federal five-year statute of limitations. (In DeJoy’s home state of North Carolina, however, there is no statute of limitations for campaign finance felonies.) DeJoy sold New Breed in 2014 (he stayed on in an executive role until the end of 2015), and the contributions the Post documented ended in 2014. Federal prosecutors, however, will ask whether the scheme was ongoing or part of a conspiracy that continued past the date of the known contributions. If so, the five years may still have time to run.

No matter how the campaign finance statute of limitations analysis plays out, DeJoy’s statements to Congress on Aug. 24 could still be the basis of a Justice Department perjury case against him.

Called before the House Oversight Committee when concerns arose about slowed-down mail service, DeJoy was asked directly whether he had repaid his executives for contributing to the Trump campaign — the precise conduct attested to in the Post article. “That’s an outrageous claim sir,” he responded, “and I resent it. … The answer is no.”

But when the Post reporters asked for a comment on their findings, DeJoy’s response didn’t resemble his under-oath, chest-thumping, outraged “no.” According to a statement from a spokesman, Dejoy “believes that he has always followed campaign fundraising laws and regulations.” He had “sought and received legal advice” from a former general counsel for the Federal Election Commission. (I’d bet the USPS operating deficit that a former FEC lawyer never blessed a donation pay-back scheme.)

The House Oversight Committee has said it will investigate the “issue” of DeJoy’s campaign finance conduct, but congressional oversight hasn’t gotten very far against Trump officials. And if the Justice Department were to pursue perjury charges against DeJoy, we could expect Republicans in Congress to jump up and down and scream that lying under oath is a mere “process crime,” and prosecuting it amounts to a witch hunt. It is ironic that members of Congress would be cavalier about efforts to foil their own authority and undermine their role as a coordinate branch of government, but that’s the upshot of Trump’s complete capture of the Republican Party.

Which brings us back to Department of Justice’s herculean task. The toxic legacy of the current administration invests potential prosecutions such as DeJoy’s with a purpose beyond legalities. His conduct — and that of others in the administration who may have flouted the law — should not be given a pass. If the Post’s reporting holds up, DeJoy’s possible indictment would help in an incremental way to set right the system that Trump has turned on its head.

Four years on, Philippine President Duterte is still struggling to show the benefits of being pro-China

The pandemic led to a great wealth transfer 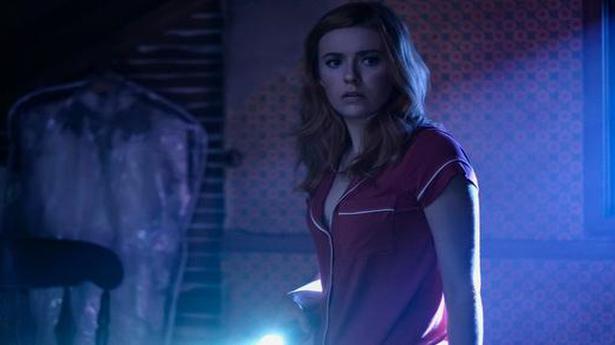 ‘Nancy Drew’ review: A nostalgic tribute to the girl detective