Even before the coronavirus infected the economy and flattened many voters’ wallets, Californians were in a sour mood. In the March 3 primary, 61% of all local bond and tax measures failed.

Combine that fact with the current virus-induced economic coma, and it would seem to doom any November ballot proposition that seeks to raise taxes — or squeeze money out of anybody.

But wait a minute! There’s another way to look at the results of those local bond and tax measures. In truth, two-thirds of the proposals were supported by a majority of voters. Only one-third didn’t receive at least 50% of the vote.

Most of the measures that failed did so because they fell victim to California’s supermajority vote requirement for many local revenue measures: 55% for school bonds, 66.7% for most taxes.

These supermajority vote obstacles don’t apply to statewide tax and bond measures — or anything else on a state ballot. A simple majority is all that’s needed.

So, looking ahead to November, it’s possible that an ambitious, labor-backed proposal to alter sacrosanct, property-tax-cutting Proposition 13 by raising levies on business property isn’t as doomed as it might seem based on the local election results.

But I don’t think so. That property tax hike always had a tall hill to climb. And it’s even steeper now.

Remember: Another Proposition 13 — a state measure unrelated to property taxes — also failed on the primary ballot. It would have authorized a record $15 billion in school construction bonds: $9 billion for K-12 and $6 billion for higher education.

It received just 46.9% of the vote. That was a stunner. It was the first time since 1994 — a very Republican year — that a state school bond measure had failed.

One widespread theory was that many Californians mistakenly suspected that the school bond 13 was an effort to undermine the iconic tax-cutting 13, passed overwhelmingly by voters in 1978. Feeding that suspicion was the pending ballot initiative to raise business property taxes.

But Mark Baldassare, president and pollster of the Public Policy Institute of California, didn’t buy the confusion argument.

“A case [for the bonds] needed to be made to the voters, and it was never made,” Baldassare told me. That was the job of Gov. Gavin Newsom and his political strategists.

“I also wonder,” Baldassare continued, “whether something bigger is going on here about how people are feeling about school funding.”

They’re not feeling very happy about it, apparently. And that doesn’t bode well for the November property tax measure because 40% of its tax take is targeted for public schools and community colleges. The rest would go to local governments.

But there were 240 measures on the primary election ballot to raise money for public schools and local governments, and 146 failed; 94 passed.

Specifically, 82 bond issues failed and 42 passed. Virtually all were for schools. Sales taxes fared better: 23 passed and 22 failed. But 34 parcel taxes were rejected and just 19 passed. Of other taxes — including hotel occupancy, marijuana — 10 passed and eight failed.

By contrast, voters in the last presidential primary in 2016 felt more generous: 67 local bond and tax measures passed and only 20 failed.

Maybe too many school districts and local governments asked for too much this time.

Kudos to numbers cruncher Rob Pyers for digging through all the local election results and compiling the data. He’s research director for the California Target Book, which handicaps congressional and legislative races.

“So you have to convince them to hold their noses, suspend their own gut sense and vote to tax themselves because the money is needed for an absolutely compelling cause.”

That’s what happened when a labor-business coalition helped Democratic leaders beat back a 2018 effort to repeal a hefty gas tax increase to finance road repairs.

But many voters have buyer’s remorse about the gas levy, and their grumpiness is rubbing off on other tax proposals, consultants tell me.

That’s another reason why you’d think sponsors of the business property tax hike might back off trying to sell their measure until the next election in 2022. But they’re not.

“We’re absolutely going ahead” in November, says strategist Larry Grisolano. The campaign has turned in 1.7 million voter signatures, far more than enough to qualify the measure for the ballot.

The initiative, sponsored by the California Teachers Assn. and the service employees’ union, would tax commercial property worth more than $3 million at market value. No longer would it enjoy Proposition 13’s sweet tax breaks. Residential property wouldn’t be affected.

But well-funded business opponents will argue that homeowners would be next on the taxers’ hit list.

They’ll also assert that, with many businesses struggling to survive because of the virus lockdown, it’s no time to add an extra tax burden.

Sponsors will flip the argument and maintain that schools and public health providers need money to recover from the economic meltdown and prepare for the next tragedy.

The odds are heavily with the “no” side. By November, voters are likely to be even more sour.

COVID-19: Time to be cautious, conservative, prudent wherever possible: Edelweiss

Oppo Reno 4 Series to Launch in India With Localised Features

Nakamura takes it to the decider 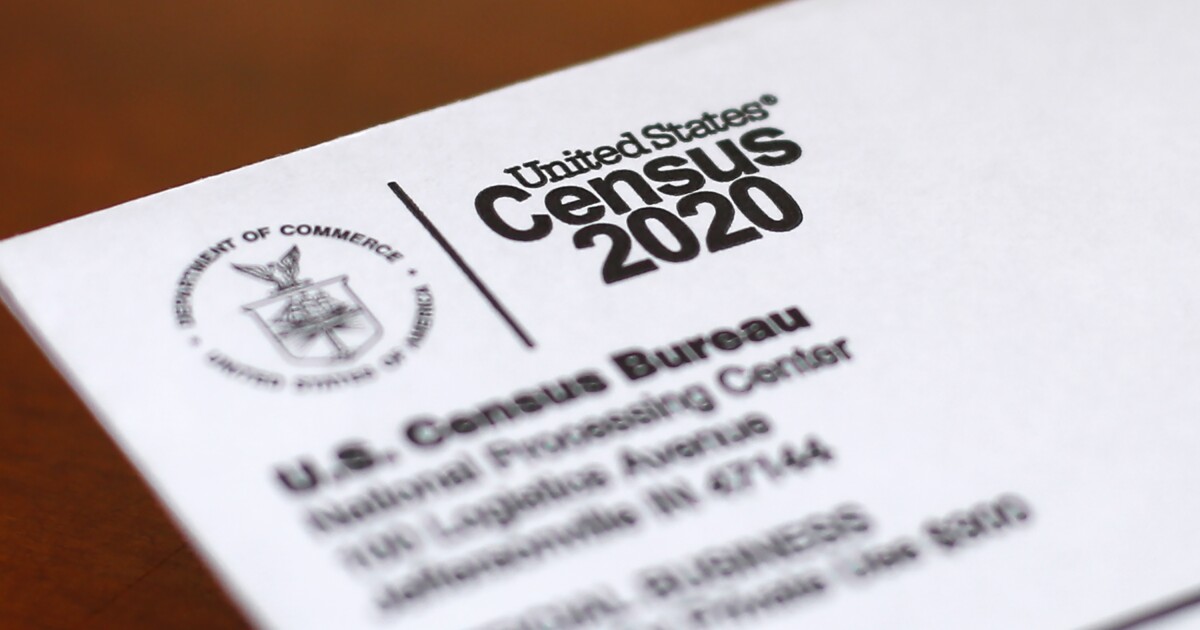