The Bronx-born Reiner worked in a machine shop after high school as he took free acting classes sponsored by the Works Progress Administration. He made $1 a week for his first paid acting gig but had to promise not to brag about his good fortune to the other cast members at a Manhattan theater.

He first came to national attention in the 1950s on Caesar’s “Your Show of Shows,” where he wrote alongside Brooks, Neil Simon and other comedy legends. He remained lifelong friends with Brooks; in their later years, the two often shared dinner and a movie at Reiner’s home.

Reiner was the foil for the zany Brooks’ 2,000-Year-Old Man, an enduring routine they spontaneously devised during a slow time in the writers’ room at “Your Show of Shows.”

On “The Dick Van Dyke Show,” which ran from 1961-66, Reiner occasionally played the egomaniacal Alan Brady, star of the TV show whose writing staff was headed by the show’s main character, Rob Petrie. In a pilot, Reiner played the lead role — which he loosely modeled on himself — but later concluded that Van Dyke would be a better fit.

Reiner told The Times in 1993: “‘The Van Dyke Show’ is probably the most thrilling of my accomplishments because that was very, very personal, the most personal thing I’ve done. Because it was about me and my wife, living in New Rochelle and working on the Sid Caesar show. All those other things have just been entertainments. I was a man for hire.”

Reiner was active on social media until the day he died. On June 29, he tweeted a rebuke of President Trump: “As I arose at 7:30 this morning, I was saddened to relive the day that led up to the election of a bankrupted and corrupt businessman who had no qualifications to be the leader of any country in the civilized world…”

Reiner’s son and fellow filmmaker Rob Reiner once said of his father: “His main thrust in life is making other people happy and keeping the world which he inhabits moving. He’s what they used to call in the Catskills a tummler — somebody who keeps people engaged and stimulated. He always gets a sense of the room he’s in and expresses what’s on everybody’s mind.”

The critic Pauline Kael “once wrote that she’s not sure if I’m a serious filmmaker or not,” Carl Reiner once recalled in an interview. “So I assured her: I’m not.”

Amber Riley On Lea Michele Drama: ‘I Don’t Give A S**t. People Are Out Here Dying’

The textual chemistry of young love 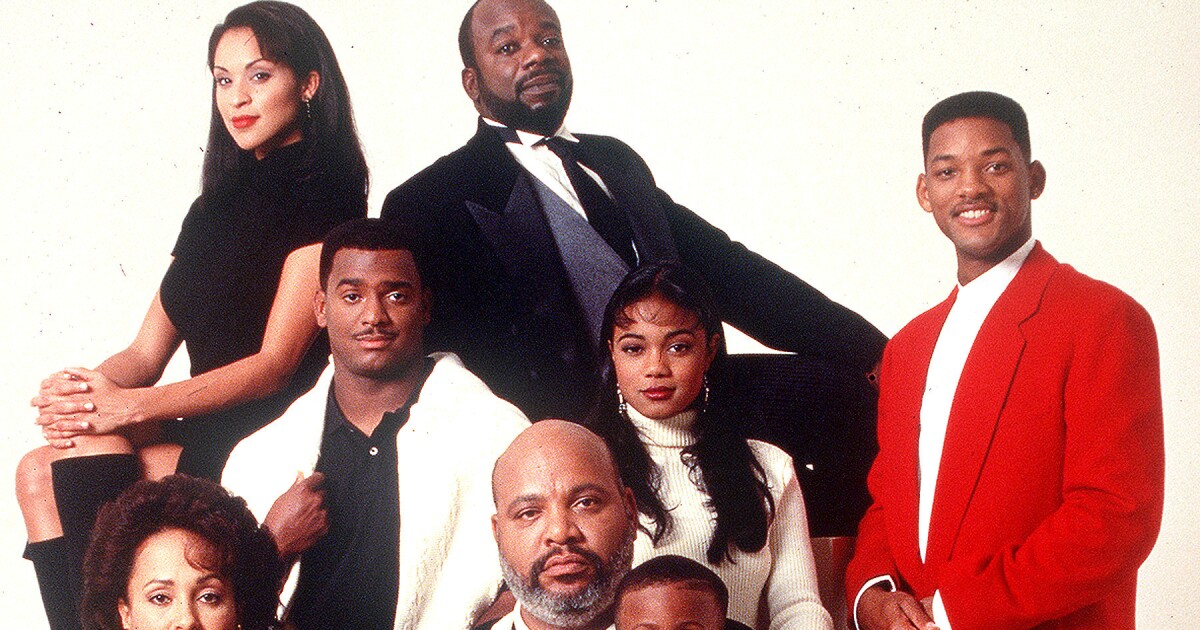 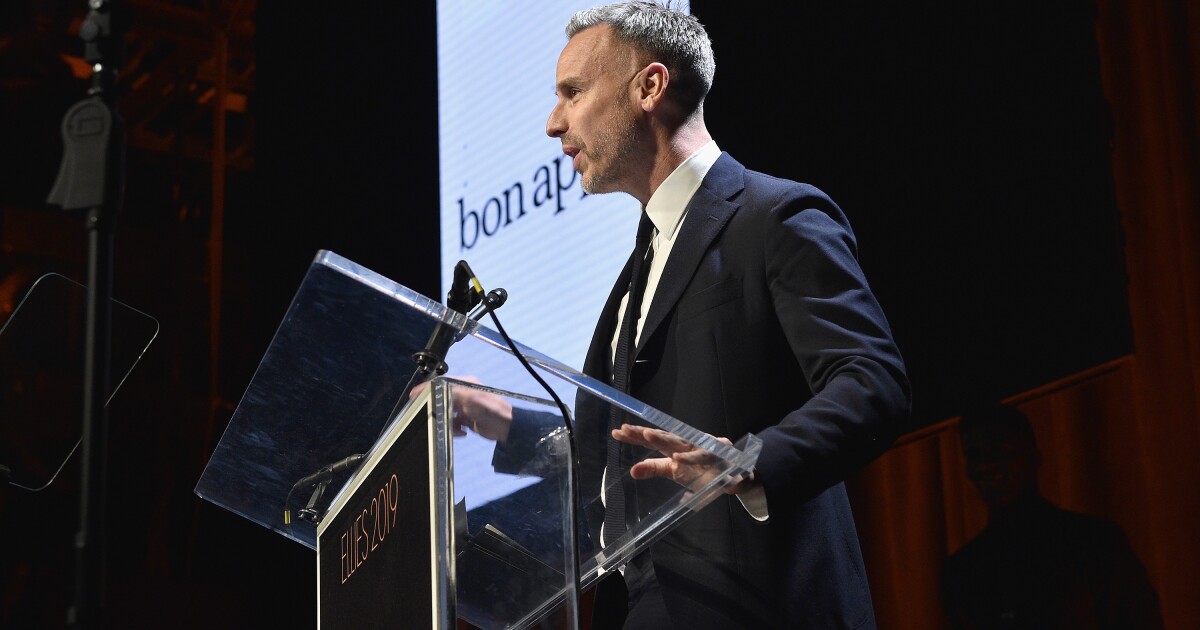 She Struggled With Asthma, but It Had Never Been This Bad