Fans and well-wishers from the film industry have been congratulating the Darling star online.

GV Prakash posted on Twitter earlier today, tagging his wife, “Blessed with a #princess on 19/4/2020 … need all of ur wishes and blessings …@singersaindhavi…”

GV Prakash and Saindhavi got married on June 27, 2013, in Chennai. The duo had known each other right from their school days. While GV Prakash is now one of the most exciting composers in the industry and has also established himself as a successful actor with films like Sivappu Manjal Pachchai, Saindhavi has charted her own career in Carnatic and playback singing.

Prakash is currently working on a number of high-profile films such as Suriya’s Soorarai Pottru and Kangana Ranaut’s Thalaivi as music director. On the acting front, he has horror comedy Kadhalikka Yaarumillai alongside Raiza Wilson, Aayiram Jenmangal, Jail, Bachelor to mention a few. He recently also announced a collaboration popular stand-up comedian Brandon T Jackson for a Hollywood film, Trap City. 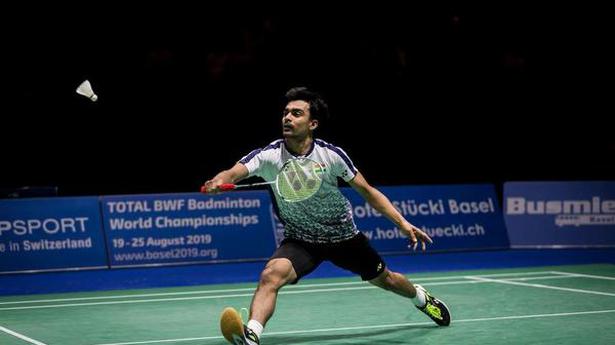 Psychological Thrillers That Will Mess With Your Head

In Klamath Falls, Oregon, victory declared over antifa, which never showed up