The Bank of England will pump an extra £100bn into the UK economy to help fight the “unprecedented” coronavirus-induced downturn.

Bank policymakers voted 8-1 to increase the size of its bond-buying programme.

However, they said there was growing evidence that the hit to the economy would be “less severe” than initially feared.

The UK economy shrank by 20.4% in April, while official jobs data showed the number of workers on UK payrolls fell by more than 600,000 between March and May.

The Bank said more recent indicators of economic activity suggested the economy was starting to bounce back.

There had been a recovery in consumer spending in May and June, while housing activity was also starting to pick up.

However, it warned that the outlook for the economy remained uncertain.

The minutes from the MPC’s June policy meeting said: “While recent demand and output data had not been quite as negative as expected, other indicators suggested greater risks around the potential for longer lasting damage to the economy from the pandemic.”

Back in May, policymakers warned the economy was heading for its sharpest recession on record.

Scenarios drawn up by the Bank suggested the economy could shrink by 25% in the three months to June.

However, the MPC said more recent evidence suggested the contraction would be less severe.

The extra monetary stimulus – known as quantitative easing (QE) – will raise the size of the Bank’s asset purchase programme to £745bn.

However, Andy Haldane, the Bank’s chief economist, voted against the increase.

He said the recovery was happening “sooner and materially faster” than the Bank expected in May. 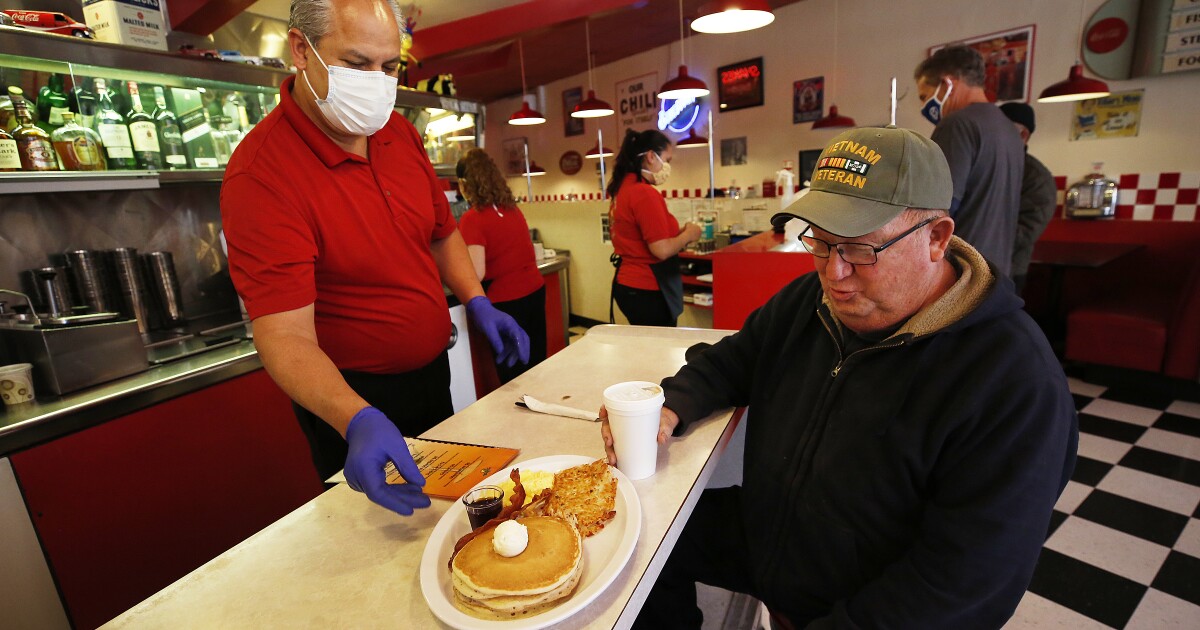 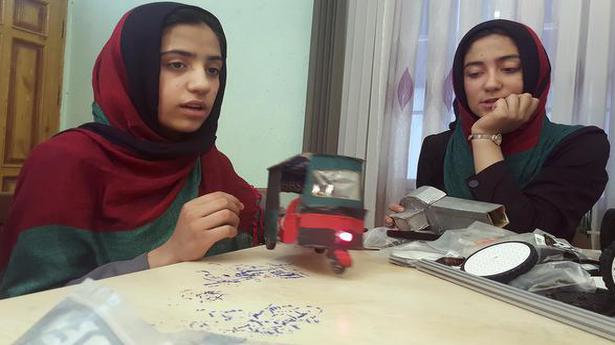 A Novel From North Korea Offers Glimpses of the Everyday