New lockdown measures have come into force in the West Midlands after the number of coronavirus cases rose.

People in Birmingham, Sandwell and Solihull are banned from meeting others who are not part of their household or support bubble, in homes or gardens.

The restrictions affect about 1.6 million people and run alongside wider rules that

came into force on Monday.

It also comes after Birmingham’s council leader said on Friday the “relentless” virus had not “weakened”.

“We will use these restrictions, look at how the numbers move, and if they are not sufficient, we might have to go further,” Mr Street said on Sunday.

“Everybody now has to comply with these to give us the best chance.”

Under the new rules, people are banned from meeting others who are not in their household or support bubble, indoors or in private gardens.

Birmingham City Council said people could still go out to shops, restaurants and other venues, in a maximum group of six from more than one household, but told people to be “vigilant”.

The new restrictions are causing problems with childcare, as some parents are unhappy that grandparents cannot look after their children any more, although they would be able to meet in pubs or restaurants.

Solihull MP Julian Knight has called for a relaxation in the rule, while Dr Justin Varney, Birmingham City Council’s director of public health, acknowledged the problem and said they were “working on it”.

“This is an issue not just for Birmingham, Sandwell and Solihull but for Bolton, in Greater Manchester, everywhere with the restrictions has exactly the same problems, with the way the exemption has been written, it prevents family members providing childcare and that is having significant impact on lots and lots of families,” he said.

“The leaders and the councils are talking to to each other jointly to put in a letter hopefully later today up to government to ask for that exemption.”

Chief Constable of the West Midlands Dave Thompson, said he understood it had been a “tough time”, but urged people to act responsibly.

He said officers will aim to “educate and encourage compliance” with the restrictions and will focus efforts on “disrupting flagrant breaches, such as large gatherings”.

On Politics: How Trump Fell Short on the Coronavirus

Huawei Nova 7i With Kirin 810 SoC to Launch in India in July: Report 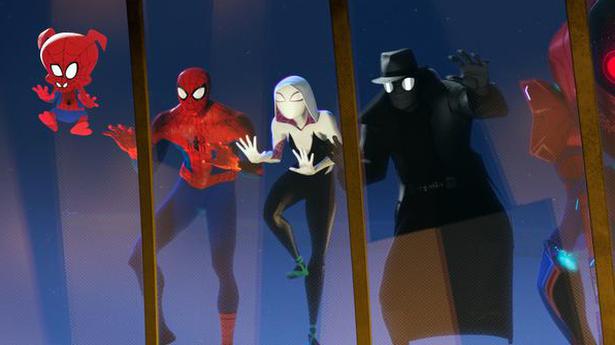 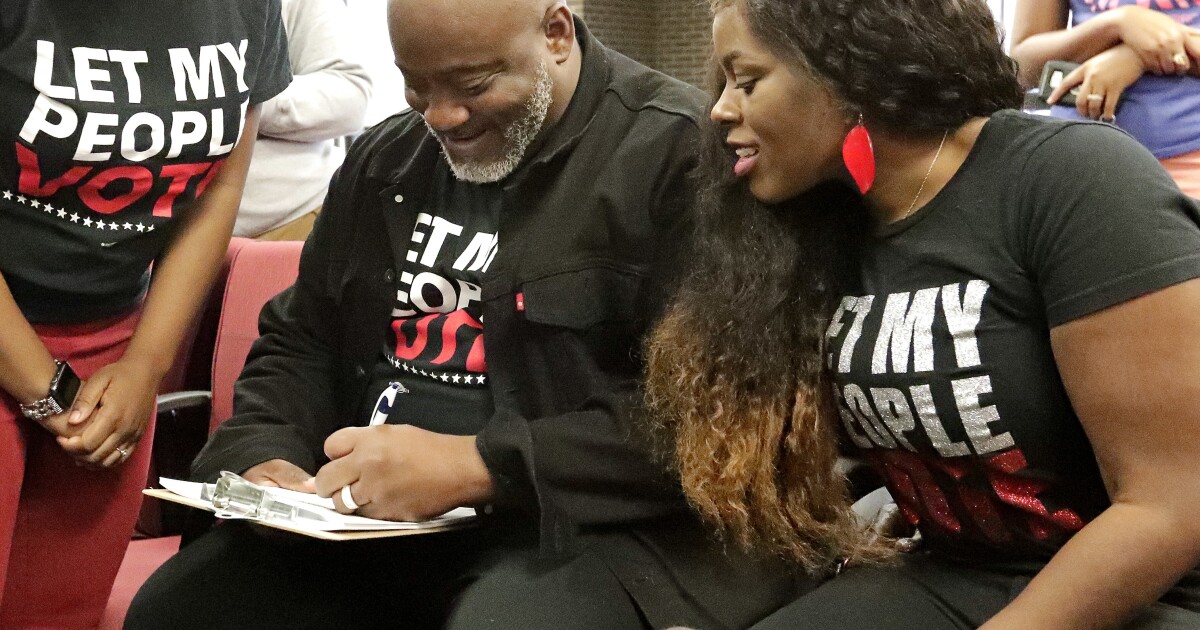