The Gujarat government-organised Navratri festival will not be celebrated this year in view of the Covid-19 pandemic, chief ninister Vijay Rupani said. However, the government has not yet clarified its stand on whether Navratri celebrations, marked by ‘garba’ dance, will be allowed to be organised by individuals.

The Navratri festival organised by the Gujarat government will not be celebrated this year in view of the coronavirus pandemic, chief minister Vijay Rupani has said.

“The nine-day traditional state-level Navratri festival, organised by the state government every year will not be celebrated in the larger public interest due to the prevailing Covid-19 pandemic situation this year,” Vijay Rupani was quoted as saying on Saturday.

However, the state government has not yet clarified its stand on whether Navratri celebrations will be allowed to be organised by individuals. The festival was supposed to be held between October 17 and October 25 this year.

The government’s decision comes at a time when the state has reported over 1.3 lakh confirmed coronavirus cases and more than 3,400 deaths. Meanwhile, the Covid-19 tally in Ahmedabad district rose to 36,048 on Saturday with the addition of 195 fresh cases, the Gujarat health department said. With three persons succumbing to the infection in the city, the total toll in the district went up to 1,816, it said.

VA and Bureau of Prisons are buying hydroxychloroquine

Mary Trump Burns Cousin Ivanka: ‘She Doesn’t Do Anything’

US Warns Of “Consequences” If Brazil Picks Huawei 5G 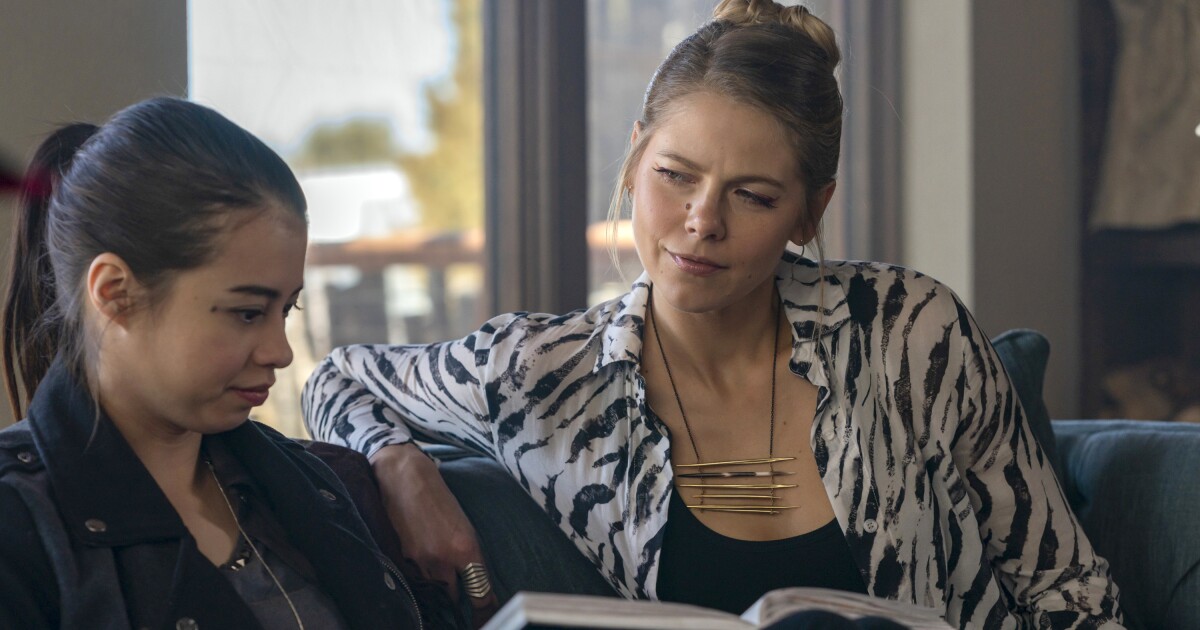