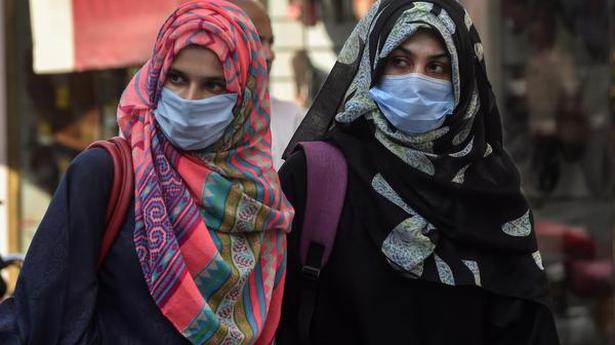 Six months after the novel coronavirus arrived in Pakistan, the country appears to have dodged the worst of the pandemic, baffling health experts and dampening fears its crowded urban areas and ramshackle hospitals will be overrun.

Following an initial surge, the number of infections has plummeted in recent weeks, with COVID-19 deaths hovering in the single digits each day.

Pakistan has a long history of failing to contain myriad infectious diseases such as polio, tuberculosis and hepatitis, while successive governments have underfunded its healthcare sector.

Added to that, many Pakistanis live in crowded, multi-generational homes or packed apartment buildings that favour rampant virus transmission.

“No one has been able to explain this decline… We don’t have any concrete explanation,” said Salman Haseeb, a doctor at Services Hospital in Lahore.

Pakistanis have proposed numerous hypotheses for their country’s seeming ability to weather the pandemic, crediting everything from the young population and the hot and humid climate to unproven claims of natural immunity.

Its median age is only 22 and the COVID-19 is known to disproportionately impact older people with prior health complications.

To date, the South Asian nation has confirmed more than 2,95,000 infections.

Observers say that with only limited testing the true number of infections is likely considerably higher. One testing exercise in Lahore suggested as many as 7% of the city’s population had been exposed to the virus.

But anecdotal evidence from hospitals across Pakistan supports the downward trend. While healthcare facilities were initially swamped, doctors across Pakistan told AFP they are now no longer seeing a coronavirus-related rush.

A flattening curve is all the more curious considering howCOVID-19 has hit India, which with a median age of 26 and crowded cities has a somewhat similar demographic.

Stick a Starry Night Sky on Your Ceiling

Dominic Thiem Comes Back From Down 2 Sets to Win U.S. Open Final