New England-wide measures which could see hospitality businesses shut are being considered by the UK government to slow a surge of coronavirus cases.

A short period of national rules – a “circuit break” of a few weeks – could be announced in the next week, BBC political editor Laura Kuenssberg said.

Schools and most workplaces would be kept open during those weeks.

Health Secretary Matt Hancock said another full national lockdown would be the “last line of defence”.

Speaking on BBC Breakfast, the health secretary added that the government wanted to avoid such a measure, but was “prepared to do it” should coronavirus cases continue to rise.

At a meeting on Wednesday night, the government’s chief scientific adviser and medical officer predicted another serious outbreak of the disease.

They forecast that there would be a significant number of deaths by the end of October if there were no further interventions.

The possible measures being discussed include asking some hospitality businesses to close, or limiting the opening hours of some pubs and restaurants nationwide.

No final decisions have yet been reached on the next course of action.

The virus is now understood to be doubling every seven to eight days, with more than 3,300 new cases reported on Thursday.

It comes as nearly two million people in north-east England are the latest to face local lockdown rules, which came into force on Friday. The restrictions will ban people from meeting other households, and restaurants and pubs will have to shut at 22:00 BST.

New local lockdown rules are also set to be brought in for Lancashire – with the exception of Blackpool – the BBC understands.

The four nations of the UK are all in charge of their own lockdown restrictions, with Scotland, Wales and Northern Ireland implementing slightly different rules to England.

Under the so-called “circuit break”, restrictions could be reintroduced in some public spaces nationwide for a period of a few weeks, but schools and workplaces would be kept open.

One of the ideas suggested by the government’s Scientific Advisory Group for Emergencies (Sage) is that some parts of the hospitality sector could be asked to close.

No 10 is also considering the possibility of limiting the opening hours of pubs and restaurants across the country, as has already happened in some areas.

However, Prime Minister Boris Johnson is understood to be deeply reluctant to order another national lockdown, where everyone would be asked to stay at home and businesses to close.

Earlier this week he described the potential impact of a second national lockdown on the economy as “disastrous”.

On Thursday morning, Chancellor Rishi Sunak is understood to have presented warnings of the damage to the economy.

And ministers are also concerned about the impact of more restrictions on daily life on those who need treatment for non-Covid related illnesses.

However, the government has not yet taken any final decisions about the next course of action.

It is not yet clear what impact this week’s new rule banning social gatherings of more than six people will have on the rate of increase, and No 10 is continuing to monitor the data and take scientific advice.

But it seems increasingly likely that within the next week, the prime minister will tighten the national rules again, our correspondent said.

On Friday, parts of north-east England joined other areas across the UK in being under local lockdown rules.

As well as the ban on households mixing and early closures for pubs and restaurants, people should also only use public transport for essential travel and care homes are closed to visitors.

An announcement on a possible lockdown in north-west England is expected from the government later on Friday.

The restrictions for Lancashire, but not Blackpool, are expected to include a similar ban on households mixing and a requirement for hospitality businesses to close early.

It is not yet known when the measures will be introduced although the BBC understands it will be imminent.

There are also local lockdown restrictions elsewhere in the UK – including Birmingham, Greater Manchester, Caerphilly, and the Belfast council area.

In other key developments: 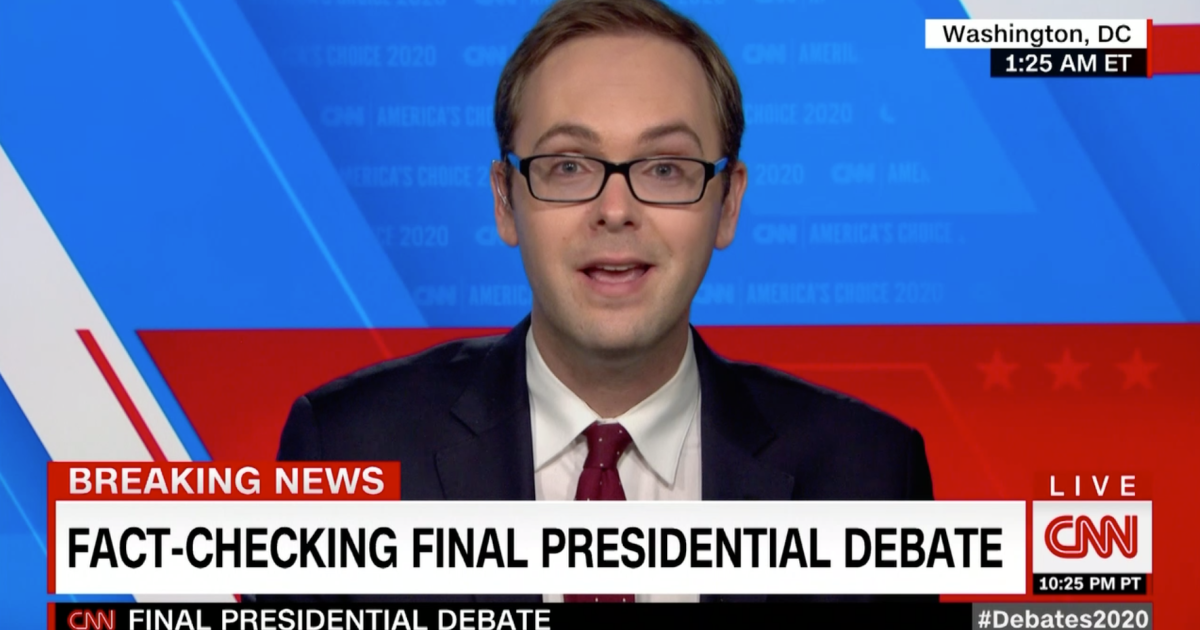 The future of air travel

Google Pulls Paytm From Play Store Over ‘Violation Of Policies’

Jobs: Out of Work: Layoffs and furloughs across sectors have rendered thousands helpless

3 Major Themes From Night 3 of the R.N.C.: Watch the Highlights