The total number of deaths in Scotland rose by a third between April and June 2020, according to official figures.

The National Records of Scotland (NRS) said 18,201 deaths had been registered, 4,515 more than the five-year average.

Deaths from diabetes, dementia and Alzheimer’s were about a quarter higher than the five-year average during the three-month period, the NRS said.

Deaths from diseases of the genitourinary system also increased by 22.5%.

However, deaths from respiratory diseases decreased by 20.6% and deaths from transport accidents were down by 69.1%.

The three-month period covers the height of the coronavirus lockdown in Scotland when schools and businesses were closed, and traffic on all roads was significantly reduced.

Julie Ramsay, vital events statistician for the NRS, said: “The Covid-19 pandemic has had a significant impact on the number of deaths we normally see at this time of year, and the overall death rate is a third higher than the five-year average.

“Covid-19 has also impacted the number of marriages – from April to June only 117 marriages took place, a stark contrast to the five-year average of 7,938.”

Five of the marriages registered were same-sex marriages, a significant reduction compared with the five-year average of 286.

Ms Ramsay added that only 1,145 births were recorded as the registration of births was postponed during this period.

A large increase in the number of birth registrations is expected in the next quarter. 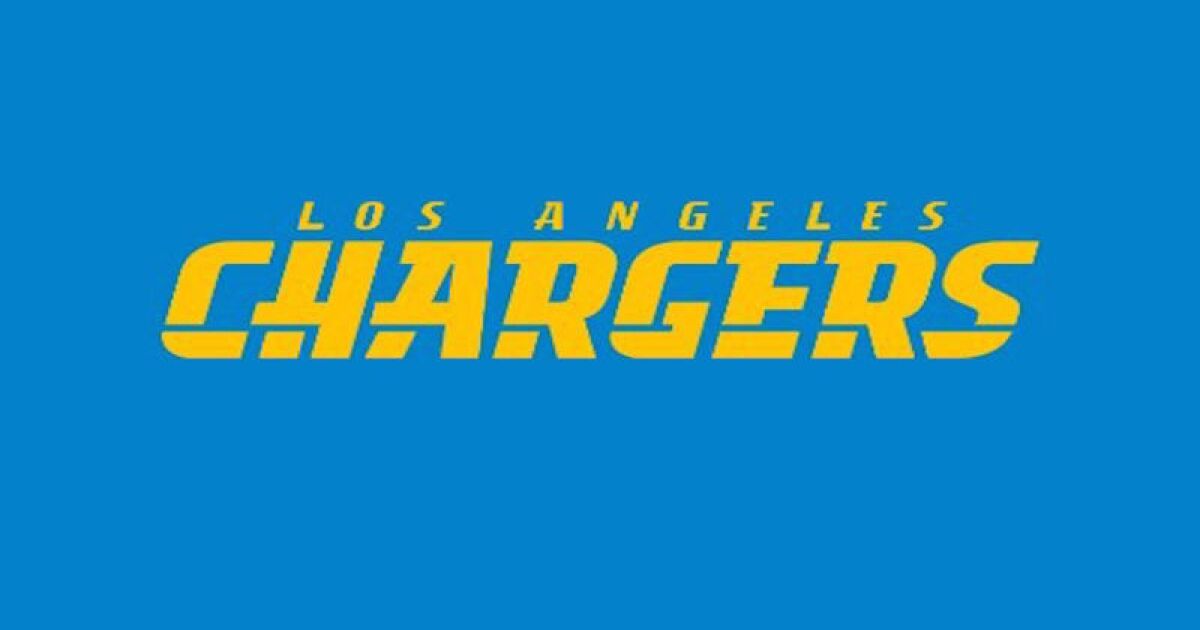 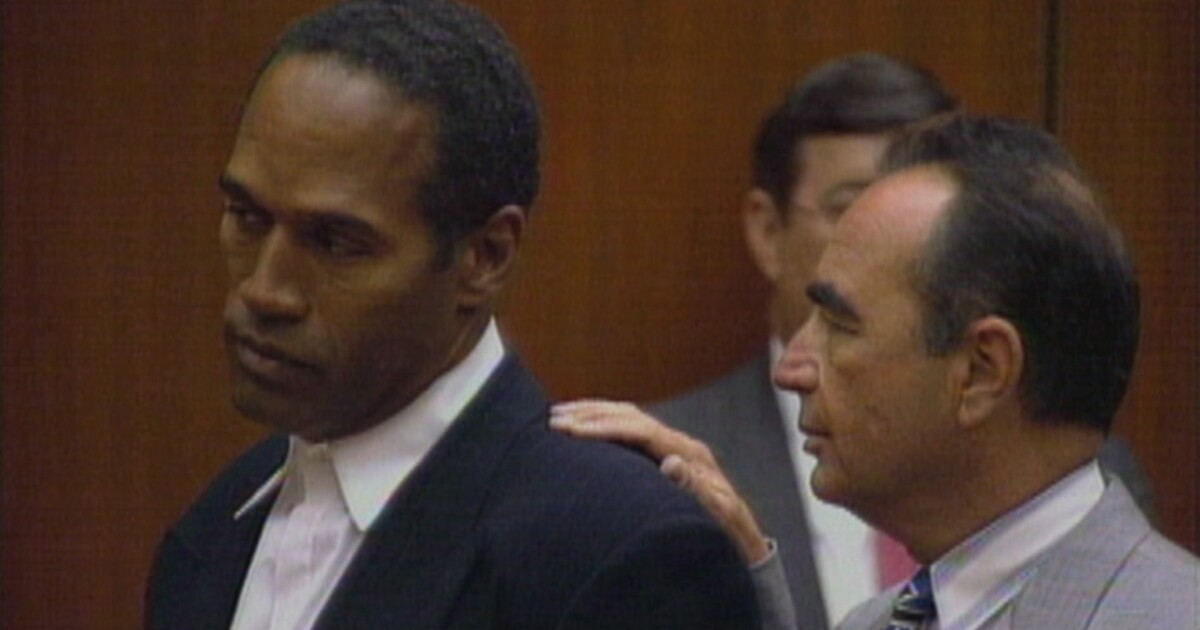 A Numbers-Cruncher Confronts Emotion and Other Unquantifiable Matters 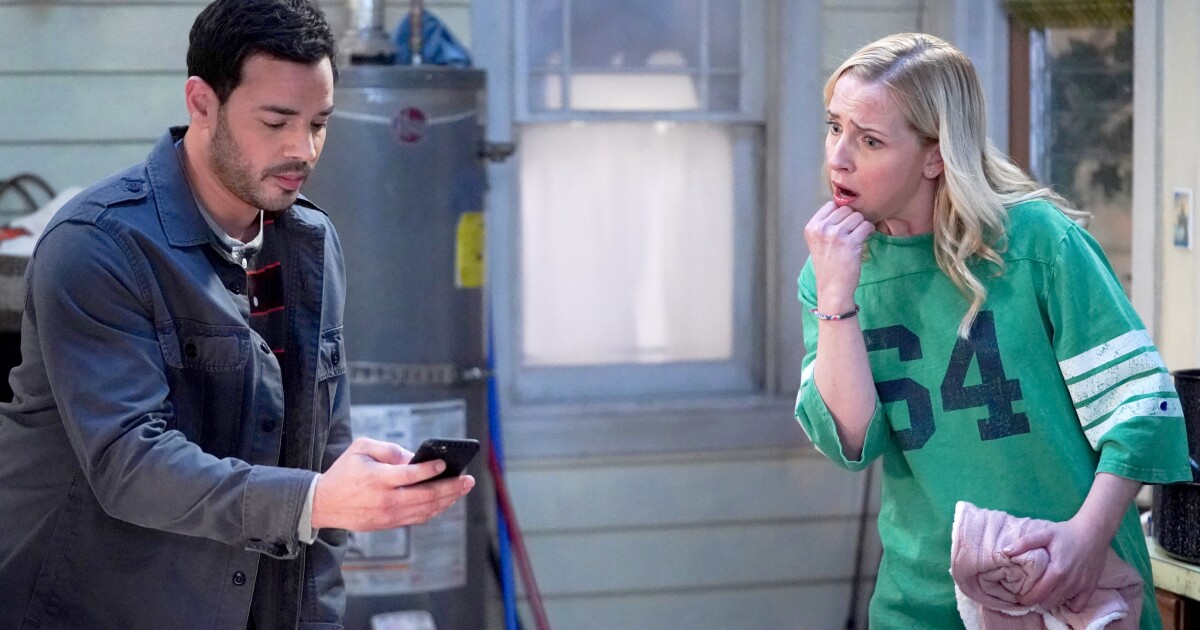 Food Fraud Is Real. Here’s How To Detect Mislabeled Foods.