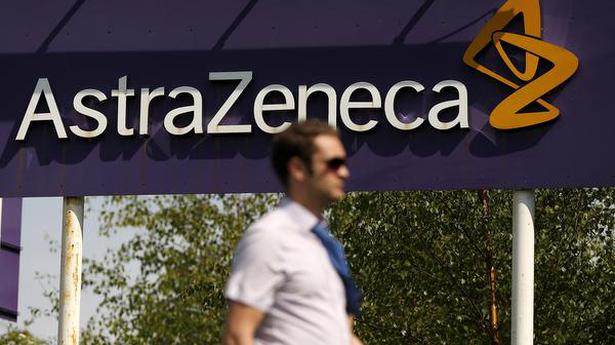 AstraZeneca said a woman in the United Kingdom had symptoms consistent with a rare but serious spinal inflammatory disorder, which led to the British drugmaker’s decision to stop its clinical study of the new coronavirus vaccine, Stat News reported on Wednesday.

The participant was recovering and will likely be discharged from the hospital as early as today, according to Stat News, which said the new disclosures by Astra Chief Executive Pascal Soriot were shared by three of the investors participating on conference calls.

The London-listed firm said late Tuesday it would pause global trials of its COVID-19 vaccine candidate after an unexplained illness in a study participant.

AstraZeneca did not immediately respond to requests for comment on the reports.

The company’s shares closed 0.5% higher at 8,230 pence on Wednesday. They slipped earlier in the day as the halt was seen as dimming prospects for an early rollout of the vaccine hopeful seen among the leading candidates.

Watch the First Trailer for The Batman 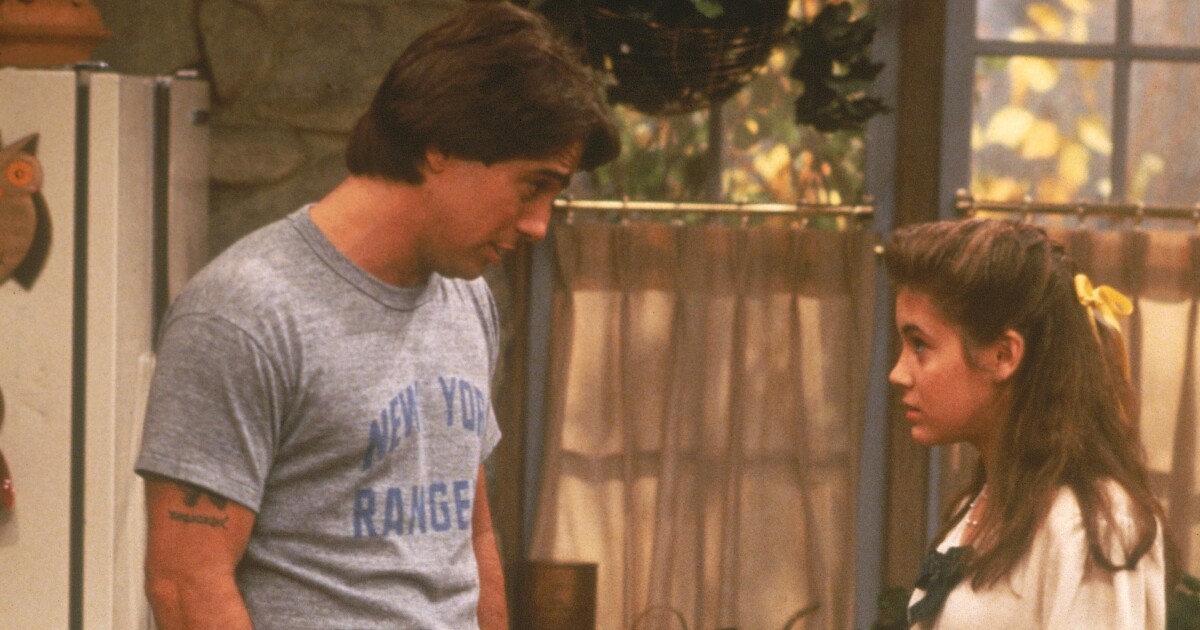 ‘Who’s the Boss?’ is the latest classic sitcom being revived with original stars

Patagonia, Quick to Close, Could Be Last to Reopen