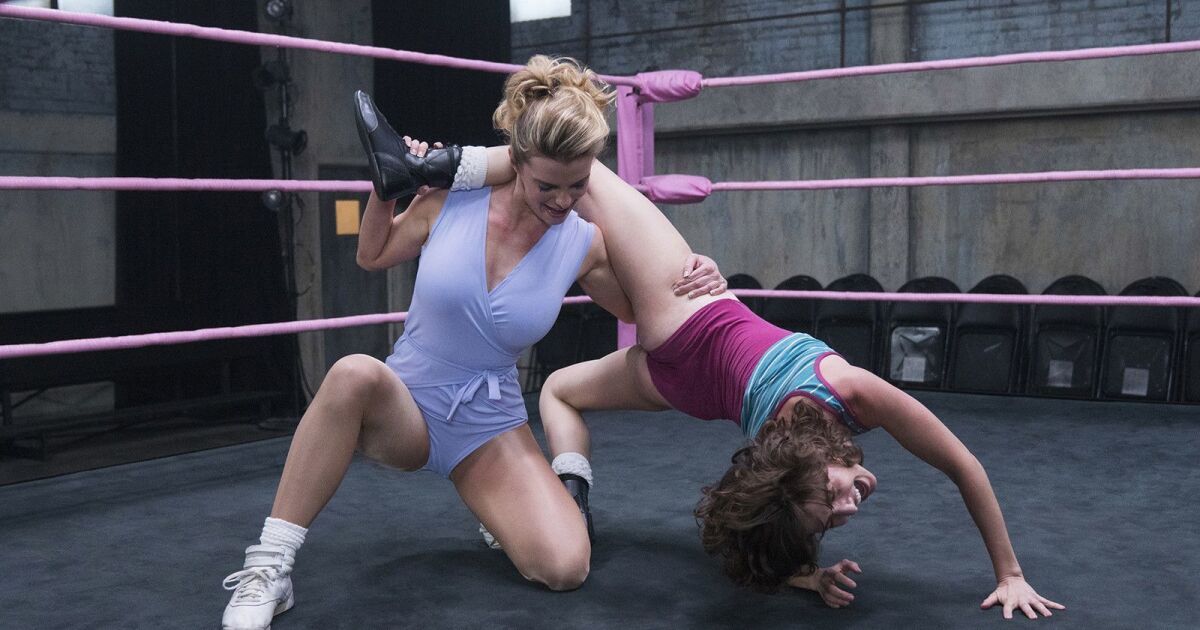 Those physically intimate, Gorgeous Ladies of Wrestling will not be heading back into the ring in Season 4 after all.

Netflix abruptly canceled its Emmy-nominated comedy “GLOW” Monday, dropkicking the series after Season 3 and earlier than expected, The Times has confirmed.

The hseries had previously been renewed for a fourth season, which had already gone into production before the COVID-19 pandemic halted its progress.

“We’ve made the difficult decision not to do a fourth season of GLOW due to COVID, which makes shooting this physically intimate show with its large ensemble cast especially challenging,” a Netflix spokesperson said in a Monday statement to The Times.

The ensemble series presented a fictionalized account of the 1980s show “The Gorgeous Ladies of Wrestling,” a ragtag group of women and a couple of men who try their best to make it in the world by faking it in the ring. The high-production show and the increasing costs of shooting safely made it too expensive to continue producing.

In a separate statement, “GLOW” co-creators Liz Flahive and Carly Mensch shed additional light on why the show had to be canceled and urged fans to register to vote in the presidential election.

“COVID has killed actual humans. It’s a national tragedy and should be our focus,” Flahive and Mensch said. “COVID also apparently took down our show. Netflix has decided not to finish filming the final season of GLOW.”

The creators lamented being “handed the creative freedom to make a complicated comedy about women and tell their stories. And wrestle. And now that’s gone.”

“There’s a lot of s— things happening in the world that are much bigger than this right now. But it still sucks that we don’t get to see these 15 women in a frame together again,” they added. “We’ll miss our cast of weirdo clowns and our heroic crew. It was the best job. Register to vote. And please vote.”

“No more GLOW,” tweeted Marc Maron, one of the show’s stars, shortly after the news was announced. “Sorry. Stinks.”

Production on “GLOW’s” fourth and final season resumed in Los Angeles in February, The Times has learned. Only one episode was completed and production began on a second episode before stay-at-home orders went into effect in L.A. County, shutting down production on “GLOW,” which is shot entirely in L.A.

Its ensemble cast of about 20 actors and the physical requirements needed to simulate wrestling likely created high risk levels, directly exposing the cast and crew to potential coronavirus infection.

It is unclear if Netflix plans to air that lone completed episode or how creators might button up lingering storylines in another capacity. Season 3, which began streaming in August 2019, ended on another show-resetting cliffhanger that saw the women leave their Las Vegas lifestyle behind with many characters going their separate ways.

Last summer, Flahive and Mensch told the Hollywood Reporter they “have a full story to tell and whether or not we’re idiots for not giving ourselves an ending this season remains to be seen.”

Reps for the series did not immediately respond to The Times’ request for further comment.

Getting large-scale productions back on track in L.A. has been slow and challenging. Rules of engagement have been fluid as Hollywood has struggled to reopen. In September, Hollywood studios and entertainment unions agreed to a new set of safety protocols and pay for TV and film crews should they become infected with the coronavirus while working.

Since the series resumed production and was forced to shut down, its series regulars have been paid for the season in full, The Times has learned.

The earliest air date for the show would have been 2022 — more than two and a half years since Season 3 began streaming. The significant delay and increased production costs during the pandemic might not have yielded a large enough audience to justify Netflix’s investment either.

“GLOW” has won several Emmys for production design and stunt coordination. Stars Alison Brie and Betty Gilpin have also been recognized with Golden Globe and Emmy nominations in the acting categories. 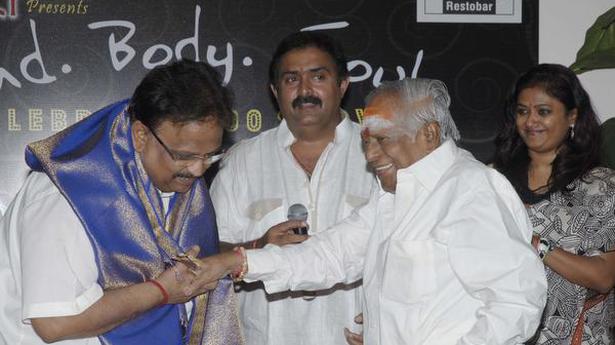 A voice like SPB: How his work influenced singers

U.S. Health Secretary to Visit Taiwan, in a Move Likely to Anger Beijing

Zoom Pushes Ahead on Security, Buys Keybase, and Reaches Pact With New York 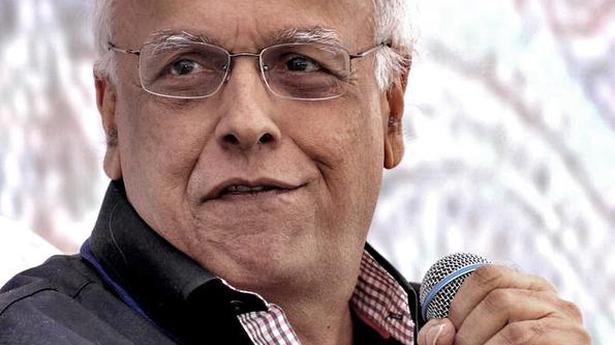