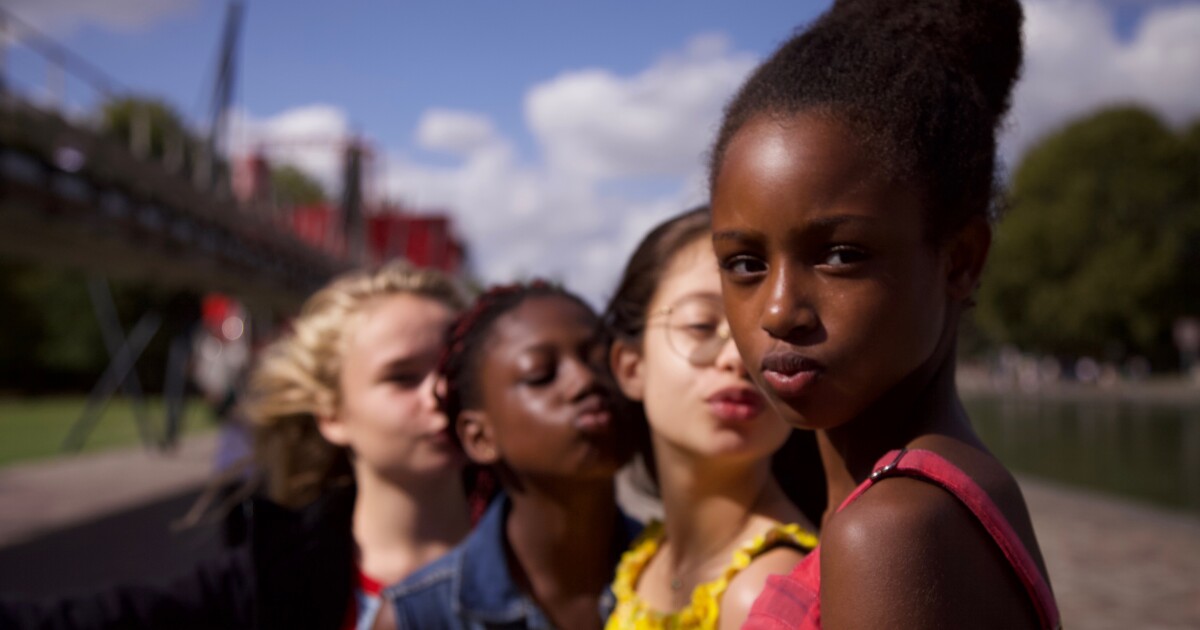 The director of “Cuties” has addressed the recent backlash to the poster and trailer for her debut feature film, which have been accused of sexualizing young girls “for the viewing pleasure of pedophiles.”

Last month, Netflix issued an apology after thousands signed a petition demanding the French movie’s immediate removal from the platform. “Cuties,” about an 11-year-old who rebels against her family and joins a “free-spirited dance crew,” premiered earlier this year at the Sundance Film Festival, where Maïmouna Doucouré won a jury award for directing.

“I discovered the poster [at] the same time as the American public,” Doucouré told Deadline in an interview published Thursday. “My reaction? It was a strange experience. I hadn’t seen the poster until after I started getting all these reactions on social media, direct messages from people, attacks on me. I didn’t understand what was going on. That was when I went and saw what the poster looked like.”

Netflix’s original poster for the movie featured its four preteen stars posing in costumes that bared their legs and midriffs. On Twitter, people called the promotional materials “disgusting,” “upsetting” and “sick,” prompting an apology from Netflix that defended Doucouré’s work.

“We’re deeply sorry for the inappropriate artwork that we used for Mignonnes/Cuties,” Netflix tweeted in response. “It was not OK, nor was it representative of this French film which won an award at Sundance. We’ve now updated the pictures and description.”

Doucouré told Deadline she also received a personal apology from Netflix CEO Ted Sarandos, who called her during the controversy. Though many who saw “Cuties” at Sundance showered Doucouré with support, the director said she suffered extreme online abuse, including “numerous death threats.”

“I received numerous attacks on my character from people who had not seen the film, who thought I was actually making a film that was apologetic about hypersexualiation of children,” Doucouré said.

Shortly after Doucouré spoke out about the criticism, Turkey’s Radio and Television Supreme Council reportedly moved to block the release of “Cuties” in the country, citing concerns that a film “containing exploitation and abuse, might lead to potential child exploitation behaviour patterns emerging.”

The council, which has long censored broadcast TV in Turkey, extended its censorship rules to streaming platforms last year after a kiss between two female characters in Netflix’s “Tales of Arcadia” sparked a homophobic outcry.

“It was decided unanimously that [Netflix] must remove the relevant programme [‘Cuties’] from its catalogue,” the Radio and Television Supreme Council said Thursday, according to a report from Reuters.

Netflix did not immediately respond Thursday to the Los Angeles Times’ request for comment.

Originally titled “Mignonnes,” the project is partly inspired by Doucouré’s own childhood experiences and aims to “make a big change in this world that hypersexualizes children.” She added that the scrapped promotional materials were “not representative of the film and especially its message.”

“I really put my heart into this film,” she told Deadline. “It’s actually my personal story as well as the story of many children who have to navigate between a liberal Western culture and a conservative culture at home.”

Despite the outrage, Doucouré says she “can’t wait” for the public to see the movie, which launches globally on Netflix Sept. 9.

“Hopefully they will understand that we’re actually on the same side of this battle,” she said.

Pakistan: 30 injured in grenade attack at Kashmir rally in Karachi

‘We Had to Do Something’: Trying to Prevent Massive Food Waste 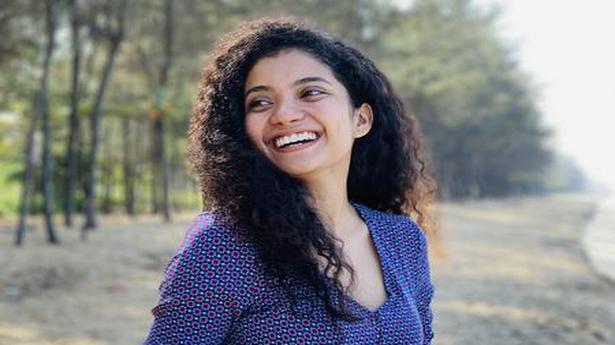 Anna Ben on the success of ‘Kappela’: ‘Art shouldn’t be restricted to a language’

What the U.S. funds freeze could mean for WHO and its work 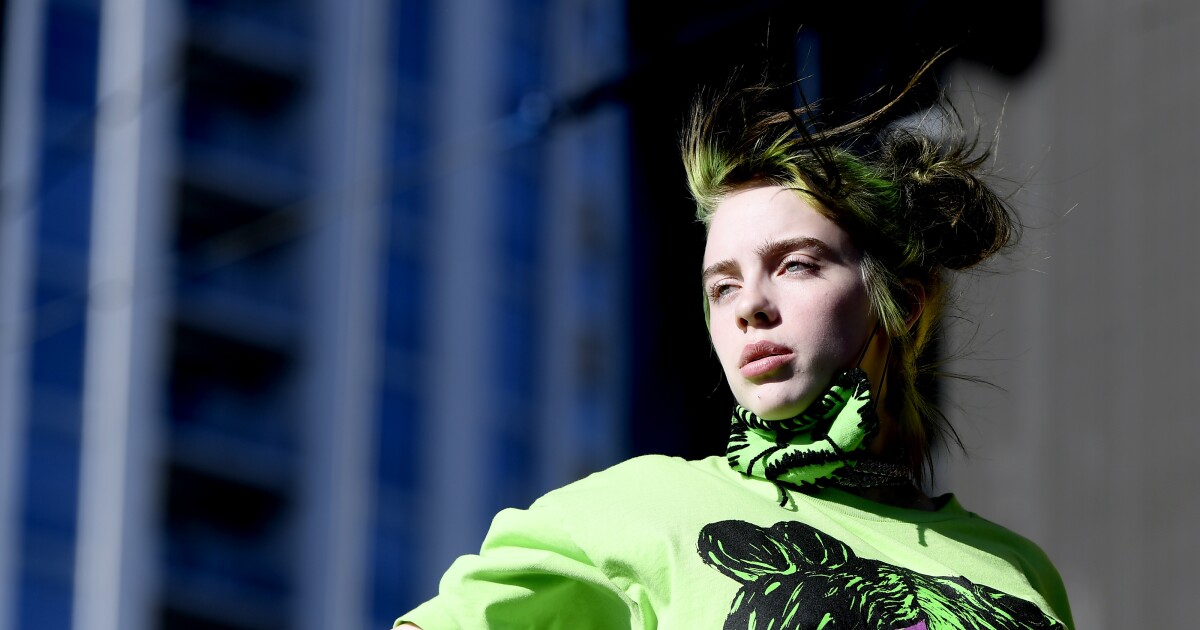 When the Holocaust Becomes an Obsession