My name is Spike Lee, and I’m the director of “Da 5 Bloods.” “This is the voice of Vietnam.” That character you see is Hanoi Hannah, and that’s a real life character. She was the voice of Radio Hanoi during the Vietnam War, and like Axis Sally and Tokyo Rose in World War II, their job was to play music that the American soldiers wanted to listen to. And in between the music, they would start with propaganda. And so this scene is when our five bloods are told over the radio two days after the fact that Dr. Martin Luther King was assassinated. And this scene is skillfully intercut with archival footage of many of those over 122 cities that were aflame— black folks enraged. We also deal with how the armed forces, the National Guard were sent out to quell the uprising— I’m not going to use the word riot. I use the word uprising. “Negroes are only 11% of the US populations, but among troops here in Vietnam, you are 32%.” I remember that day when Dr. King was assassinated. I was 11 years old, and also the Vietnam War was the first war that was televised into American homes. A little known story is that, when the bloods, the black soldiers in Vietnam heard that Dr. King had been assassinated, when they heard their brothers and sisters were burning down over 122 cities, they were very, you might say, hot. “Be safe.” There almost was a civil war in Vietnam, where black soldiers were getting ready to take up arms, and they would not be shooting at the Viet Cong. “We need to kill some crackers.” I had four screenings of this film for black and Puerto Rican Vietnam vets that they were there. Each one of them confirmed this happened. Thank god it didn’t. “I’m as mad as everybody. All us bloods got a right to be, but we bloods don’t let nobody use our rage against us. We control our rage.” But it was about to— to be the jump off for those black soldiers. “Stand down! That’s an order!” Knowing they’re fighting an immoral war, knowing they have nothing against the Viet Cong. “You’re gonna have to kill me.” But also knowing their brothers and sisters are fighting for their justice, and that’s what this film is about— how we, as descendants of slaves, have fought for this country from day one. The first person that died for this country in a war— the American Revolutionary War— was a black man, Crispus Attucks at the Boston Massacre. So you can make the case that we’ve been more patriotic than anybody. And even today, we’re still being shot down, choked to death, and people are marching all over the world, seeing the gruesome 8 plus minutes of our king, king Floyd’s life. And Black Lives do matter. Black Lives have to matter. That’s what this scene is about. 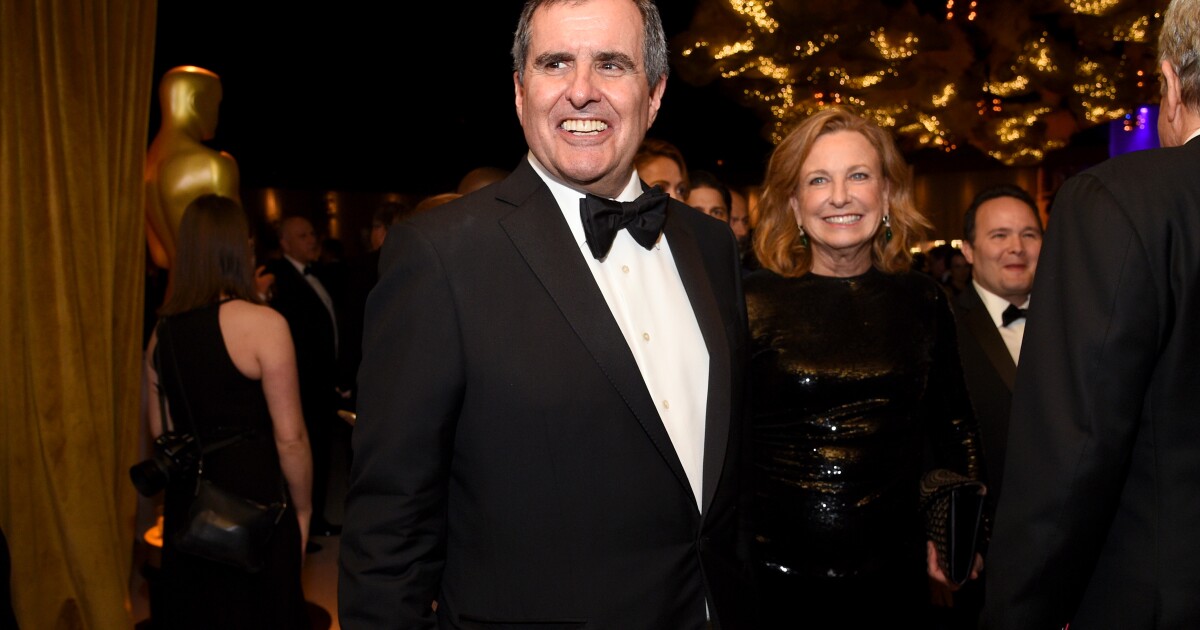 Grocers like H-E-B, Publix get creative as pandemic shuts down salad bars 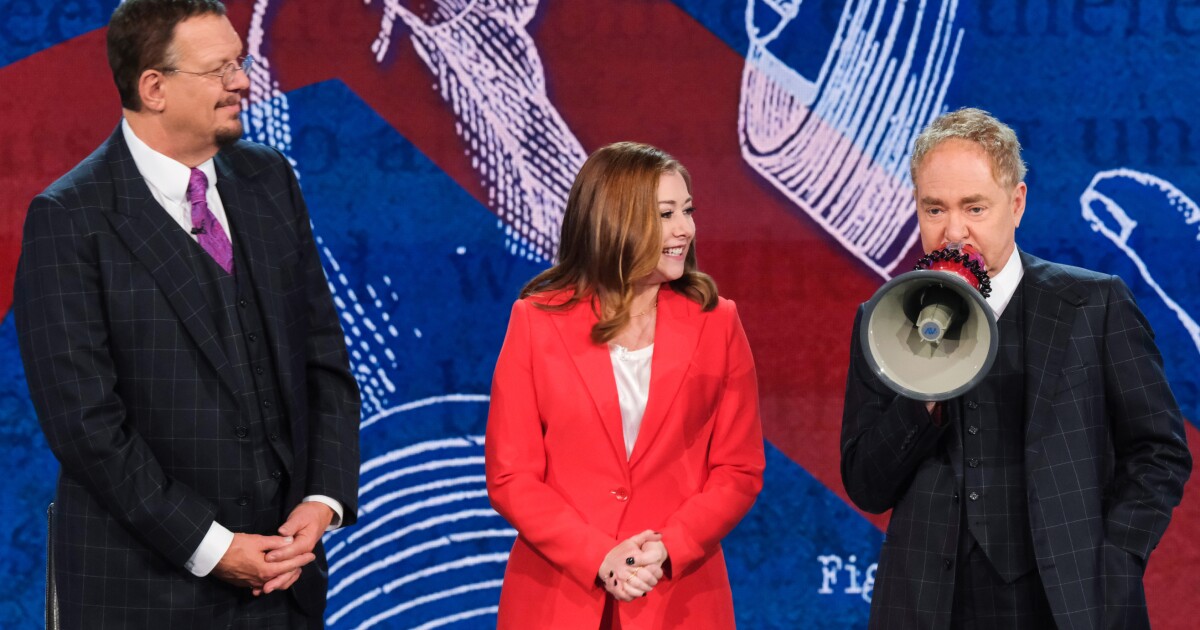 A Swiss Dada Pioneer Finally Gets Her Spotlight

Only cost-cutting, no pay cut or lay-off as of now: BCCI treasurer Arun Dhumal