Actress Dame Diana Rigg, famous for roles including Emma Peel in TV series The Avengers and Olenna Tyrell in Game of Thrones, has died at the age of 82.

Her daughter, actress Rachael Stirling, said she died of cancer, after being diagnosed in March.

“She spent her last months joyfully reflecting on her extraordinary life, full of love, laughter and a deep pride in her profession,” she added.

She played Tracy, who married George Lazenby’s 007 in the 1969 film On Her Majesty’s Secret Service.

Lazenby said he was “so sad” to hear of her death, while Bond producers Michael G Wilson and Barbara Broccoli also paid tribute.

“We are very sad to hear of the passing of Dame Diana Rigg, the legendary stage and screen actress who was much beloved by Bond fans for her memorable performance as Tracy di Vicenzo in On Her Majesty’s Secret Service, the only woman to have married James Bond.” pic.twitter.com/nqQCSg35oM

The Game of Thrones official account also honoured her.

Dame Diana’s other recent roles included the Duchess of Buccleuch in ITV’s Victoria and Mrs Pumphrey in Channel 5’s new adaptation of All Creatures Great and Small.

Samuel West, who plays Siegfried in the show, said: “Doesn’t really make sense to think of her having died. She generally lived the hell out of everyone.”

Stirling earlier announced the news by writing: “My Beloved Ma died peacefully in her sleep early this morning, at home, surrounded by family. I will miss her beyond words.”

Others paying tribute included Sir Tom Stoppard, who remembered her “luminous” talent, while fellow playwright Sir David Hare said the actress had a “dazzling change of direction in middle age as a great classical actor”.

‘She swept all before her’

He said: “When Emma Peel played Euripides’ Medea, Albee’s Martha and Brecht’s Mother Courage she swept all before her.”

Her four Tony Awards nominations resulted in a win for her searing portrayal in the leading role in the stage play Medea in 1994.

Game of Thrones star Nikolaj Coster Waldau, who played Jaime Lannister, said the actress “always raised the bar with her incredible talent, intelligence and wit. An absolute joy and honour to work with”.

Sherlock writer and actor Mark Gatiss fondly recalled working with her, while Stephen Merchant remembered her in a scene from his show Extras.

He said: “I met her for the first time in the rehearsal room and I remember being intimidated and nervous. She started as she continued, with 100 guns blazing, and was extremely powerful. I remember her having a fierce intelligence and extraordinary strength of passion as well.”

Vanessa Redgrave said she was a “wonderful, wonderful actress”, while Mia Farrow tweeted: “She was magnificent!! Gratitude to the great Diana Rigg for so many fearless, fascinating performances. But we wanted more.”

Baby Driver director Edgar Wright said it was “beyond a thrill to work with her on her final film” – the forthcoming Last Night in Soho.

“She exceeded all my highest expectations, so blazingly talented, fiery and funny. Miss you already Dame D.”

Director Jonathan Kent added that her “combination of force of personality, beauty, courage and sheer emotional power, made her a great classical actress – one of an astonishing generation of British stage performers”.

He said: “Her dazzling wit and that inimitable voice made her an unforgettable leading figure in British theatre.”

Her agent Simon Beresford said she “died at home with her family who have asked for privacy at this difficult time”.

He added: “Dame Diana was force of nature who loved her work and her fellow actors.”

Last year, Dame Diana spoke of her delight at her role in Game of Thrones, telling the BBC: “I love playing bad [characters]. They are so much more interesting than good.

“There are some actors who don’t like to play bad; they like to be liked. I love to be disliked. Olenna had the best lines.”

In 1990, Dame Diana won a best actress Bafta TV award for playing a difficult mother-in-law in Mother Love. She also won a Bafta special award in 2000 for The Avengers, shared with the series’ other stars Honor Blackman, Joanna Lumley and Linda Thorson.

Dame Diana was also nominated for nine primetime Emmy awards, winning for her role as Mrs Danvers in Rebecca in 1997.

Do you have a story to tell us about Dame Diana Rigg? Share your memories by emailing [email protected].

Photographer captures swimming pools from above 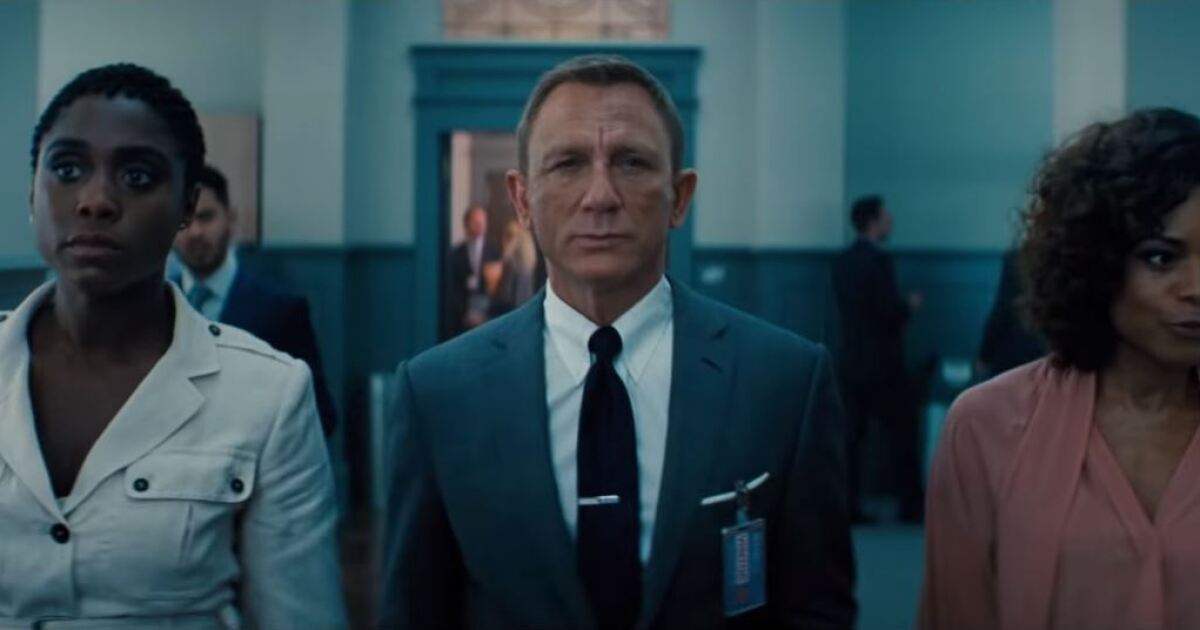 Who Was Jerry Krause?

Ethiopian Troops May Have Shot Down Aid Plane in Somalia, Report Says

Retail investing boom may spark concerns, but strategist says markets have lived through it before 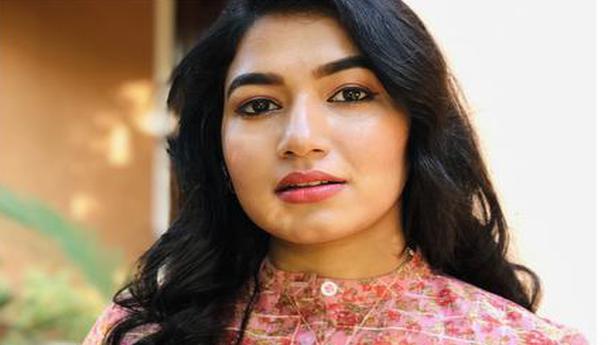 Khuda Haafiz Movie Review: Vidyut Jammwal Slows Down To Match The Drift Of This Thriller