A woman furloughed from her job has been volunteering at a care home in order to see her father.

Nina Ambrose, from Writtle in Essex, usually works at a cosmetics company.

Roger Ambrose, 76, moved into a care home in January and she was unable to see him for the first five weeks of the lockdown.

Mrs Ambrose, a former Butlins Red Coat, became an activities team volunteer at the home, and said she felt “so, so lucky” to have spent time with him.

Retired lorry driver Mr Ambrose was diagnosed with Alzheimer’s six years ago and his daughter was used to seeing him several times a week.

So when she was furloughed at the beginning of April, Mrs Ambrose offered her services to Manor Lodge in Chelmsford, where he lives.

She has been visiting the home three or four times a week, helping to organise events and activities.

The 49-year-old said she had to take eight exams, including tests for wellbeing, health and safety and hygiene, as well as having a DBS (Disclosure and Barring Service) check, before she could start.

Mrs Ambrose, who normally works in culture and communications for Benefit, said: “I help on a separate unit from my dad and it’s been lovely to get to know other residents.

“I end each session by paying him a visit – once I’ve changed my clothes and shoes – and we are strict about staying at a social distance.

“We’ll sing together or sometimes just sit in silence.

“People say ‘what you’re doing is great’ but I’m doing it for selfish reasons – I feel so, so lucky to be able to spend this time with him.” 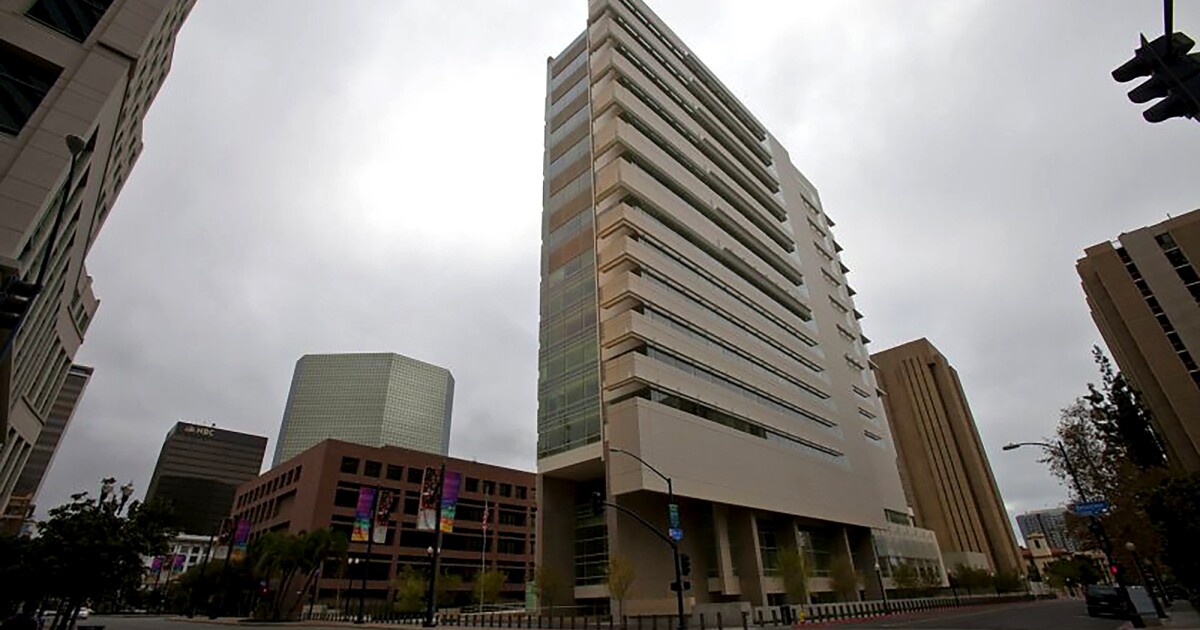 Companies Criticize Visa Suspensions, but Impact May Be Muted for Now

Buffett on why he hasn’t made any big investments: ‘We don’t see anything that attractive’