Tigress Solo and her cub were found dead in the buffer area of Bandhavgarh National Park in Madhya Pradesh on Saturday.

[REPRESENTATIVE IMAGE] File photo of a tiger with its cubs (Photo Credits: PTI)

A tigress and her cub were found dead under Damokhar range in the buffer area of Bandhavgarh National Park on Saturday. While no official cause of death has been extended by the state forest department, sources said there is a likelihood that these deaths are a case of retribution killing by villagers.

Additional Principal Chief Conservator of Forests (APCCF) JS Chauhan told India Today that tigress Solo, aged about 10 years and one of her cubs, aged about two-years was found dead on Saturday morning in the buffer area between Damokhar and Parasi. The tigress and cub were found about 200 metres from each other and while the tigress did not have any injury marks on it, the cub had a small puncture mark on the ribs.

A post mortem was conducted on the tigress and cub and the viscera have been preserved for tests to determine whether the animals were poisoned. The tigress has three other cubs and a search has been launched for them.

Sources said that there has been an increase in the frequency of attacks on human beings living in villages around the park. This increase in cases of man-animal conflict could be the reason for these recent tiger deaths.

However, nothing can be confirmed until tests are conducted on the viscera.

Sources added that there have been at least three attacks on human beings in the area over the last month and tigers killing cattle are common in the region. A tigress with four almost full-grown cubs needs to make at least three kills of large animals per week to provide food for all of them.

On Friday too, there had been a tiger attack on two people in the Manpur range of which one of the victims succumbed to her injuries on Saturday.

Empty streets around the world are attracting wildlife 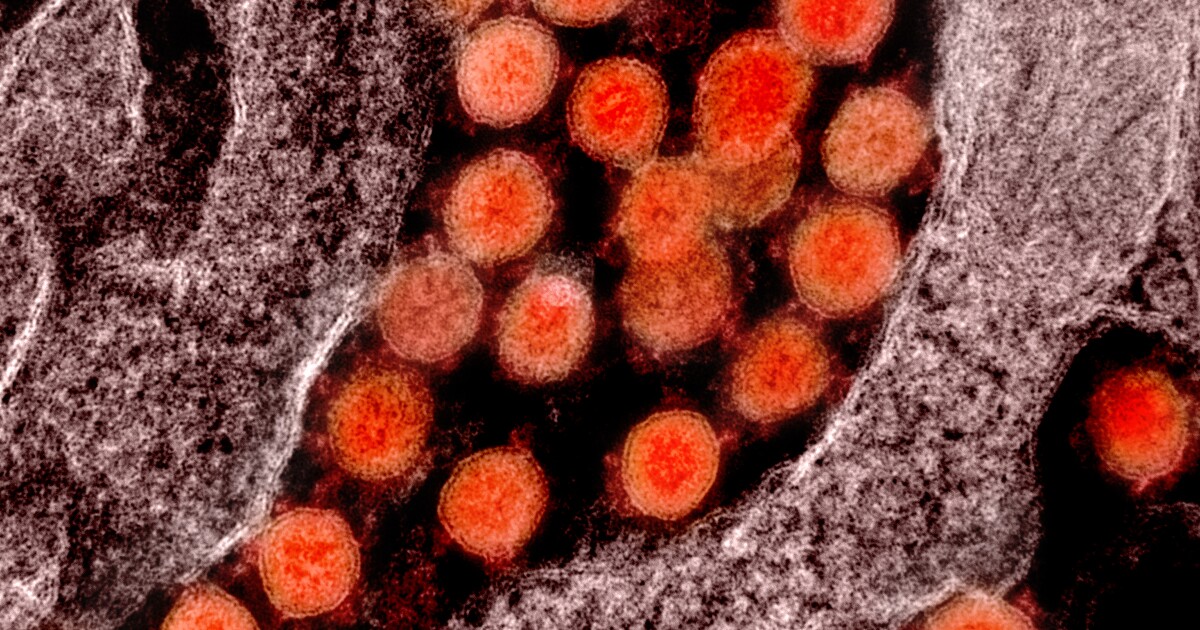 For Lesbians, TikTok Is ‘the Next Tinder’