The death toll in clashes between Armenian and Azerbaijani forces has reportedly reached about 600.

The recent fighting between Armenian and Azerbaijani forces broke out on September 27. (Photo: Reuters)

The death toll in clashes between Armenian and Azerbaijani forces has reportedly reached about 600.

Nagorno-Karabakh military officials said Tuesday that 16 more of their servicemen have been killed in the clashes between the two former Soviet republics over the separatist territory of Nagorno-Karabakh, bringing inhe total number of dead among military members to 532 since September 27, news agency AP reported.

The recent fighting between Armenian and Azerbaijani forces broke out on September 27. More than two weeks of deadly clashes marked the biggest escalation of a decades-old conflict over Nagorno-Karabakh, which lies in Azerbaijan but has been under control of ethnic Armenian forces backed by Armenia since the end of a separatist war in 1994.

Both sides have repeatedly accused each other of attacks amid appeals from the around the globe to end the hostilities and start peace talks.

Azerbaijan hasn’t disclosed its military losses, and the overall toll is likely to be much higher with both sides regularly claiming to have inflicted significant military casualties on one another, the AP report stated.

Azerbaijani authorities said 42 civilians have been killed on their side in over two weeks.

On Tuesday, Azerbaijani officials have once again accused Armenian forces of shelling some of its regions, and Nagorno-Karabakh officials said Azerbaijan launched “large-scale military operations” along the front line.

Russia and the European Union have urged both sides to observe the cease-fire.

(With inputs from AP) 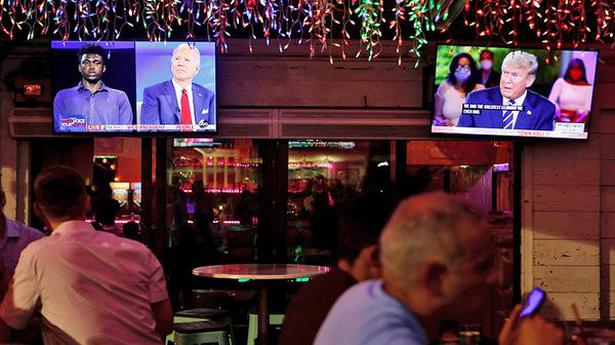 View: Already in a mega-recession, India needs a venture capitalist of last resort

What has kept us going in lockdown?

London’s Bridges Really Are Falling Down

Lunar Eclipse to Grace Skies Today: How to Watch 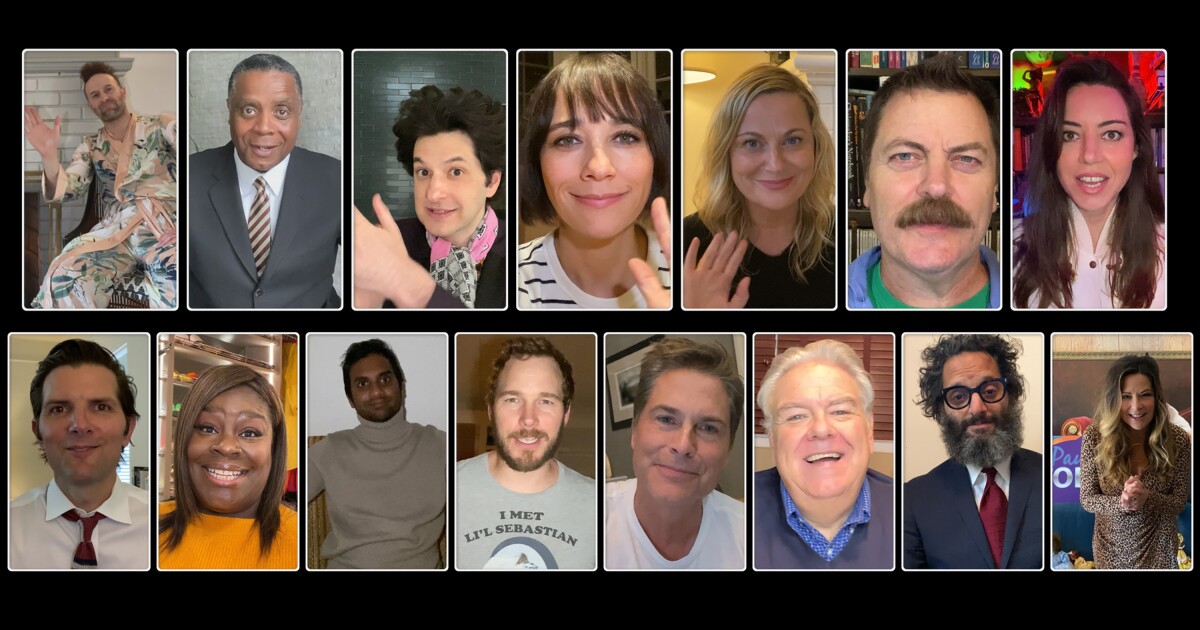 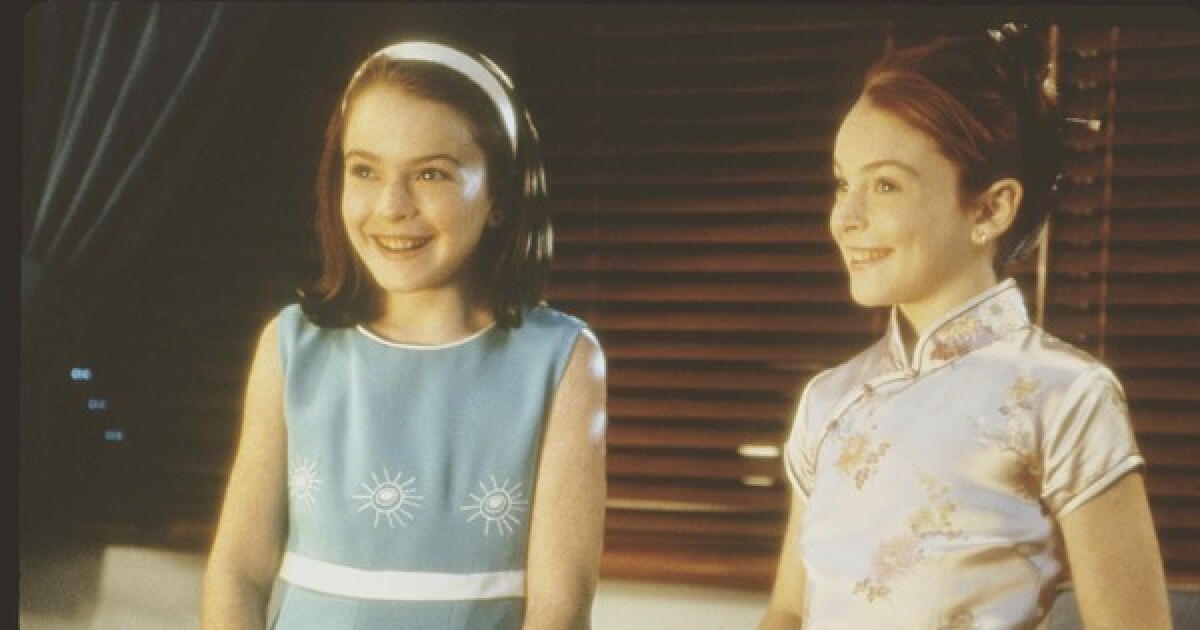