Delhi Police have arrested three man for allegedly being involved in incidents of robbery and snatching in Dwarka.

Delhi Police has arrested three man for allegedly being involved in incidents of robbery and snatching in Dwarka.

The accused have been identified as Chetan Pandey, a resident of Raj Nagar, Nitin Balli and Vipin, who are residents of Dass Garden. A high-end racer motorcycle have been recovered from the accused.

One pistol, alongwith two live cartridges (7.65 mm), have been recovered from the possession of accused Chetan Pandey.

The accused were arrested based on a complaint filed by a woman on August 23. The complainant has claimed that her gold-chain was snatched away by two unidentified men came on motorcycle and snatched away her “gold chain and ran towards Peepal Chowk, Kakrol” while she was sitting in e-rickshaw in front of Bombay Bazar near Patel Garden area.

Delhi Police have now arrested the three accused — Chetan Pandey, Nitin Balli and Vipin, — for their alleged involvement in the snatching case. They were involved in several robbery and snatching cases in Dwarka and nearby areas.

Greece spent 10 years thinking that things couldn’t get any worse, then the coronavirus hit 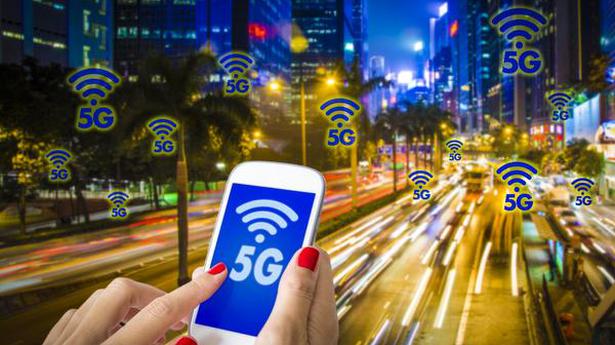