Democratic lawmakers launched an investigation Monday into reports that Trump administration appointees tried to interfere with coronavirus reports from the Centers for Disease Control and Prevention.

A House subcommittee on the pandemic is requesting interviews with officials from the CDC and the Department of Health and Human Services, as well as a slew of documents, citing reports showing aides to President Donald Trump “sought to help him downplay the risks of the coronavirus crisis by attempting to alter, delay, and block critical scientific reports from CDC.”

The Democrats are “seeking to determine the scope of political interference with CDC’s scientific reports and other efforts to combat the pandemic, the impact of this interference on CDC’s mission, whether this interference is continuing, and the steps that Congress may need to take to stop it before more Americans die needlessly,” they said in a letter to HHS Secretary Alex Azar and CDC Director Robert Redfield.

HHS public affairs chief Michael Caputo, who is named in the letter as one of the aides who reportedly sought to meddle in the CDC’s work on Covid-19, did not immediately respond to CNBC’s request for comment.

The letter notes Trump himself, according to a bombshell recording released by veteran journalist Bob Woodward, admitted in March that he wanted to downplay the threat of the virus.

“I wanted to always play it down. I still like playing it down, because I don’t want to create a panic,” Trump can be heard saying.

This is breaking news. Please check back for updates.

Will donate ventilators to India, working together on coronavirus vaccine: Donald Trump

Jeff Bezos Is Trending Because the World Hates a Potential Trillionaire 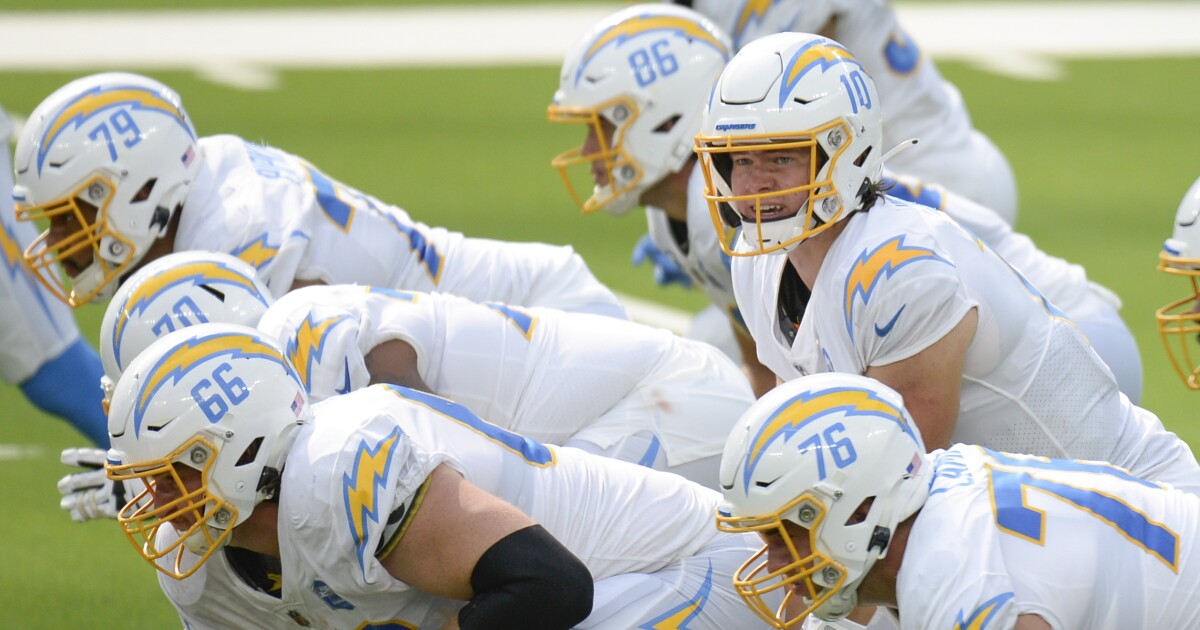 Giving Your Number to Strangers? It’s Not Flirting; It’s a Rule

The Unmasked Ball: Trump Creates His Own Pandemic-Free Reality