A prominent lawyer and outspoken critic of Poland’s government was detained on accusations of money laundering on Thursday — and was later taken to the hospital after a fall, in circumstances that remain unclear — raising concerns that the government is stepping up its efforts to stifle dissent.

The lawyer, Roman Giertych, who has been involved in a series of high-profile cases against members of the governing Law and Justice party, was placed in handcuffs by a special anticorruption unit outside a Warsaw court. He has also represented prominent opposition figures, including Donald Tusk, the former president of the European Council.

Later, during a search of his home, Mr. Giertych fell unconscious on his bathroom floor and was rushed to the hospital. Further details about the incident were not immediately available from the authorities, but his daughter, Maria Giertych, said he had scuffled with an officer.

Stanislaw Zaryn, a spokesman for the authorities, said late Thursday that Mr. Giertych was in “good condition” and undergoing medical examinations. But Jacek Dubois, a lawyer who has worked with Mr. Giertych, contradicted that assessment and said he had been told by the family that Mr. Giertych’s condition was “very serious.”

The authorities denied accusations that the detention was politically motivated.

A government spokesman, Piotr Müller, said he was unfamiliar with the details of the case. But, he added, “I understand the anticorruption services had grounds for detention.”

Mr. Giertych was expected to be charged with “appropriating company funds and inflicting upon it financial losses of great proportions, as well as of money laundering,” said Anna Marszalek, a spokeswoman for the prosecutor’s office.

The Polish Bar Council expressed its “greatest concern” over the detention.

“Regardless of the grounds for the detention of Roman Giertych and for searching his house, these actions are exceptional because of his professional involvement in cases in which politicians of the ruling party are involved,” the head of the council said in a statement.

In recent years Mr. Giertych has become one of the most vocal critics of the government in Poland, taking special aim at judicial changes pushed through by Law and Justice and its leader, Jaroslaw Kaczynski.

The actions have been condemned by international observers and have been at the heart of tensions between Poland and the European Union, which views the changes as a threat to the rule of law and the bloc’s democratic values.

Mr. Kaczynski, who has also been trying to quell a rebellion in his governing coalition as he faces growing public anger over the government’s handling of the coronavirus, took a new post this month as deputy prime minister. The position gives him authority over the nation’s security apparatus, and some observers fear that he is using that power to target critics.

Few critics of the government have been more vocal than Mr. Giertych. Most recently he accused it of mismanaging the pandemic, writing on Twitter that there was “blood on their hands.”

Poland reported a record number of new coronavirus cases and hospitalizations this week. There is increasing concern that the country’s health care system will be overwhelmed, and critics of the government say it has not done enough to prepare for the virus’s current second wave.

Mr. Giertych was also involved in cases that threatened to touch on the dealings of high-ranking government officials.

Mr. Dubois, who worked with Mr. Giertych on the case of Leszek Czarnecki, a high-profile businessman at odds with Law and Justice, said the timing of the detention was not coincidental.

“Mr. Giertych told me last week he got hold of documents discrediting important members of the government,” Mr. Dubois said in an interview. “They wanted to eliminate him one day before the trial of Mr. Czarnecki was supposed to take place.”

Mr. Czarnecki was a central figure in a corruption scandal in 2018, when he accused a government financial regulator of soliciting a bribe.

Adam Bodnar, Poland’s official ombudsman, said the manner of the arrest raised the “highest concerns and demanded explanations.” He declined to comment on the merits of the case, but said he wanted to know “what circumstances justify this kind of course of action.”

Mr. Giertych’s wife, Barbara, who is also a lawyer, said she had been given little information about her husband’s detention.

“For the first time in my life, in my professional career, I’m experiencing a situation where I don’t know what is the context of the detention,” she told TVN 24, a local media outlet. 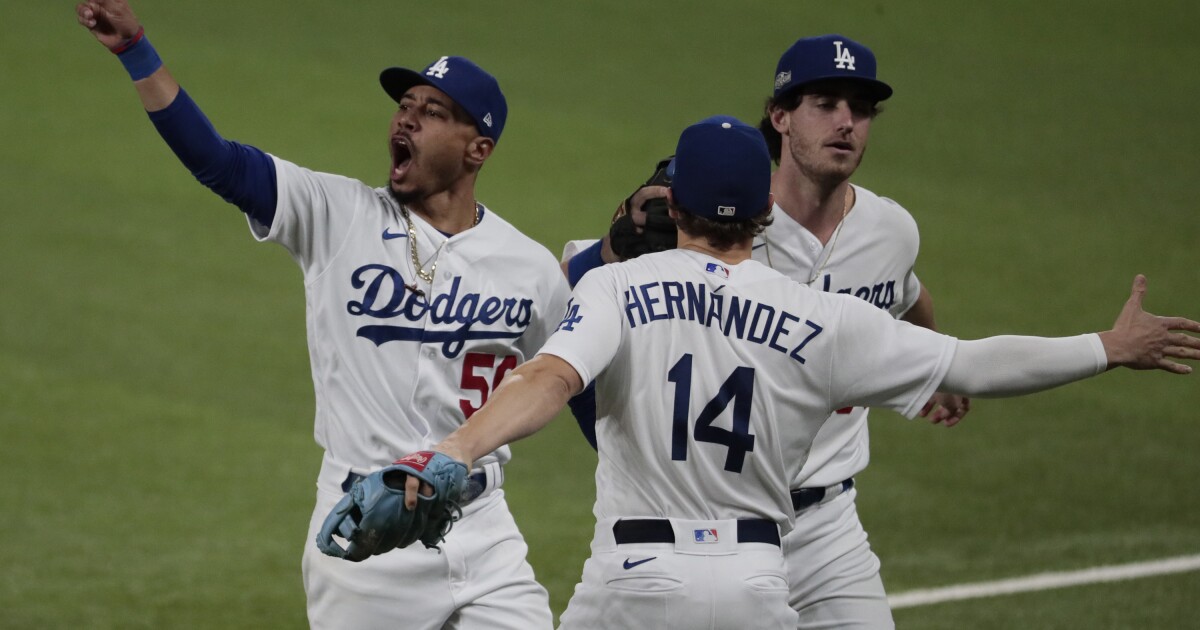 Indian consumers brace for high inflation as they curb spending 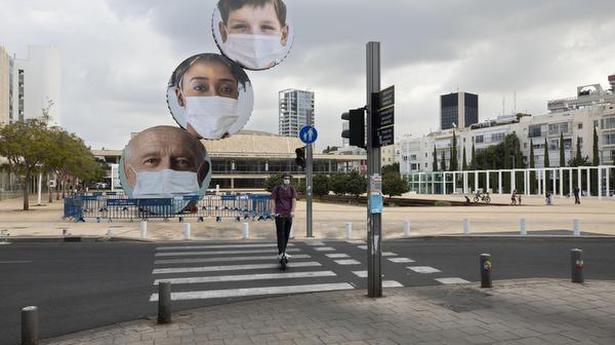